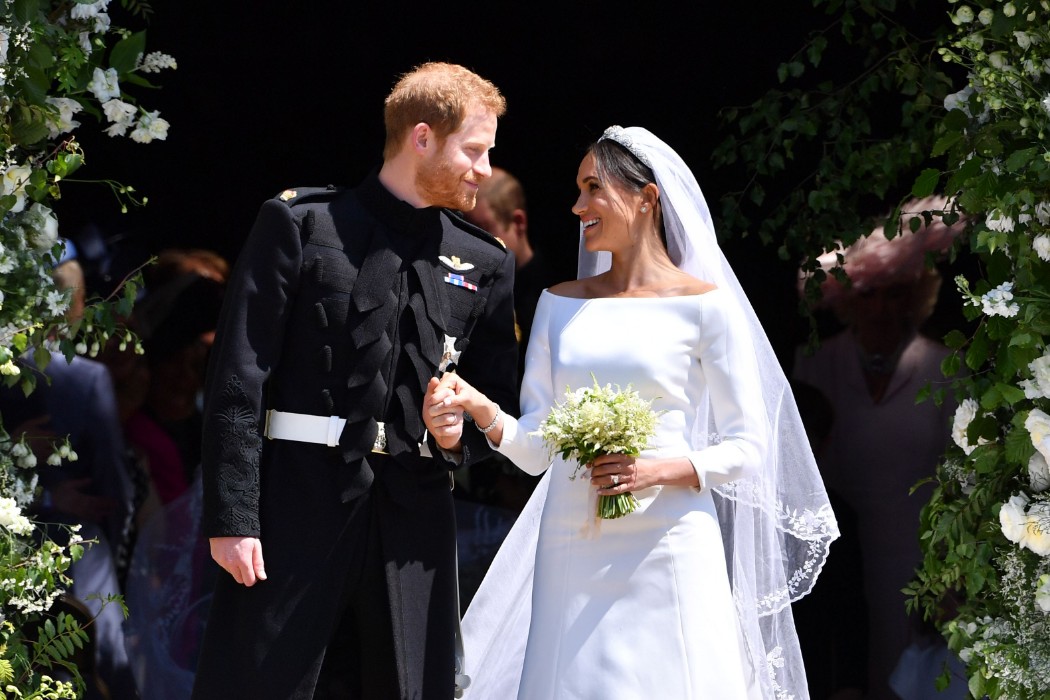 Meghan Markle has given birth to a son. Though it might be several days before Meghan Markle appears with her new royal bundle of joy for public photos, you can watch all of the excitement as it happens live. Meghan Markle announced the birth of their son on Instagram and people around the world shouted for joy and joined in the celebration. Prince Harry and Meghan Markle, the Duke and Duchess of Sussex, made the announcement on their new Instagram page @sussexroyal.

Here is the royal baby birth announcement as shared by the Duke and Duchess.

“We are pleased to announce that Their Royal Highnesses The Duke and Duchess of Sussex welcomed their firstborn child in the early morning on May 6th, 2019. Their Royal Highnesses’ son weighs 7lbs. 3oz. The Duchess and baby are both healthy and well, and the couple thank members of the public for their shared excitement and support during this very special time in their lives. More details will be shared in the forthcoming days.”

The baby boy weighed 7 pounds and 3 ounces, but his name has not been revealed. There will be a photo opp in several days where the public should get their first glimpse at the royal baby with his parents.

You may watch live video coverage from Windsor in the video player below.

The baby boy is the first biracial child in the monarchy and many people worldwide feel that the birth of this child, and the union of his parents, will help heal racial divides.

Though a royal, the baby is the seventh in line to the crown. Here is the current succession order of the royals: Prince Charles, Prince William, Prince George, Princess Charlotte, Prince Louis, and next is Prince Harry. The royal baby follows his father.

Are you caught up in royal baby fever? It is sweeping the world and many people can’t wait to see the new baby when he makes his debut. 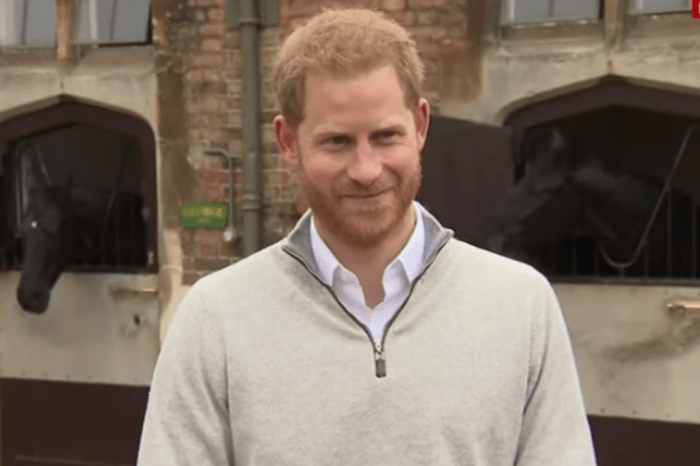