Tristan Thompson Is Moving On, But Khloe Kardashian Is Still Struggling After The Jordyn Woods Cheating Scandal — Posting Pictures Of Her Daughter Has Become An Escape 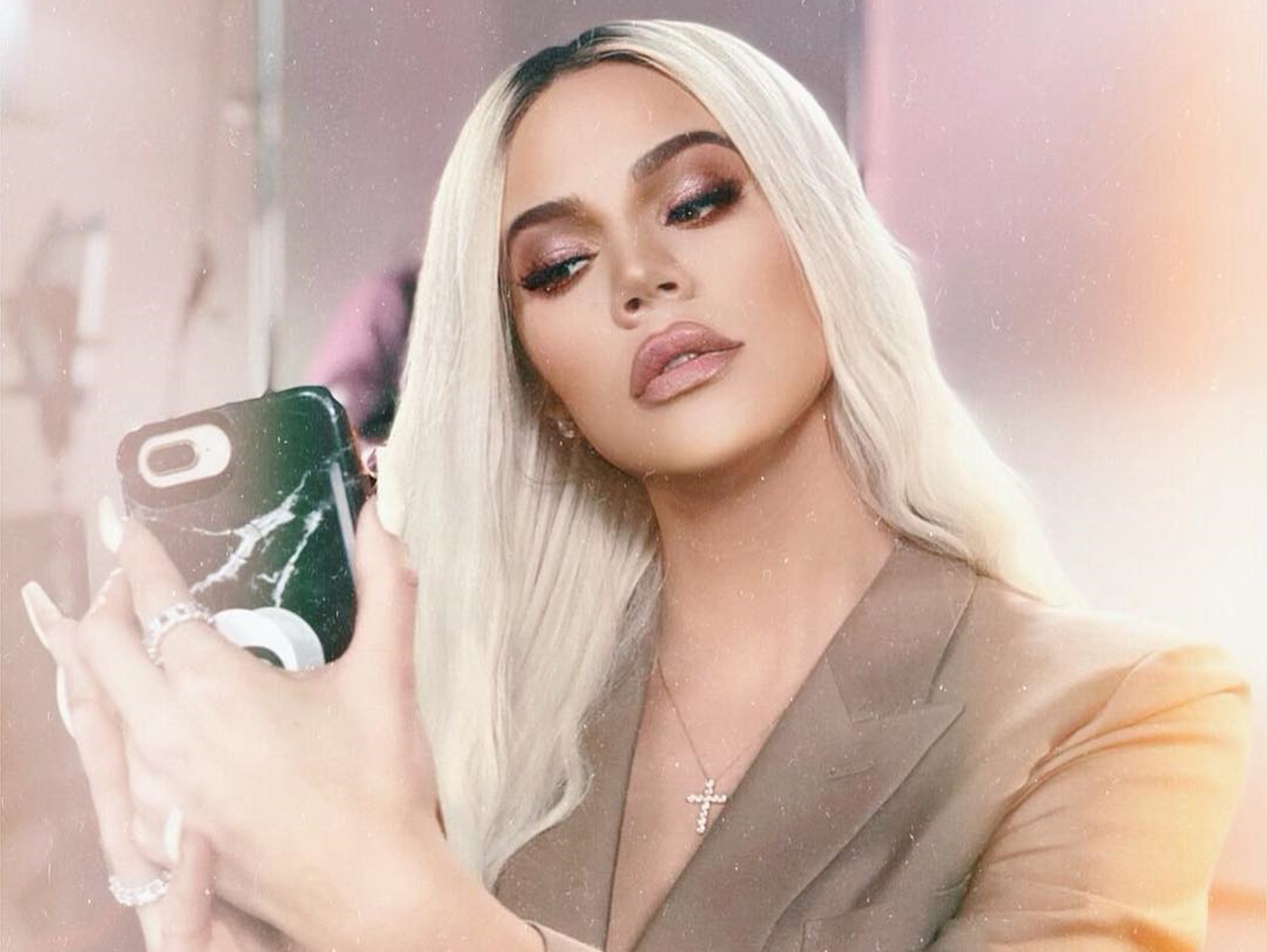 She is also trying to wrap her head around the news that Tristan was quick to go on a few dates with model Karizma Ramirez.

Khloe was staying low on social media after embarrassing herself by jumping on Twitter and calling Jordyn a liar and homewrecker.

The reality TV star is back on Instagram, and she is getting bashed for being a hypocrite after she wrote this: “Your perception of me is a reflection of you” Be aware of your words. What you say does matter. Become more aware of the negative things you think and say. What does it actually accomplish by criticizing somebody else? Do you have any concept of how positively it can change someone’s day to receive a compliment or words of encouragement? Try to choose your words wisely. What you say to others says much more about you than it does about them.”

About 4 months ago 🥰 My girl is growing so fast 😩

Khloe is also getting dragged by fans for sharing a picture of baby True surrounded by expensive bags.

A source told Hollywood Life that Khloe is going through a lot at the moment and added: “Khloe is still in pain from what Jordyn and Tristan did to her. She’s really handling the Tristan side very well. She realizes she’s so much better off without him and has basically considered herself a single mother for a while now. However, she’s really having trouble with the whole Jordyn side of things. Khloe still cannot believe Jordyn is telling people she reached out to her. Khloe doesn’t understand why Jordyn went on Jada’s show. She’s finding it very hard to wrap her head around and is telling people she doesn’t think she’ll ever be able to forgive her for that. It’s not the fact that she hooked up with Tristan. Khloe wishes Jordyn just called her and said, ‘I made a mistake, and I’m sorry,’ and she’s upset she never got that.”

Another insider told the publication this is how the TV personality feels about Tristan’s decision to move on: “Khloe is not at all surprised that Tristan is hanging out with other women so quickly. However, she’s decided she is officially done with him, so at the same time, it’s not really phasing her. She’s not even paying attention.”

The source continued: “She is so focused on herself and True and doing what’s best for her at this time, and that includes cutting ties as much as possible from Tristan. Though it does hurt to see him move on so quickly, Khloe feels it’s time for everyone to move forward and to let Tristan be someone else’s problem and not hers. She knows she’s going to be alright.”

Khloe will have to find the strength to move on. 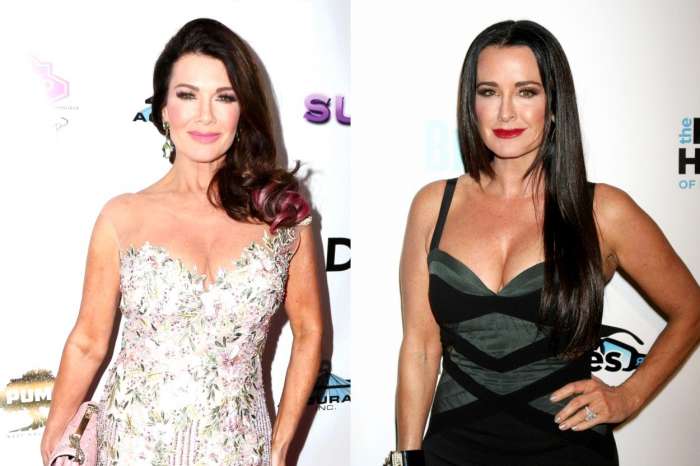 Lisa Vanderpump And Kyle Richards' Friendship Is Over For Good - Here's Why!