Lisa Vanderpump And Kyle Richards’ Friendship Is Over For Good – Here’s Why! 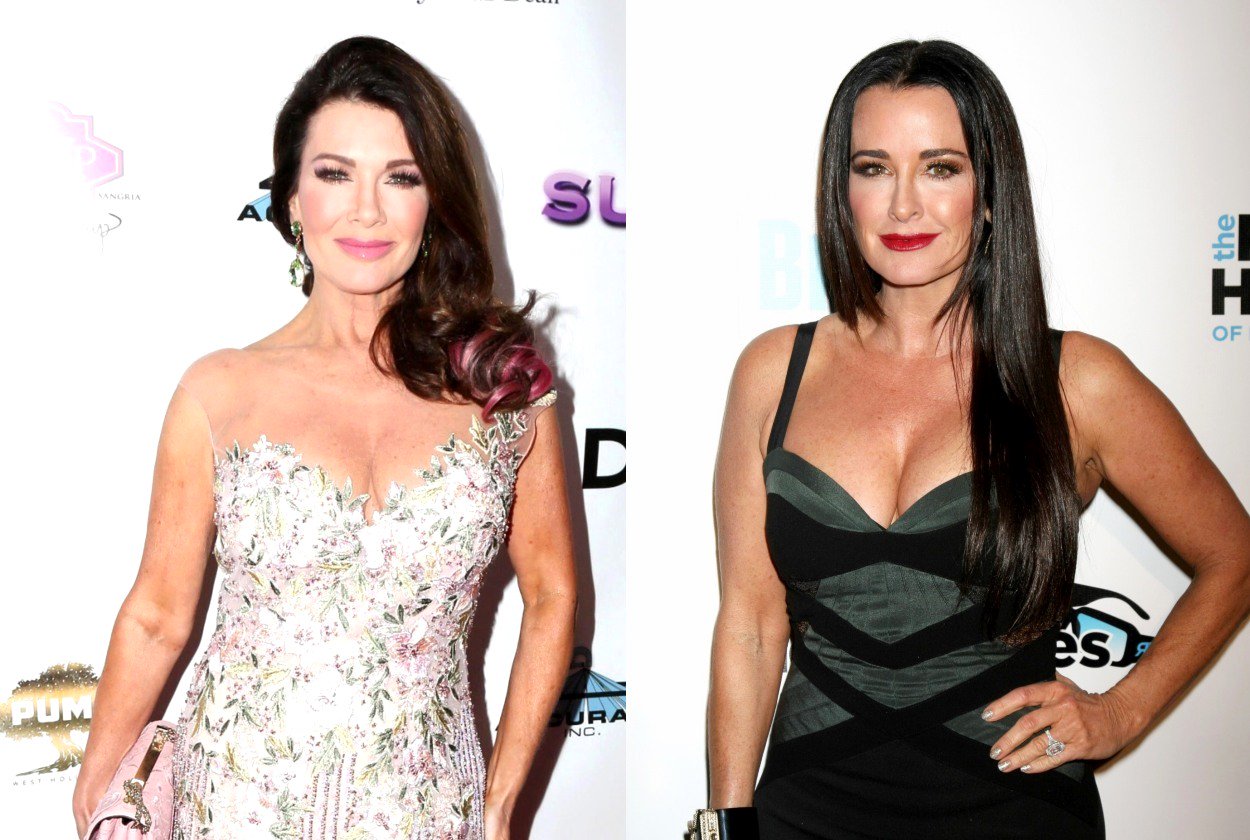 It looks like the Puppy Gate drama has finally led to Lisa Vanderpump and RHOBH co-star Kyle Richards’ friendship to come to an end! As far as Lisa is concerned, it’s over for good!

In her newest blog post, Vanderpump declared that she wants to have nothing to do with the fellow cast member anymore.

As fans of the series know, the current season started back in February with quite the bang!

Kyle, Lisa and her husband Ken Todd had a huge fight, and the former actress exploded: ‘Get the f**k out of my house! I swear to you, I’m done with it.’

And now, judging by the blog post, it sounds like she is yet to change her mind about that.

‘That’s where the show started but is also ultimately where our friendship finished. However, I just hoped to make it through with close friends – but as we’ve seen, that was meant not to be. You saw Kyle come to my home and accuse me of lying,’ Lisa wrote.

She went on to say that: ‘Then, for me to put my hand to God and swear on my kids’ life and still have my friend not believe me is truly unacceptable. I can assure you, if any of my friends were as vociferous in their claims of innocence, holding up their children’s life…guess what? I’d believe them.’

The reality TV star and businesswoman went on to recall in detail the whole dog drama from her point of view.

As fans know, Dorit Kemsley adopted a pet through Lisa’s The Vanderpump Dog Foundation, only to later give it away to a ‘shelter that had euthanasia facilities.’ 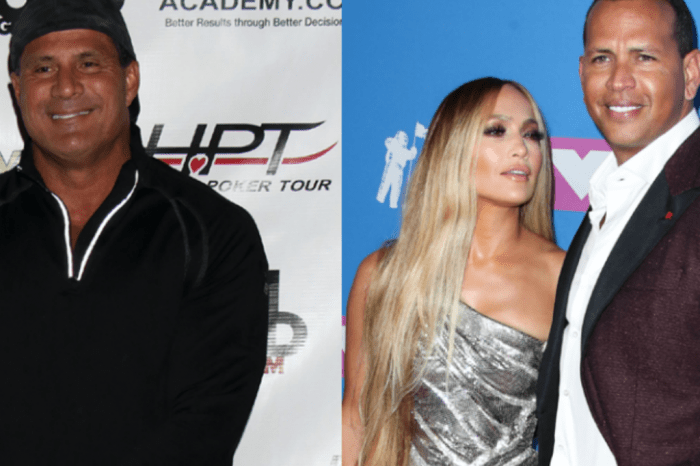