Ben Higgins Advises Bachelor Colton Underwood Not To Propose To Hannah G. Or Tayshia – Here’s Why! 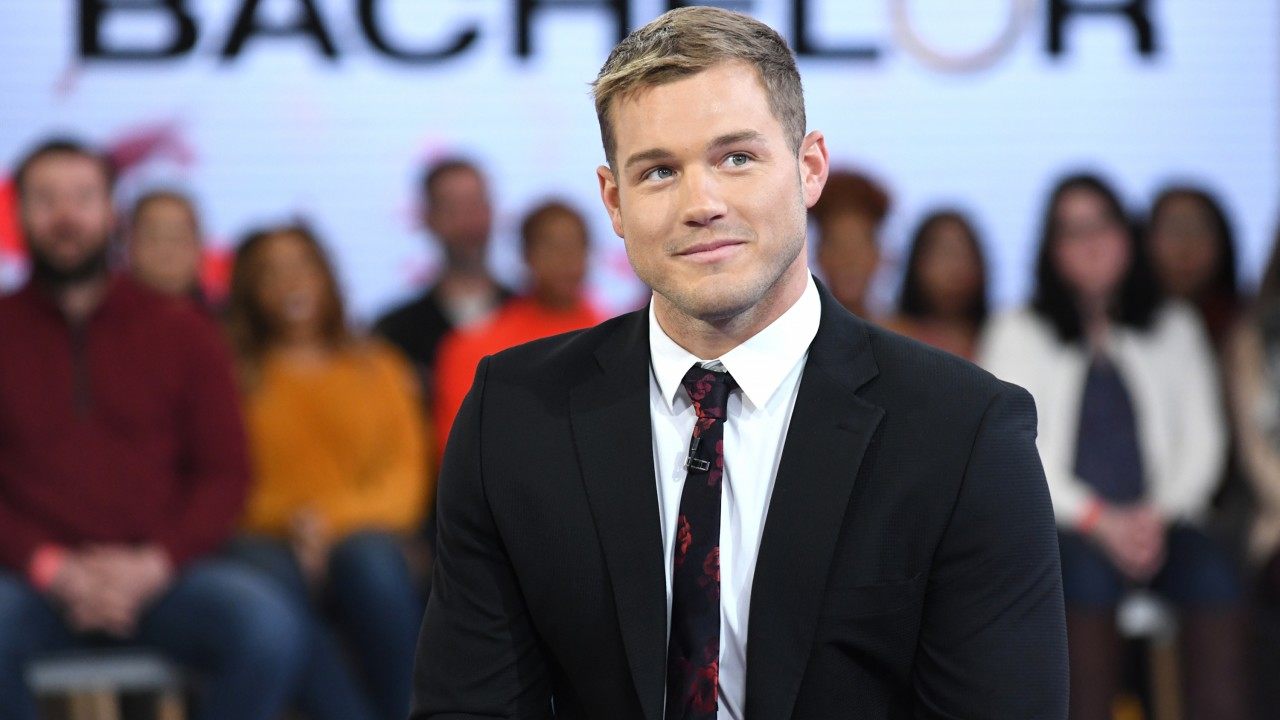 Ben Higgins thinks the current Bachelor, Colton Underwood’s options when it comes to picking a woman to propose to at the end of the season, are very limited. From his point of view at least, he should not get on one knee in front of neither Tayshia, nor Hannah G!  Here’s why!

During an interview with ET, the former Bachelor argued that Underwood’s behavior ever since his split from Cassie has been a huge problem for his relationships with the last two women on the show.

That being said, he believes Colton should not propose to either one of them!

Ben argued that the one he really wanted was Cassie and his fence jump proves it.

‘He only wanted Cassie. At this point, I don’t know how he looks around and goes, ‘Yeah, the two women still have a chance.’ I do not think it would be fair to them, especially after we watched what happened.. [for him to end the show] with an engagement,’ Ben explained.

Higgins also noted that breakups so close to the season finale are not that unexpected on the series anymore so if he decided not to ask any of the two to marry him, it would not be that shocking.

Of course, there are exceptions as well.

Maybe you remember how 2013’s Bachelorette Desiree Hartsock’s frontrunner Brooks left the show towards the end, and she was devastated.

Regardless, she ended up getting engaged to Chris Siegfried, and the two are now not only happily married but also the parents of two kids.

‘Without that example, it would be really hard for me to look at any of these relationships working. However…in Colton’s scenario, it feels a bit more isolated [Colton also told Cassie he wanted her to be the one at the end, Ben mentioned].

He added: ‘That’s the part I do not get – how you get on one knee, when you are still so much into one person, up until a few days left.’ 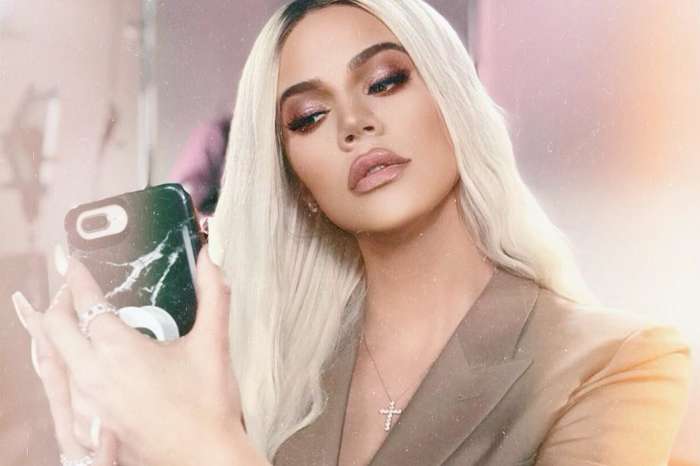 Tristan Thompson Is Moving On, But Khloe Kardashian Is Still Struggling After The Jordyn Woods Cheating Scandal -- Posting Pictures Of Her Daughter Has Become An Escape