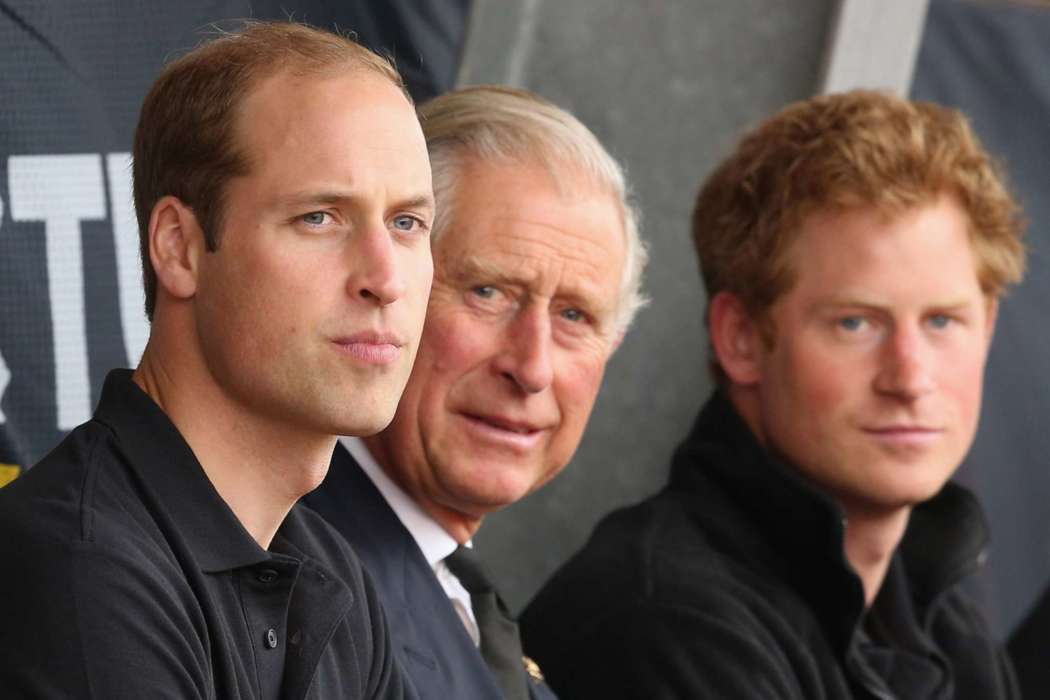 Not long before it was revealed that Prince Harry and Meghan Markle were leaving the Royal Family, Harry’s friend, who also happens to be a journalist, Tom Bradby, confirmed that Harry and William had been fighting for months, Page Six has learned.

Us Magazine reported on Bradby’s Good Morning Britain appearence in which he stated there were many people who were looking forward to the two brothers getting along again. During a conversation with Piers Morgan, he stated it would be great if they were amicable, however, “with families, we all know stuff happens, things are said.”

Morgan said that family arguments and disputes, especially those in the public, are even more challenging. Bradby added there were even more variables than that, considering the royal family is a large family firm, where everyone has their own goals and ambitions.

A post shared by HRH The Duchess of Cambridge (@kate_middleton_royal_highness) on Jan 8, 2020 at 8:49am PST

As it was previously reported, there were rumors of feuding between the pair, due to the ITV documentary, Harry and Meghan: An African Journey, where Harry stated there was a lot of pressure on the family at all times. With that said, Harry claims they’ll always be brothers, and they’ll always have each other’s backs.

WOW. BREAKING NEWS🚨🚨🚨🚨🚨🚨🚨🚨🚨🚨🚨🚨🚨🚨🚨🚨🚨 I did not expect this. Harry and Meghan have decided to step back from their ‘Senior Roles’ within the Royal Family and will be splitting their time living between England and North America. I did NOT expect this!!! Thoughts?!!!!! 😨😭😱😱😱😱😱 – Also before anyone comes at me for the sad emojis – I am genuinely happy for them but just in shock!!! I’m glad they are doing it their way. ❤️ #Repost @sussexroyal ・・・ “After many months of reflection and internal discussions, we have chosen to make a transition this year in starting to carve out a progressive new role within this institution. We intend to step back as ‘senior’ members of the Royal Family and work to become financially independent, while continuing to fully support Her Majesty The Queen. It is with your encouragement, particularly over the last few years, that we feel prepared to make this adjustment. We now plan to balance our time between the United Kingdom and North America, continuing to honour our duty to The Queen, the Commonwealth, and our patronages. This geographic balance will enable us to raise our son with an appreciation for the royal tradition into which he was born, while also providing our family with the space to focus on the next chapter, including the launch of our new charitable entity. We look forward to sharing the full details of this exciting next step in due course, as we continue to collaborate with Her Majesty The Queen, The Prince of Wales, The Duke of Cambridge and all relevant parties. Until then, please accept our deepest thanks for your continued support.” – The Duke and Duchess of Sussex For more information, please visit sussexroyal.com Image © PA

As it was previously reported, Harry and Meghan left the royal family earlier this year. Suzy Kerr reported earlier today that the BBC’s royal correspondent, Jonny Dymond, revealed some of the behind-the-scenes details at the Kensington Palace.

Jonny tweeted that Meghan and Harry issued their statement regarding their departure from the family without telling anyone about it. The palace is reportedly “disappointed” by the news. He added that, evidently, there is some bad blood between the couple and the rest of the family.

On Wednesday, Meghan and Prince Harry revealed to the world they were bailing on the royal family, stating they were “stepping down” from their positions. The pair wants to make their own money, and also work in a more “progressive” role. What “progressive” entails, hasn’t been specified yet.

Regardless, Meghan’s time in the family has been marred by media controversy. Some insiders claim it certainly played a role in their decision to leave, in addition to Prince Andrew’s Jeffrey Epstein-predicament.