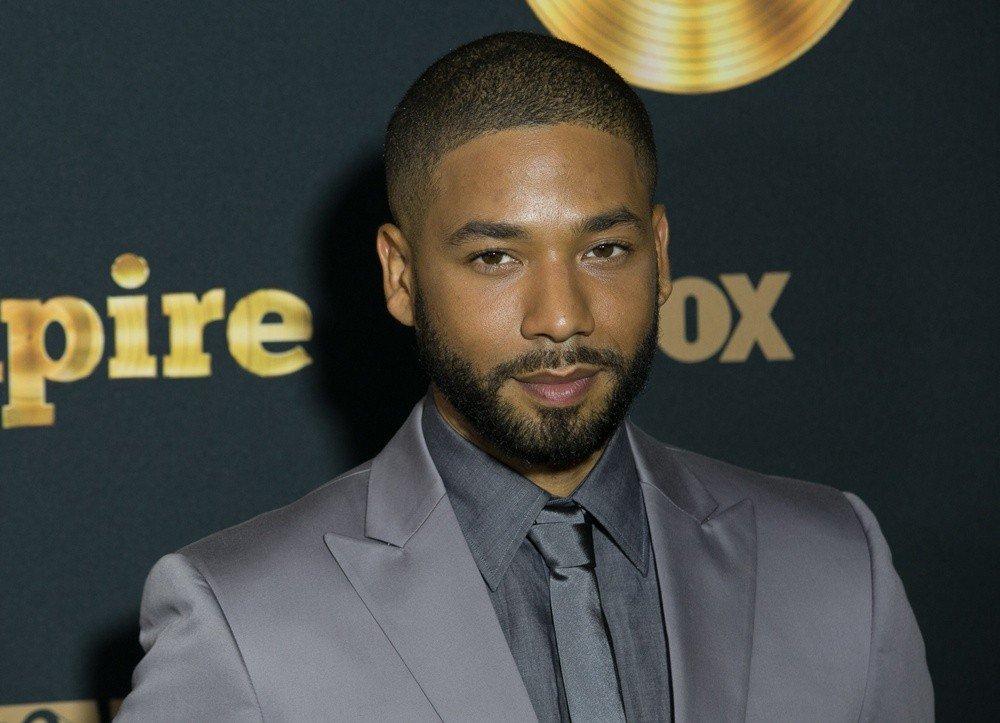 During a conversation with TVLine, Michael Thorn, the president of Fox entertainment, revealed they would never bring Jussie Smollett back on the set of Empire due to the faux-hate crime scandal he was involved in at the beginning of 2019.

Mr. Thorn, in no uncertain words, stated that the scandal he allegedly orchestrated led to a media spectacle, which would “overshadow” Empire. Additionally, Thorn described the series as “bigger than him,” before stating assuredly they wouldn’t be bringing him back on.

Fans of Empire have speculated for months that they would bring Jussie back on the set of the series, with even Lee Daniels, the series’ creator, stating on his Twitter account that there was simply no way they would bring him back.

According to Mr. Thorn, there were many different viewpoints and perspectives regarding whether or not he should come back. At the end of inner deliberations, it was ultimately decided that Jussie wouldn’t be cast again.

Thorn claimed that while it was a hard decision for everyone involved, it was ultimately the right decision for the show and the rest of the cast and crew. As it was previously reported, Jussie was involved in the hate-crime hoax back in January of 2019.

After about one week of an investigation conducted by the Chicago police, inner sources who spoke with media outlets began to question the validity of Jussie’s story. In fact, many people on social media, immediately, were skeptical about the story for many different reasons.

For instance, social media users stated that downtown Chicago wasn’t a popular location for Trump supporters. Social media users argued that if someone were to wear a Make America Great Again in that area, they would be more likely to be assaulted than Jussie.

The scandal even received attention from stand-up comedians such as Dave Chappelle, who mocked the incident intensely during his stand-up special. Chappelle joked in his routine that he and the rest of the black community were supporting Jussie; but with their silence, because they all knew it was a lie from the beginning. 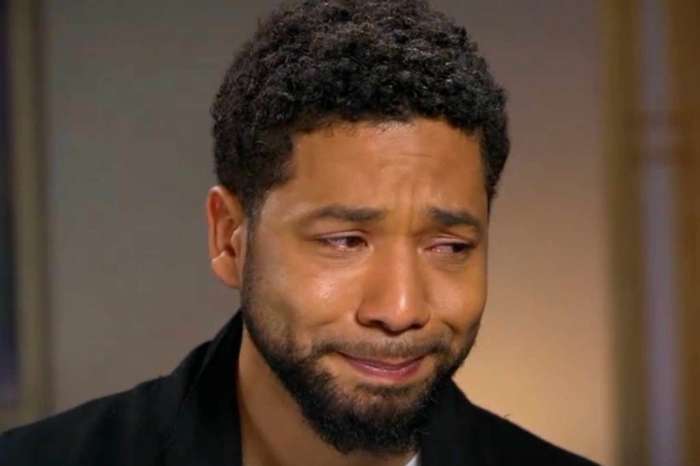 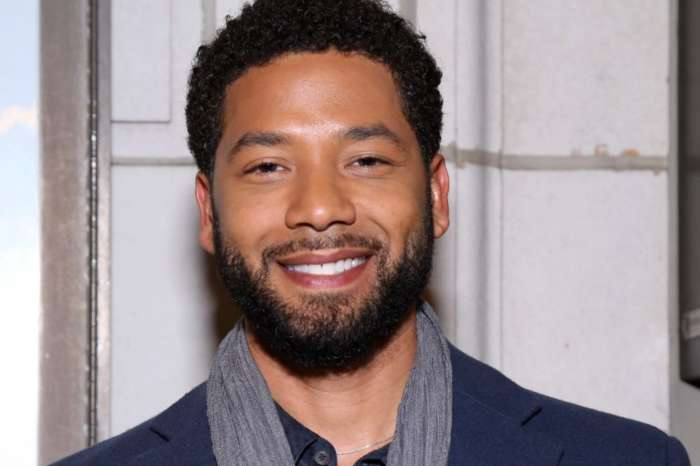 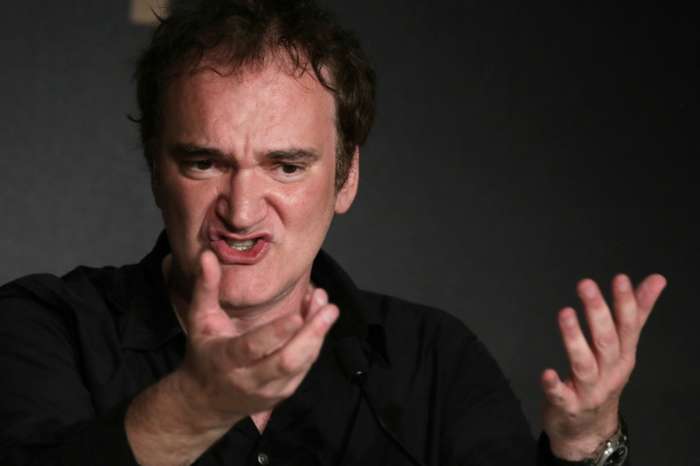