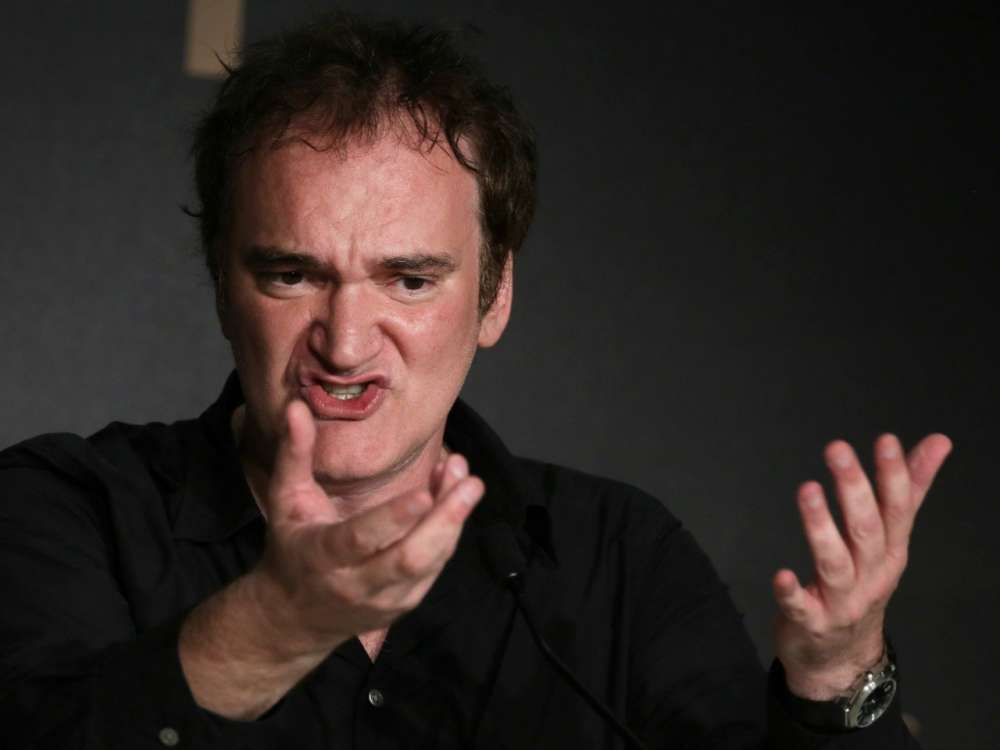 During a speech at the New York Film Critics Circle Awards earlier this week, Brad Pitt made his way on to the stage to deliver a great monologue on Quentin Tarantino, while he presented the award to Quentin for best screenplay for Once Upon A Time In Hollywood.

Page Six reports that the 56-year-old actor charmed everyone there with his speech, taking the opportunity to throw several light-hearted jabs in Quentin’s direction. For instance, at one point in the monologue, the World War Z actor referred to the director as “very verbose.”

Pitt joked that Quentin was the only guy he had ever known who needed cocaine to stop talking. Pitt also described his living situation as a “Sanford and Son’s set” because the director writes everything by hand and also writes backstories about the characters after the movie hits the theaters.

With that said, Pitt did admit his own short-comings, adding that whenever he tried to pepper in his own ideas of what would be a good-line, he would end up messing everything up. Finishing off his speech, Pitt claimed Quentin had a “really good heart.”

Reportedly, Quentin just got married to Daniella Pick, who hails from Israel, and they’re gearing up to have a child together. Quentin has been spending a lot of his time these days in Tel Aviv, Israel, along with Daniella.

Pitt said in the speech that maybe Quentin’s last movie would bring the world “peace in the middle east.” Fans of Tarantino know that Pitt has worked with him three times now, including in Inglourious Basterds from 2009, as well as Once Upon A Time In Hollywood, in addition to a small role in True Romance, a film written by Quentin.

As it was previously reported, Quentin Tarantino’s latest movie was hailed by critics as one of the greatest films of the year, alongside Martin Scorsese’s The Irishman.

On the other hand, audience response to both films was mixed, with some arguing that Once Upon A Time In Hollywood had a meandering plot, and The Irishman being too long.