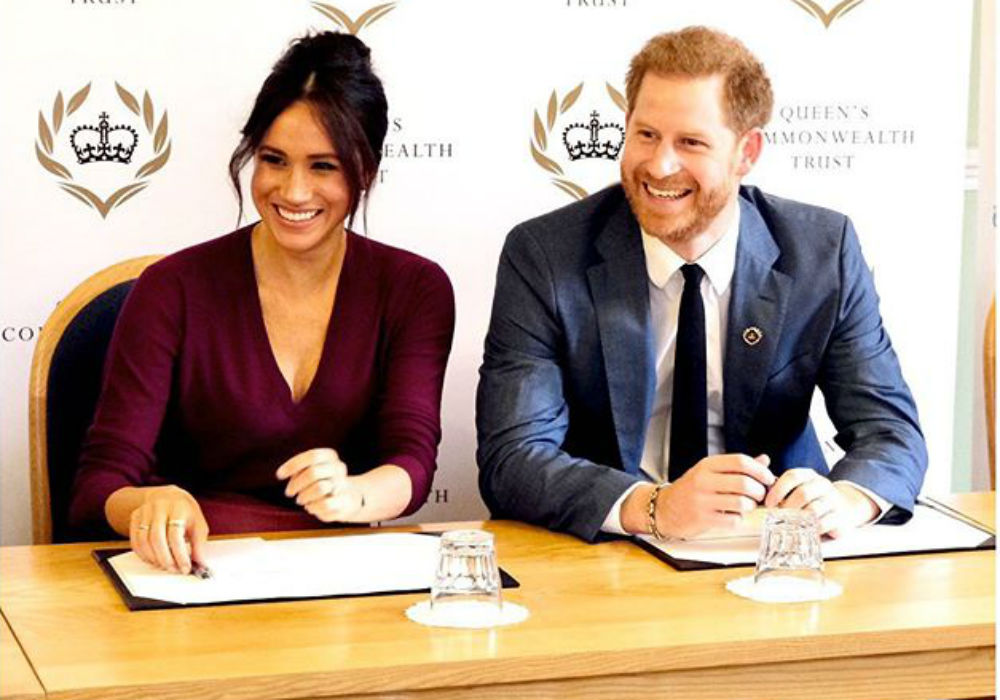 After taking a quiet two-month break in Canada on Vancouver Island for the holidays, Prince Harry and Meghan Markle have announced that they are quitting their traditional roles in the royal family. In a shocking, unprecedented move, the couple says they want a “progressive new role” instead of being “senior” members of the British royal family.

Prince Harry and Meghan Markle said that they will be splitting their time between the UK and North America, and they also want to make their own money.

Today, The Duke and Duchess of Sussex visited Canada House in London to thank the High Commissioner Janice Charette and staff for the warm hospitality during their recent stay in Canada. The Duke and Duchess have a strong connection to Canada. It’s a country The Duke of Sussex has visited many times over the years and it was also home to The Duchess for seven years before she became a member of The Royal Family. Thank you Canada 🇨🇦! • Video © SussexRoyal Music © Raphael Lake

“After many months of reflection and internal discussions, we have chosen to make a transition this year in starting to carve out a progressive new role within this institution. We intend to step back as ‘senior’ members of the Royal Family and work to become financially independent, while continuing to fully support Her Majesty The Queen,” the Duke and Duchess of Sussex said in a statement.

They went on to say that they feel prepared to make this adjustment, while honoring their duties to the Queen, the Commonwealth, and their patronages. The couple explained that the geographic balance will allow them to raise their son Archie Harrison with an appreciation for the royal tradition into which he was born, while also providing their family with the space to focus on the next chapter of their lives, which includes the launch of a new charity.

The Duke and Duchess of Sussex say that they look forward to sharing the details of this exciting next step, as they continue to collaborate with Queen Elizabeth, Prince Charles, Prince William, and all “relevant parties.”

This unexpected move from Prince Harry and Meghan Markle is their response to more than two years of media scrutiny over their lavish lifestyle at the expense of taxpayers, their constant quest for privacy for their son, and the alleged falling out the couple had with Prince William and Kate Middleton.

In the documentary Harry & Meghan: An African Journey made by Journalist Tom Bradby during their royal tour of Africa last fall, Harry admitted that he and his brother were on “different paths,” but they are brothers and always will be.

“We don’t see [each other] as much as we used to because we are so busy, but I love him dearly and the majority of stuff is created out of nothing,” said Harry.

The 34-year-old also made it clear during the film that he wasn’t going to allow the media do to Markle what they did to his mother, the late Princess Diana.

“But all we need to do is focus on being real, and focus on being the people that we are, and standing up for what we believe in,” said Harry. “I will not be bullied into playing a game that killed my mum.”

Markle also admitted that she was naive about the British press before she joined the royal family.

“But my British friends, they were sure he [Prince Harry] was lovely, but they said I shouldn’t do it because ‘the British tabloids will destroy your life,’” said Markle. “Because I’m American, I very naively didn’t get it. It’s complicated.”

Instead of being the “Fab Four” with William and Kate like the media, fans, and royal family hoped for, Harry and Meghan decided to split their royal foundation last year from the Duke and Duchess of Cambridge. Shortly after, they launched the Sussex Royal Foundation to focus on issues that are important to them.

It’s not yet clear what this means for Prince Harry and Meghan Markle’s royal duties, but the couple was spotted this week at the Canadian Embassy in London, as well as the National Theatre, where Meghan Markle is a patron. 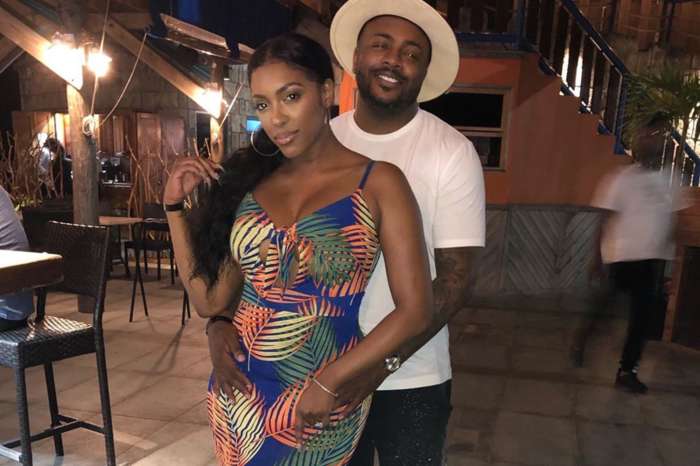 Porsha Williams Leaves Nothing To Fiancé Dennis McKinley's Imagination, And He Had A Very Manly Reaction, According To These Scandalous Photos