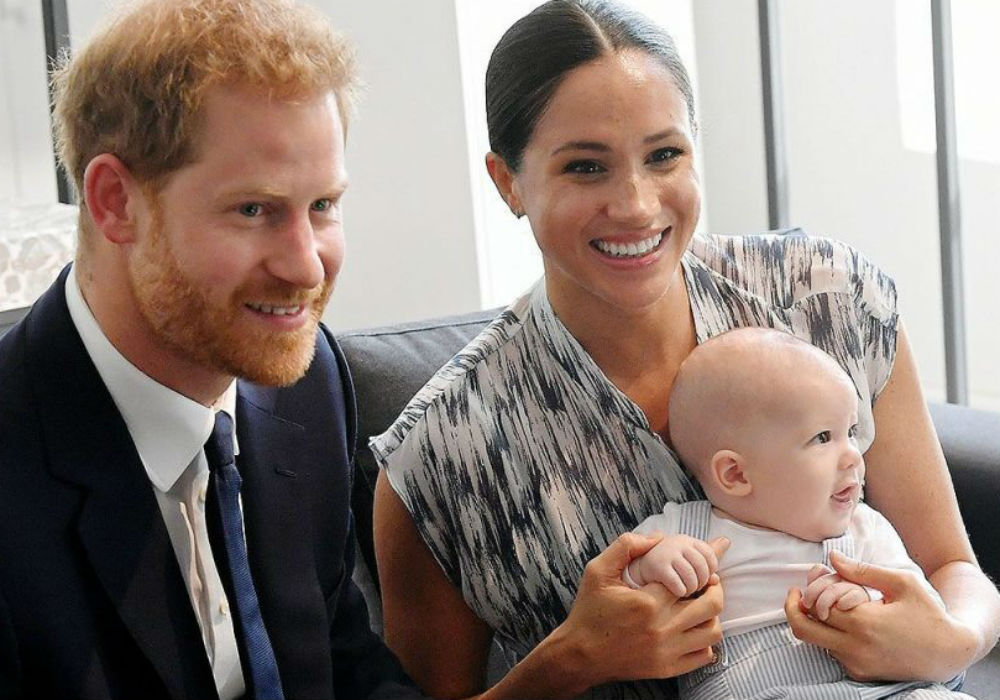 Prince Harry and Meghan Markle were noticeably absent from the royal family Christmas celebration at Sandringham, but the couple had other holiday plans. The Duke and Duchess of Sussex took their seven-month-old son Archie Harrison to Canada for his first Christmas so they could spend time with Markle’s mom Doria Ragland.

According to The Daily Mail, the Sussexes joined Ragland on Vancouver Island for Archie’s first Christmas at a luxurious Canadian hideaway while his family was with the Queen in Sandringham. Locals have reportedly seen Harry and Meghan hiking in Horth Hill Regional Park and exploring the town of North Saanich. They were also spotted with their security team at the waterfront restaurant, Deep Cove Chalet.

Restaurant owner Bev Koffel told the Vancouver Sun that she met with Harry and Meghan’s security guards, and she also revealed that her husband, co-owner and chef Pierre Koffel, turned down the Sussexes reservation at first because he was concerned about the tight security involved.

“Horth Hill’s become a very popular place now. And they jog around, so they’ve been seen,” said Koffel. “It’s kind of exciting. I hope everything goes fine for them. They’re breaking away from tradition and I just wish them all the best.”

Vancouver Island is a popular spot for many celebrities, like Sex and the City star Kim Cattrall, former NBA all-star Steve Nash, and singer Nelly Furtado. Prince William and Kate Middleton also visited the location in 2016 during the final leg of their royal tour of Canada.

As fans know, Markle lived in Canada for seven years when she starred as Rachel Zane on the USA legal drama Suits, and she still has a lot of close friends in Toronto where the series was filmed.

Harry and Meghan also made their debut as a couple in Toronto back in 2017 when they attended the Invictus Games. When the palace announced last week that Harry and Meghan would be in Canada for Christmas, they said that the couple wanted to introduce their son to a place that was very special to them.

“The Duke of Sussex has been a frequent visitor to Canada over many years, and it was also home to The Duchess for seven years before she became a member of the Royal Family. They are enjoying sharing the warmth of the Canadian people and the beauty of the landscape with their young son,” the statement said.

Canadian Prime Minister Justin Trudeau also welcomed the royals to his country via Twitter, writing that he wished them a quiet and blessed stay in Canada, and they are always welcome. 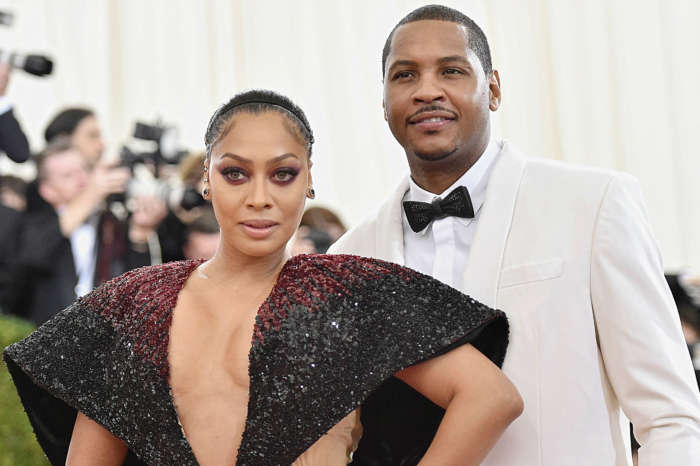