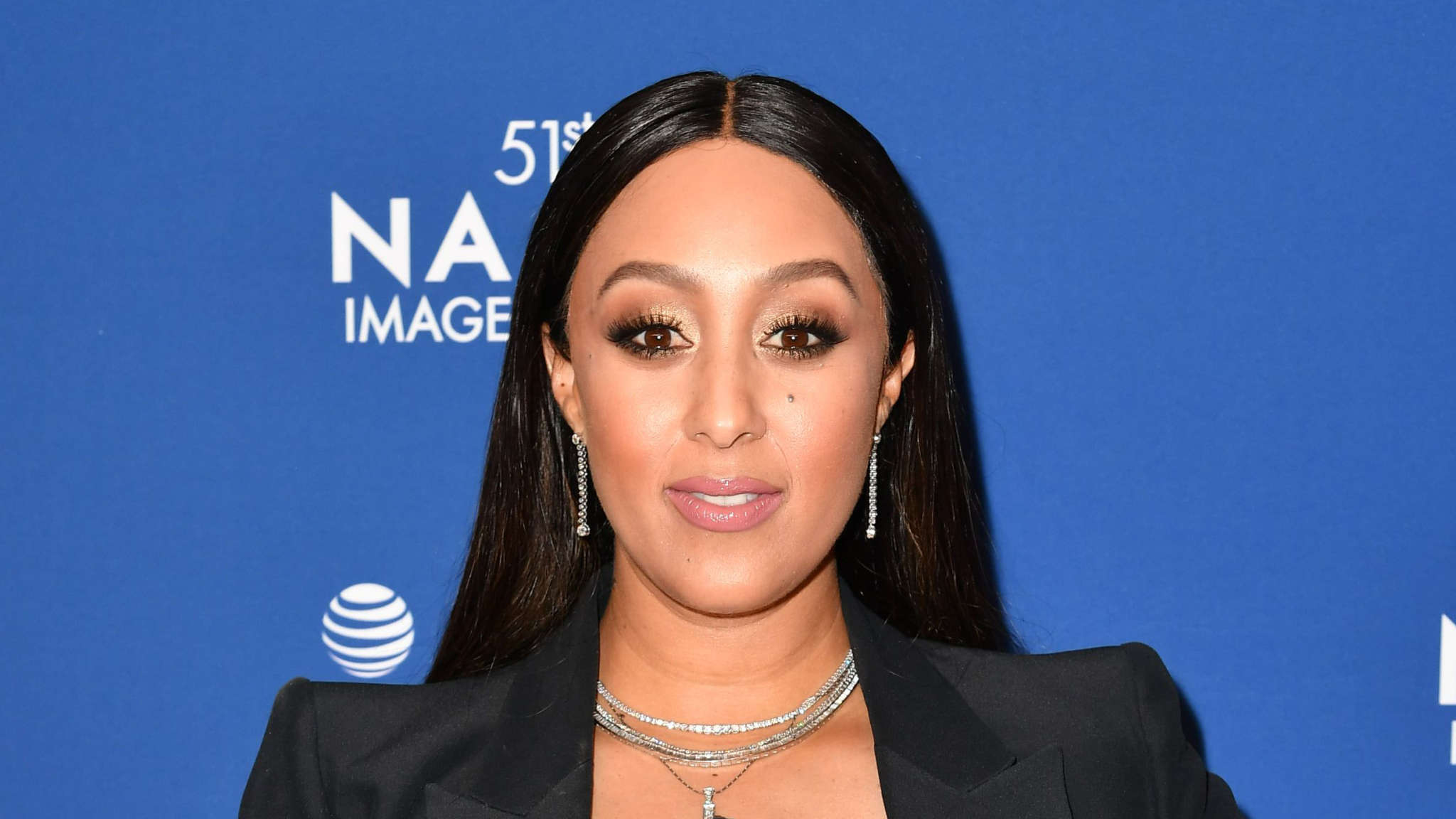 While getting ready for the holidays with her young ones, Tamera Mowry-Housley is also giving fans of Sister, Sister hopes that a reboot might be happening after all! This comes after her exit from the Real back in July.

Speaking of, after she left the show, she was replaced by none other than Garcelle Beauvais and now, Tamera shared her opinion that she was the perfect choice for the job!

During a new interview for HollywoodLife, the star gushed over Garcelle, saying that ‘I think she’s fantastic.’

The Real Housewives of Beverly Hills star debuted on The View back in September.

Tamera went on to rave about Garcelle some more, saying that ‘She’s beautiful, the girls love her. She’s been nothing but kind to me and my family. I wish the girls the best.’

As for her exit from The Real, you may know that she chose to leave in order to partner up with with Crown Media where she will be acting as well as hosting!

But that is not all! Her new job is also sure to let her spend more time with her two kids – Aden, 8, and Ariah, 5.

About her decision to leave, she shared that ‘I feel like saying goodbye to a place that was your family for so long is never easy, but you always have to follow your gut and family to me trumps everything. And I think what really solidified it, seeing my children’s eyes just when I would hop on that plane and seeing them well up and they’d be like, ‘We’re going to miss you, mommy! Don’t go, mommy!’ so now, I honestly feel like I have the best of both worlds.’

Finally, Tamera, just like fans out there, remains hopeful that a Sister, Sister reboot will come one day!

‘There’s a possibility! If it were up to Tia [Mowry, sister] and I, and we had the most amazing idea, 100 percent. Oh my goodness — If it were up to me, we would’ve had 3 special, I would say, movies or a reboot of Sister, Sister.’ I feel like it’s brewing though. Something has to happen,’ she dished.