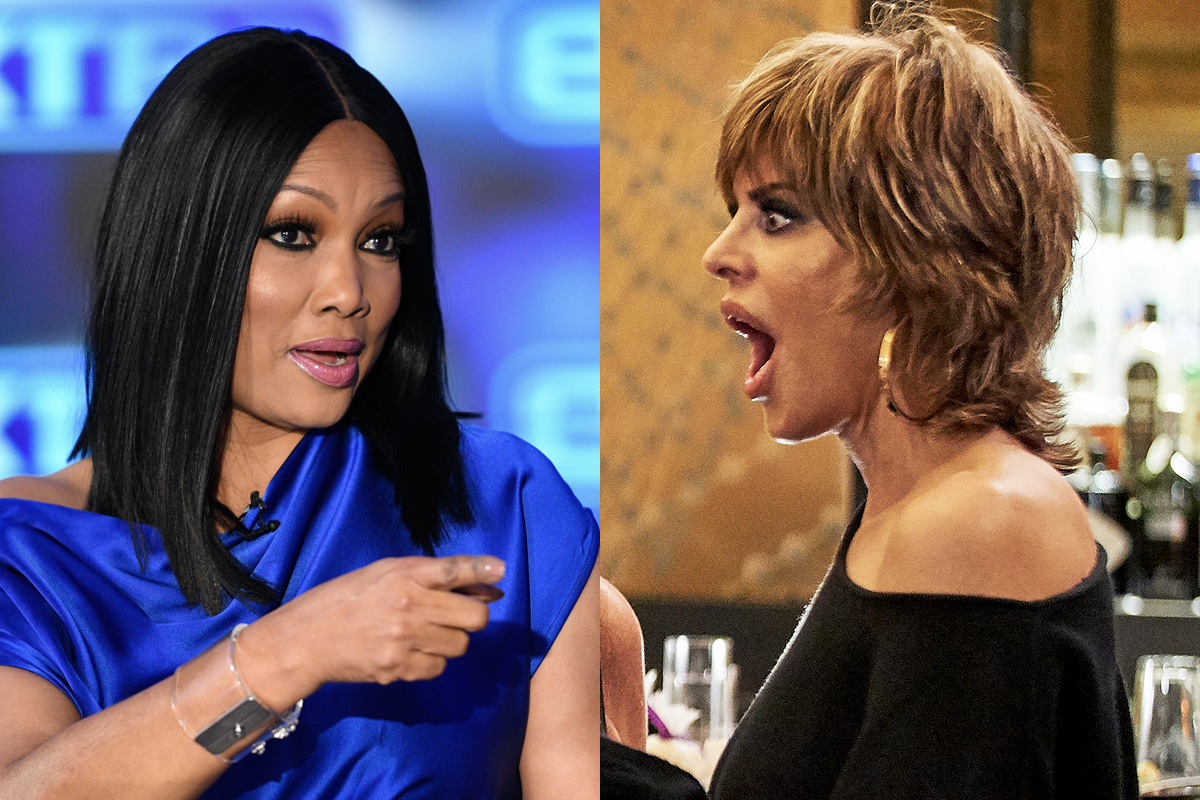 Garcelle Beauvais has quickly become a fan favorite on the Real Housewives of Beverly Hills for her no-nonsense approach with the women. During the last episode of the show, she made a comment that stirred up some controversy.

Lisa Rinna‘s daughter Amelia opened up about struggling with an eating disorder both on camera and off. The model left her school in New York to go back home to California where she is thriving. Earlier this season, they talked about how the move may have saved her life.

If you don’t follow Lisa on social media, she often posts videos of herself dancing in skimpy clothes and sometimes even her underwear.

During the cast trip to Rome, Garcelle asks Rinna if her shenanigans have a negative effect on her daughter who struggles with image issues.

In her confessional, she continues: ‘I love that Lisa’s free enough to do the videos and be dancing, but the dancing nearly naked is not a choice for me if I had a daughter that had body issues.’

The mother-daughter duo clapped back by uploading a video of the both of them dancing.

Amelia took the time to point out what she believed to be a double standard.

‘My question is why would your dancing videos make me ‘feel bad’???? Who was she trying to body shame?? Am I fat? Why would that make me sad????? Body shaming is real. And not okay. You can call my mom too skinny or me too skinny but if we called you too big???? Hunny it’s the same thing.’

While some fans feel that Garcelle shouldn’t have said what she said, others believe she said what everyone is thinking.

This also comes after Amelia revealed that Lisa made her be on the show. What do you think of Amelia and Lisa’s clapback? 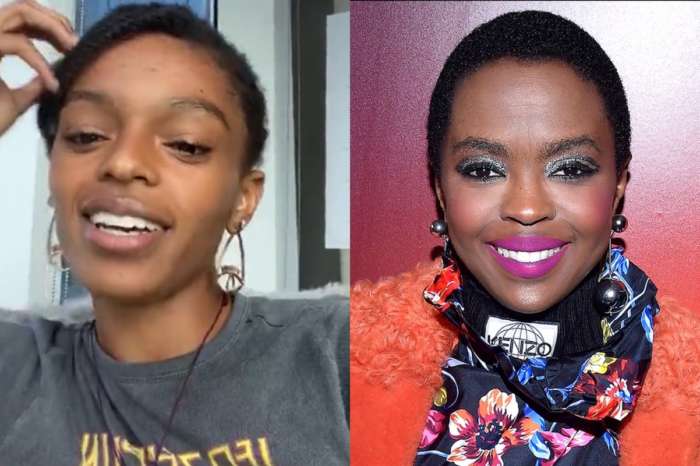 As far as Lisa Rinnas daughter goes…..she isn’t that affected about her body image to be able to make this video!!!! If she had issues as bad as they make them up to be, she would never ever had a video like this one!!!! I do NOT buy that story line at all. My daughter had an eating disorder and she would never ever let a video of her even be recorded let alone aired.