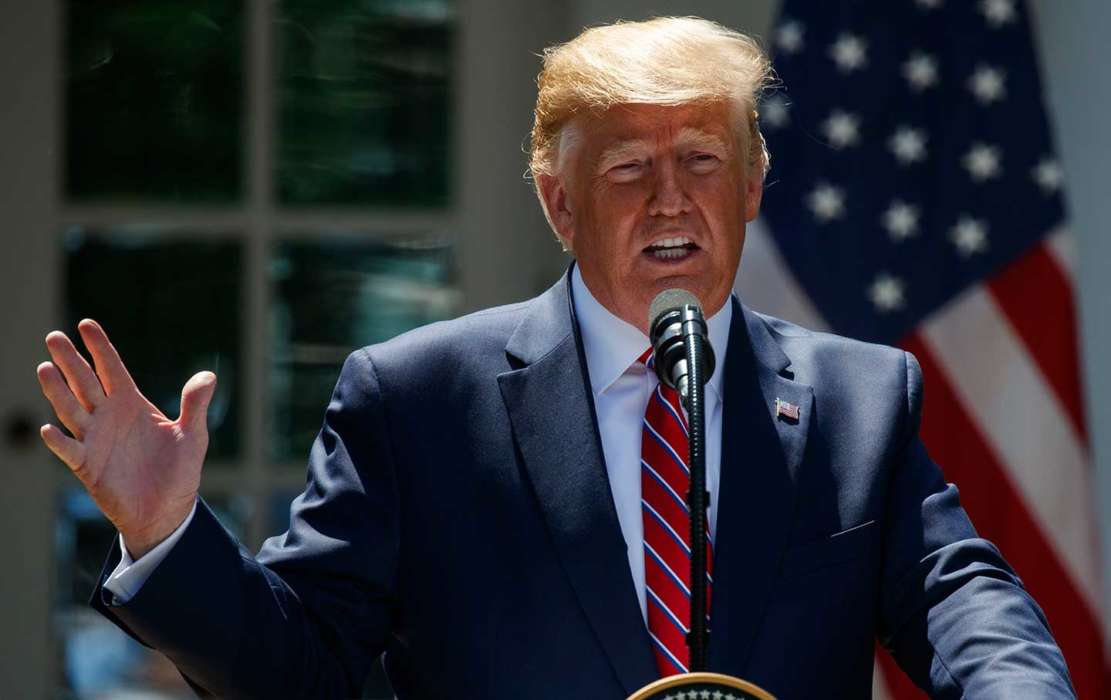 Hot New Hip Hop claimed today that the president of the United States, Donald Trump, skirted around an uncomfortable question posed by a reporter. At a White House briefing on Thursday, a journalist asked Trump if he regretted “lying” to the American people.

S.V. Date, a White House correspondent for the Huffington Post, was the one to ask the question. The president didn’t even bother to answer the obviously loaded question before moving on to a completely different topic.

Afterward, many of the president’s critics took to their social media accounts to laugh at the exchange. This all comes around the same time as a controversial new book from Michael Cohen, Trump’s former attorney.

Titled, Disloyal, A Memoir, Cohen lays out many allegations against the president for the American people to read. The book has been marketed as containing what “the president of the United States does not want you to read.”

Another book about Trump came out this year, except written by his cousin, Mary. The memoir touches on her experiences around the president as a close family member.

This as @POTUS took credit for establishing ties between Israel and the UAE Thursday.@weijia reports. pic.twitter.com/V4nicEjnWR

Earlier this year, it was reported that Rosie O’Donnell went and spoke to Michael Cohen who is currently behind bars. Rosie O’Donnell sat down with reporters from The Daily Beast to talk about the new book written by Trump’s former lawyer.

As you may or may not know, Cohen acted as a confidant for the president for many years before he went to prison on charges of making illegal bribes.

O’Donnell, who has also been an opponent of Trump ever since he first started running for the presidency, went to speak with the attorney in prison and came out saying that people would have a juicy book to look forward too.

O’Donnell, the former The View host, described it as “pretty spicy.” Rosie hoped out loud to The Daily Beast reporters that the memoir would come out sometime before the November election this year. Trump will face off against Joe Biden and his recently announced running mate, Kamala Harris. 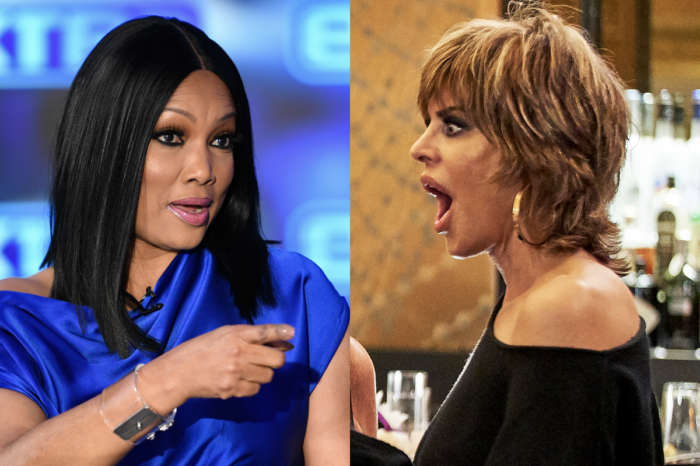