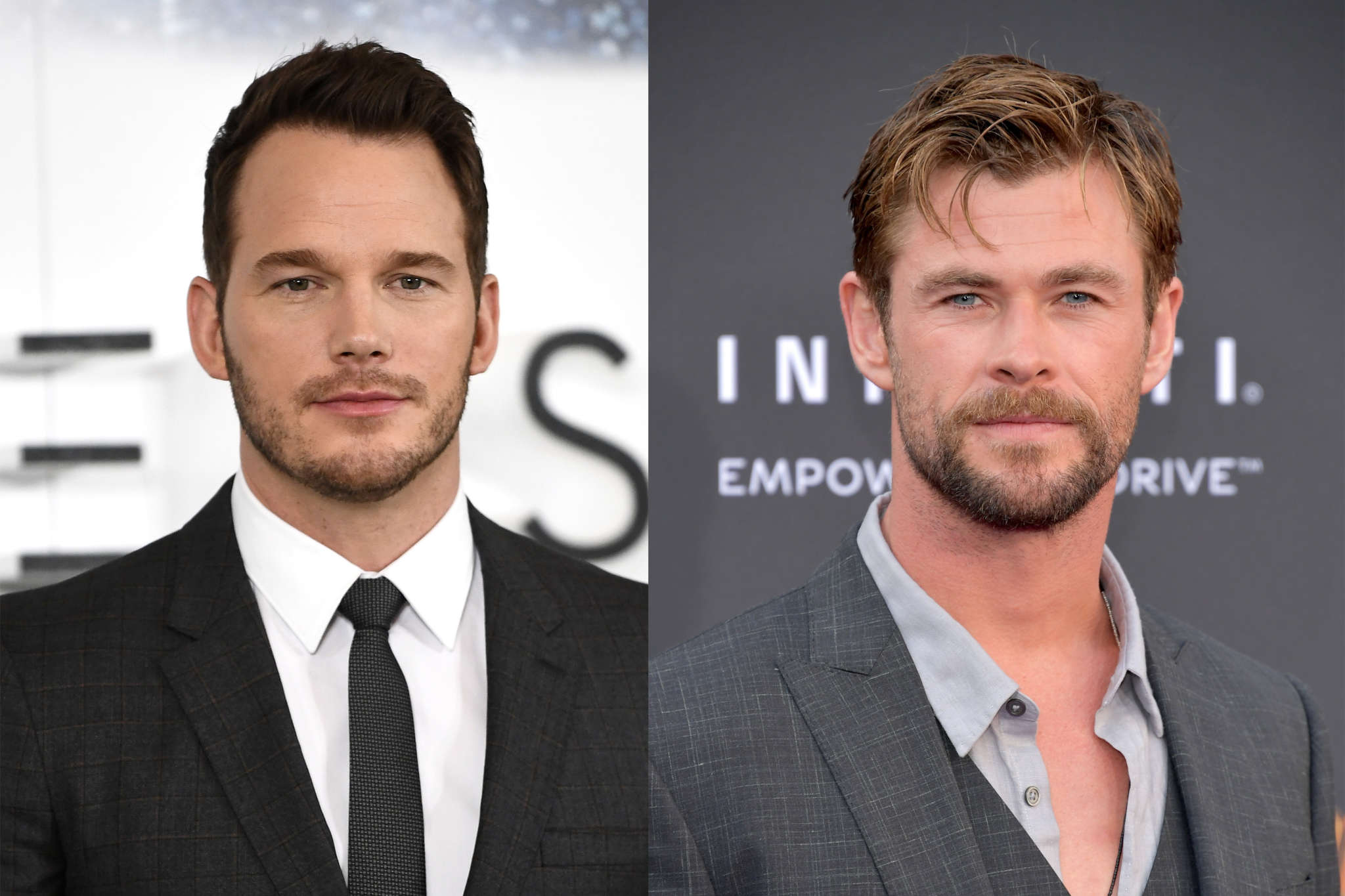 It sounds like Chris Pratt is a bit worried about Chris Hemsworth working out so much, mainly because he has to share the same screen with the other actor in the next instalment of Thor! That being said, Pratt proceeded to hilariously request that Hemsworth stops exercising so much as to not totally eclipse him in the movie!

Of course, in reality, there is all love between the two Chrises so Pratt was only joking around, much to the amusement of their fans!

This hilarious interaction started with Chris Hemsworth pushing around a huge tire with apparent ease all the while showing off his massive muscles.

Seeing this, Chris Pratt thought it would be worth trying to ask the other actor to tone idown the workouts!

As you know, the stars are set to appear in Thor: Love and Thunder together, so Pratt would like it very much if the one who portrays the titular character of the movie doesn’t steal his thunder – Oh, wait…

Pratt took to the comment section of the IG post to write: ‘Hey bud. Just heard from my trainer and apparently he needs you to stop working out because since we are gonna be in the same movie. He does not want me to stand next to you if you look like that, so I am gonna need you to put on 25 lbs real quick cool thanks.’

It did not take Hemsworth long at all to respond, playing along by joking that: ‘Don’t worry mate, we can just both use the same fancy filter that’s been applied here. It’s called instashred.’

Maybe Pratt hoped Thor would continue to look like he did in Endgame when the actor had to wear a fat suit to portray the radical transformation Thor had gone through after Thanos snapped away half the world!