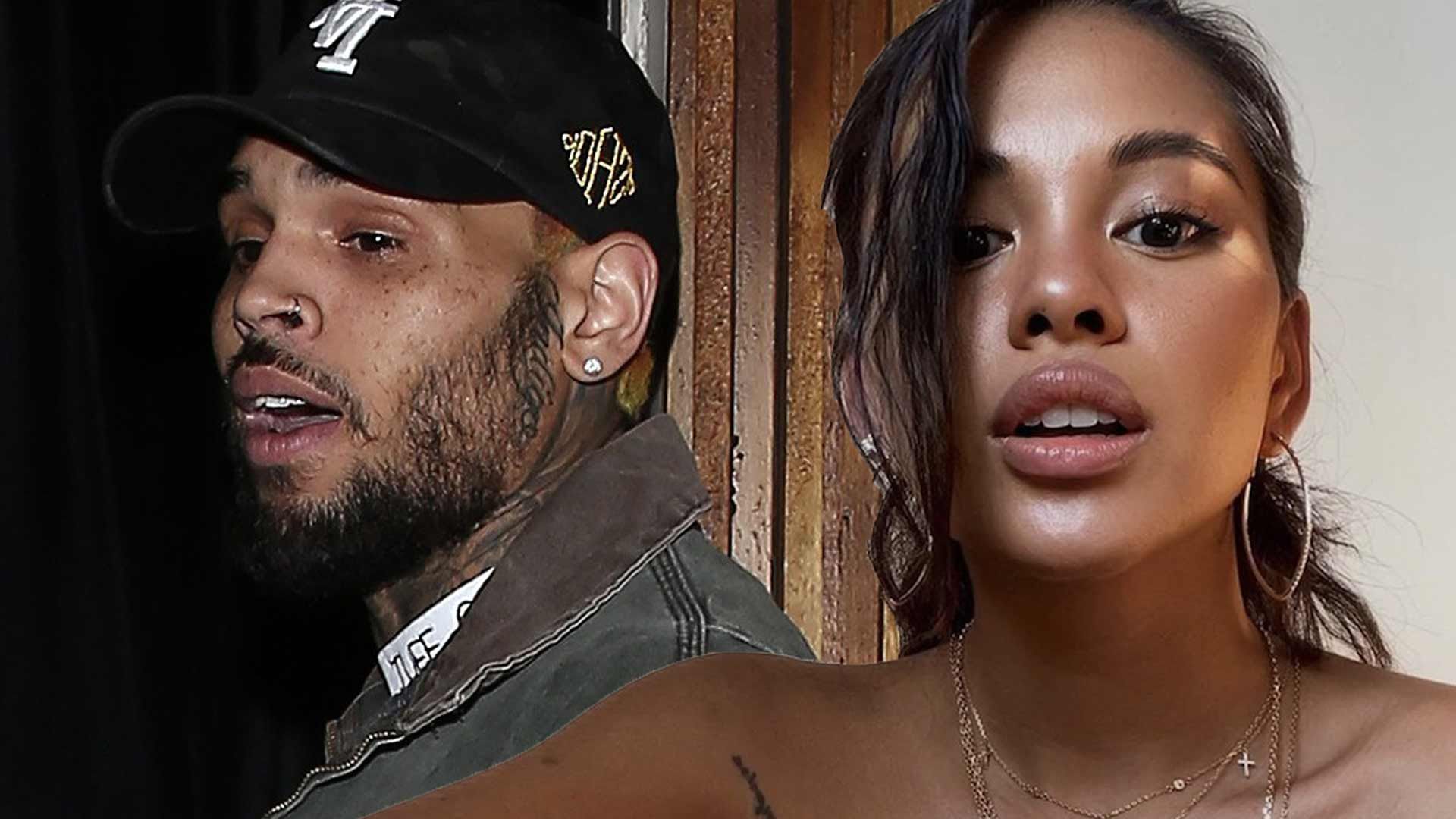 Chris Brown and Ammika Harris spent some time together and with their baby boy as a family and now, one source claims the joint trip was a true ‘turning point for them.’ But what does that mean?

Fans have been wondering whether Chris Brown and Ammika Harris are back together or not, especially after they went on a trip together on November 20, to celebrate their son, Aeko’s first birthday!

It was a secluded, and perhaps, romantic getaway to Tulum, Mexico, which caused their followers to start theorizing!

So what is the status of their relationship? Are they truly a couple now or just friendly co-parents?

Well, one source told HollywoodLife that Chris and Ammika have not put an official label on where things stand because they are still trying to figure out what their next move is. They know the love’s there and they will always be in each other’s lives but there are just so many variables  and everything’s still up in the air.’

They went on to mention that the trip was a ‘turning point for’ Chris and Ammika.

It apparently offered them ‘much needed bonding time to be together as a family. But you never know with Chris. When he knows what he wants, he just goes for it and makes things happen.’

At the same time, the insider revealed that Chris is also trying to figure out how to best bond with his son after missing almost the entirety of his first year on this planet.

Of course, you probably know that Chris was separated from Ammika and Aeko because of the travel restrictions amid the pandemic.

For most of those months, the mother and son were stuck in Germany while Chris was at home, unable to reunite.

But now, the source says that ‘Chris cannot imagine being away from Aeko and he is doing anything and everything to figure out how he and Ammika can be with him in the States on a permanent basis.’ 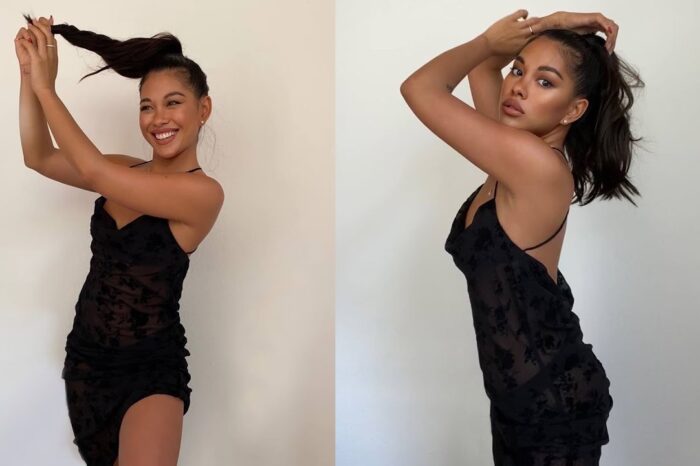 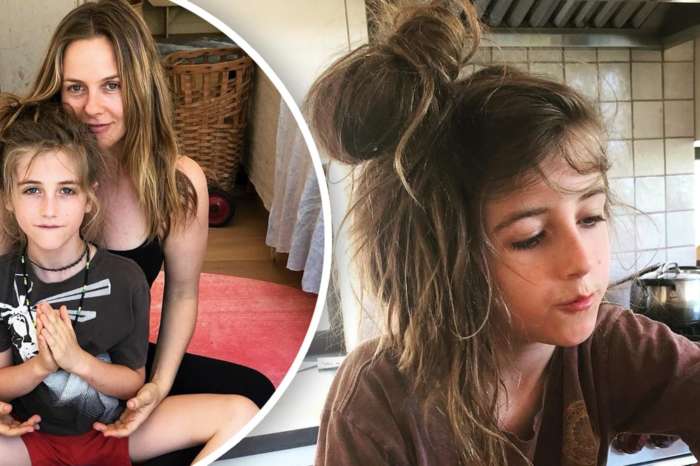