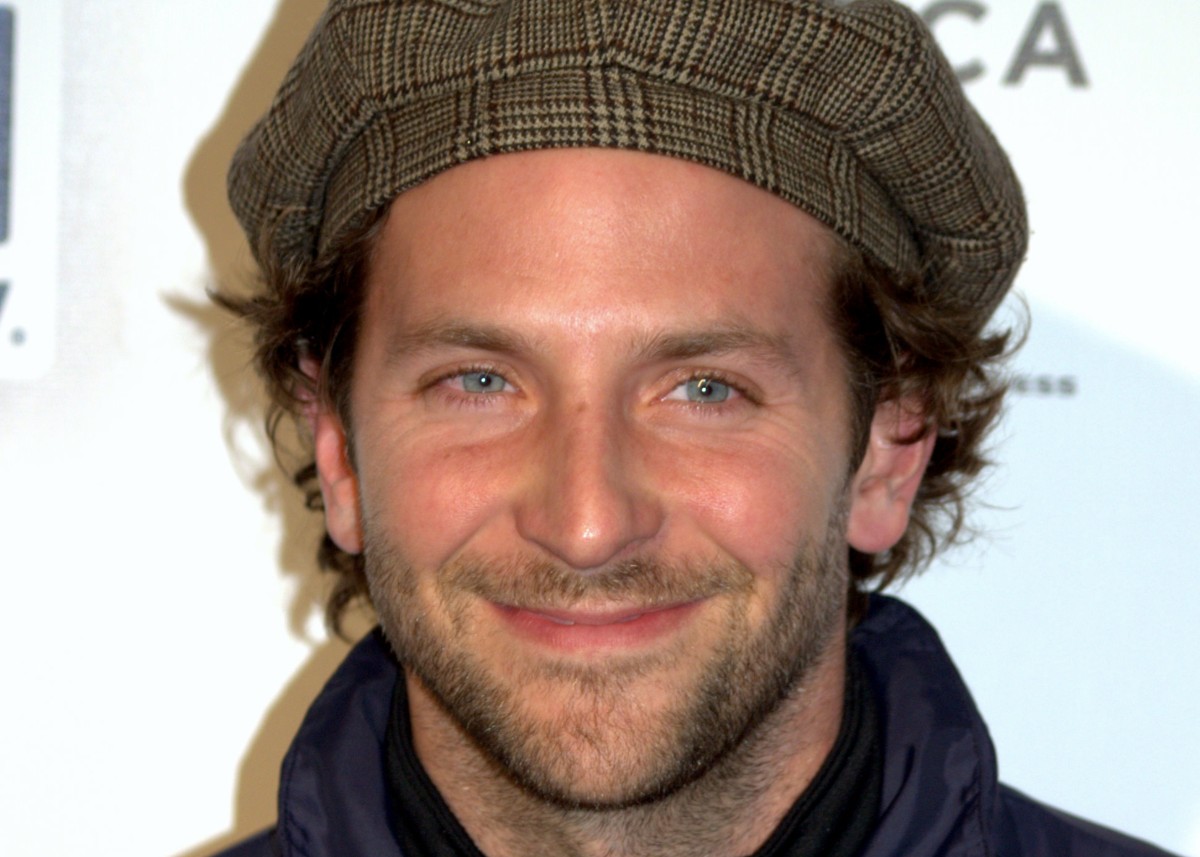 A new report is hailing Bradley Cooper as a virtual super dad who will spare no cost to ensure his two-year-old daughter Lea has everything she needs to be happy. According to Life & Style, Bradley proved there was no limit to what he would do for her as the single father spent his first Christmas with Lea alone. According to the report, he wanted everything to be perfect for his little angel and made sure it would be a holiday she could never forget. Well, despite the fact that she’s two-years-old, but there will be pictures and videos to prove it!

According to the report, Bradley even dressed up as Santa Claus to make sure the holiday was a magical and special one.  A source dished the following to the publication.

“The holidays are Bradley’s favorite time of year, and he thought of everything: leaving milk and cookies out for Santa Claus and even dressing up as the big guy himself. And then there were the presents! Like most parents, Bradley 44, asked 2-year-old Lea what she wanted for Christmas weeks in advance so there was a doll, some picture books and a few bigger surprises waiting for her under the tree.”

The source continued by calling Bradley Cooper a “big softie” who would do anything for his little girl.

There's Nothing Bradley Cooper Wouldn't Do for His Baby Girl#BradleyCooper https://t.co/bCE8fIcSg7

Bradley Cooper and Lea’s mother, Irina Shayk, split after four years together. Many people felt that Bradley and Lady Gaga had sparked a romance during the filming of his Oscar-winning film A Star is Born. Fans were certain that the two would go public as a couple after his and Irina’s split but it wasn’t to be. In fact, Lady Gaga went public to say their love story was all an act and they were trying to fool people into believing they were in love because it was the theme of their movie.

Some fans simply don’t believe it as the two had undeniable, on-screen chemistry and both of their relationships fell apart after the movie was made.

One thing the source told Life & Style was that the split from Irina didn’t hinder his relationship with Lea but instead made it stronger!

What do you think? Is Bradley Cooper a super dad?