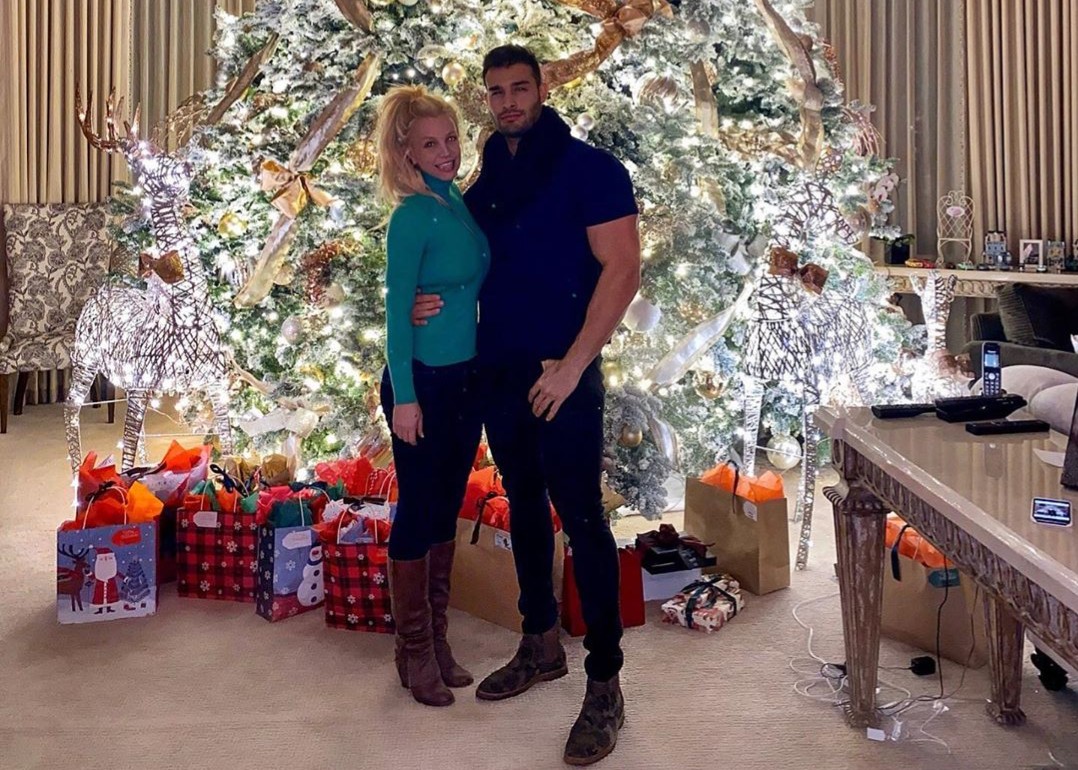 Jamie Lynn Spears is worried about her sister Britney Spears’ well-being since she shared a post about the trolls leaving her nasty comments on Instagram, according to the Jan. 13, 2020, issue of Life & Style. The report says that when Britney shared a post expressing how the negative comments were taking an emotional toll on her, Jamie Lynn became concerned.  Britney posted the comments and her boyfriend Sam Asghari rushed to her defense. She expressed that sometimes she feels like not posting anything at all or sharing parts of her life because of the negative response she will receive.

Life & Style quoted an anonymous source that stated the following.

“Britney truly lives in a bubble. She doesn’t have people giving her feedback on how she looks. So when she reads these comments, it’s like a slap in the face. [Jamie Lynn] is one of the few people who can be honest with her. She told Britney that sometimes the healthiest thing you can do for yourself is a social media detox.”

Britney’s fans have been worried about her, especially since she shared that message. Though they do their best to protect her, many do feel that it may be in Britney’s best interest to take a break if the comments are getting to her.

Britney shared a beautiful photo of herself and Sam Asghari standing by her enormous Christmas tree. You may see that photo below.

What do you think about the report? Do you believe that Jamie Lynn Spears is concerned about Britney’s social media habits? Have you ever felt the need to detox from social media and take a break from it?

Britney has been back in court straightening out some issues regarding her custody of her children. There’s no question that she’s had a rough time of it since closing down her Las Vegas residency when her father became sick. 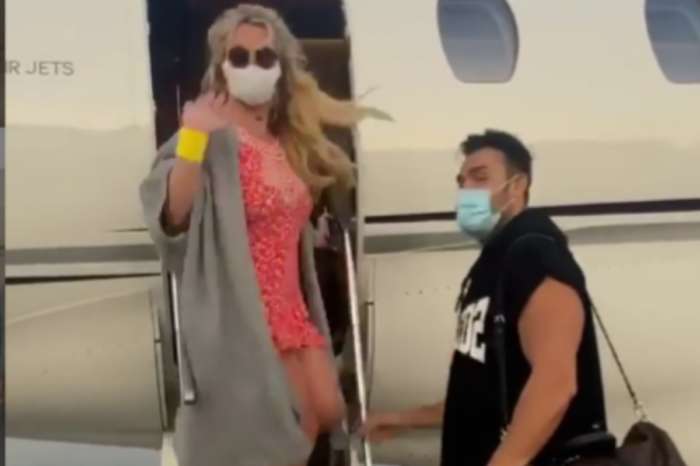 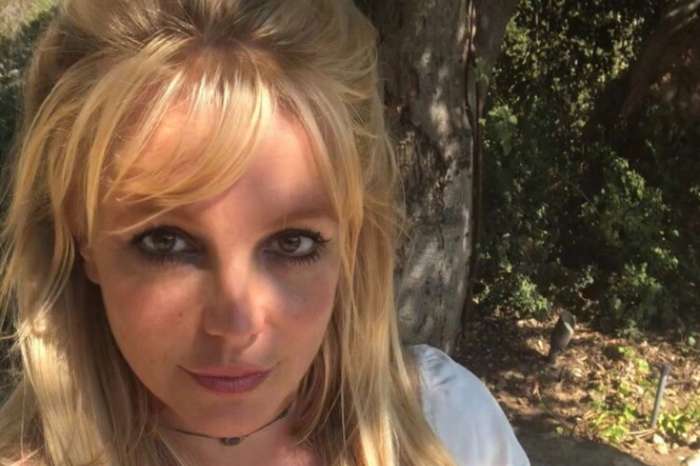 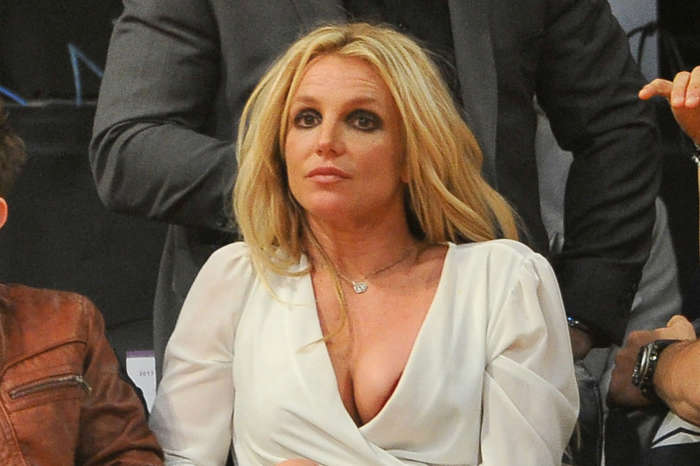 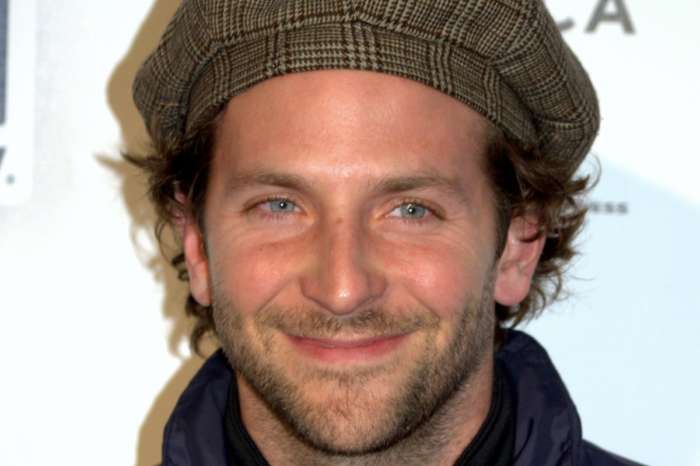