Spencer Pratt Says He Hates Everybody On The Hills After Blocking Brandon Lee On Instagram! 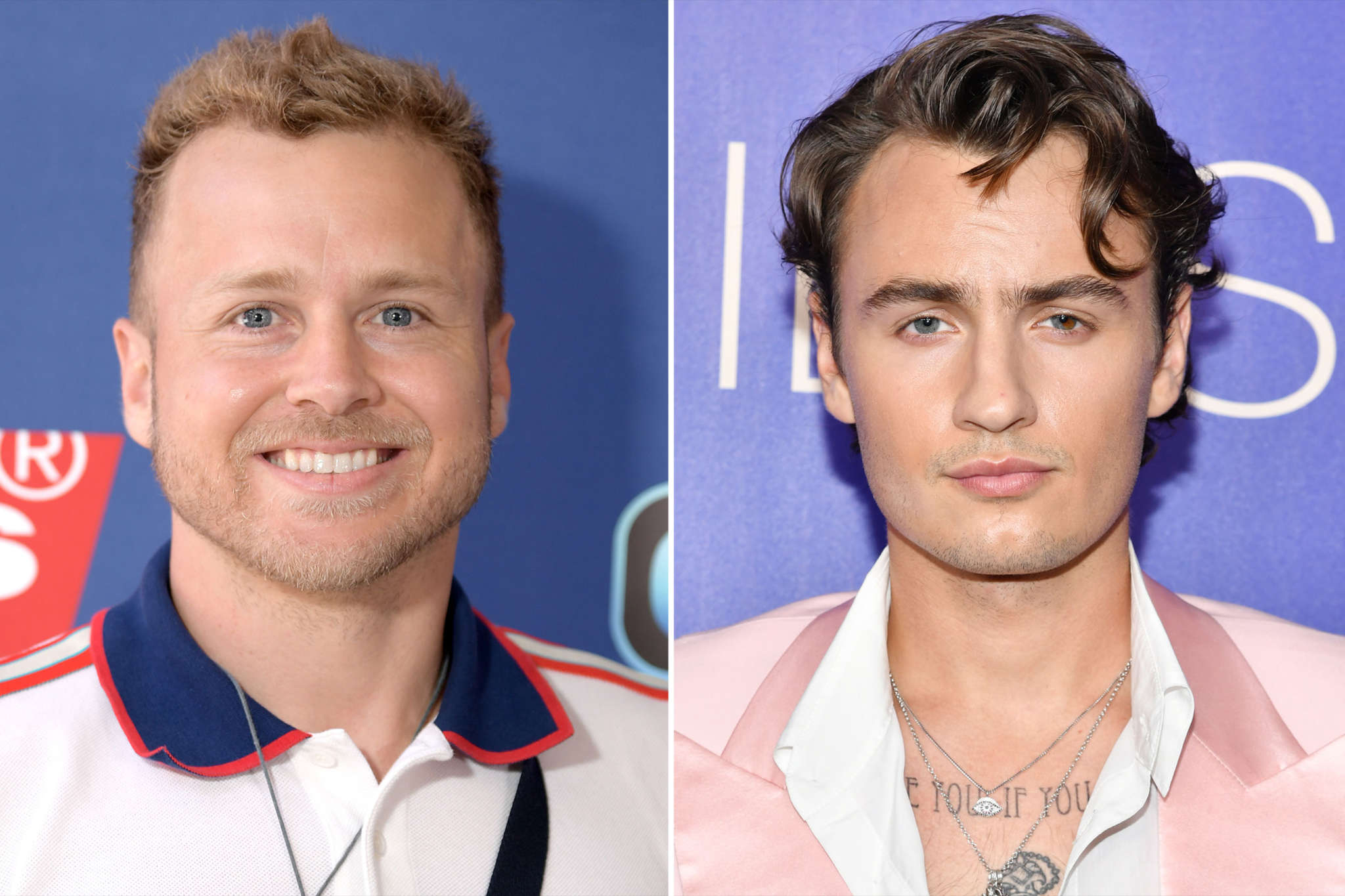 As it turns out, the drama that fans can see on their screens while watching The Hills: New Beginnings is not even close to how bad things are behind the scenes. Spencer Pratt was not afraid to admit that he hates everybody on the show and revealed that he even blocked Brandon Lee on Instagram!

It sounds like Spencer is letting his bad blood with Brody Jenner affect the relationships he has with his other castmates as well!

The two men have been beefing for a while and now, Spencer is so bitter that he’s been taking it out on Brandon.

According to him, his former pal told Brandon that he is not allowed to talk to Spencer anymore.

As a result, Spencer decided to simply block Brandon from his IG account and even posted a video on Twitter that shows proof of him doing it.

While on the LadyGang podcast, Spencer said: ‘No spoiler alerts, but I hate all these people, like, I dislike them. I love Brandon…but Brandon’s not allowed to talk to me anymore, per Brody.’

It may appear as petty behavior but Spencer insists that there is a lot more to the drama that’s been going on for years!

Spencer is apparently really upset that ever since tying the knot with Kaitlynn back in 2013, Brody has simply cut him out of his life!

To make things worse, he did not even get an invite to their wedding last year!

‘I’m LC [Lauren Conrad], I took over for LC. I’m like, ‘You’re not my friend anymore because of your new relationship, wah wah wah.’ There is a lot more to the story and the angle that is logical for the television show.…We haven’t been speaking since 2007,’ Spencer went on to share with the hosts. 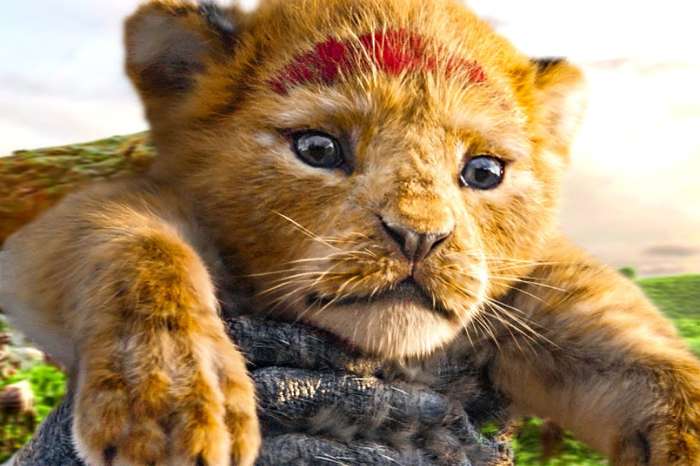