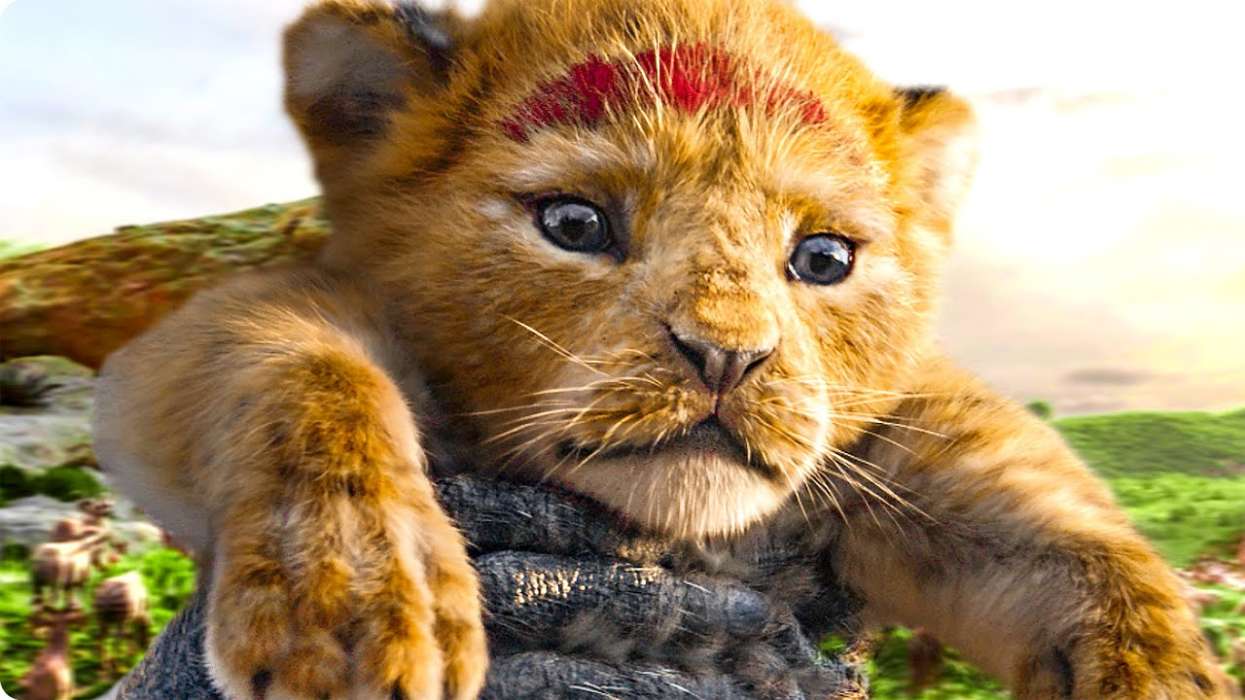 According to a report from Variety.com, before Lion King has even been released in all scheduled theaters, it has earned approximately $100,000,000 thus far. The movie pulled in $94.5 million from just a few markets at the international box office, and it’s supposed to hit triple digits today.

It opened in France on Wednesday with $4.8 million, $2.9 million in Australia, $2.3 million in Germany, and $2.2 million in Korea. That means it’s the second-highest opening film behind the latest flick from Disney and Marvel, Avengers: Endgame.

The movie got its start in China this weekend as well and it earned around $72.6 million. Lion King is slated to open in Hong Kong, Italy, and Japan, later on. Moreover, the movie will continue to draw in ticket sales once it opens up in North American theaters.

Industry analysts have the movie pulling in an estimated $150 million, although other estimates have it earning around $180,000,000. In other words, Lion King will be one of the biggest films this year – perhaps the second biggest behind the last installment of the wildly successful Avengers franchise.

Childish Gambino tells Australia they “should be proud” of Tame Impala On Sunday, Childish Gambino played one of his final Australian concerts ever in Perth. Along with performing fan favorites and hits from across his catalog, the rapper also known as Donald Glover aka Simba used his set to shout out one of the country’s biggest musical heroes: Tame Impala. “Do y’all f*ck with Tame Impala? I f*ck with Tame Impala,” he told the crowd in Perth, according to local publication Pile Rats. “Black people really f*ck with Tame Impala, y’all should be proud of him,” added Gambino, referencing the psych rock outfit’s mastermind Kevin Parker. (To read the full article Check the Link in the story) If you've never heard of #tameimpala Check the next slide they were the opening song for the first trailer of #AtlantaFx season one Would you be down for a collaboration between these two ???

Jon Favreau sat in the director’s chair for the creation of the Lion King, and the cast features James Earl Jones, Seth Rogen, Billy Eichner, Chiwetel Ejiofor, Beyonce, and Donald Glover. While the movie has done well so far, some film critics, however, including some online bloggers, have suggested there will finally come a time when Disney runs out of old classic movies to remake.

This year, Disney also released their live-action remake of Aladdin, as well, starring Will Smith. Aladdin performed exceptionally well at the box office, however, the critical reviews weren’t quite as stunning. During past interviews, Will expressed anxiousness at the thought of “replacing” Robin Williams as The Genie.

Robin, before his death, was perhaps best known for his iconic portrayal of the Genie in the first installment of the movie, released in the early 1990s. Smith said that his goal was not so much to “replace” Robin, but merely take inspiration from his classic performance and add his own personal touch to it. Lion King opens tomorrow, on the 19th of July, in North American box offices. 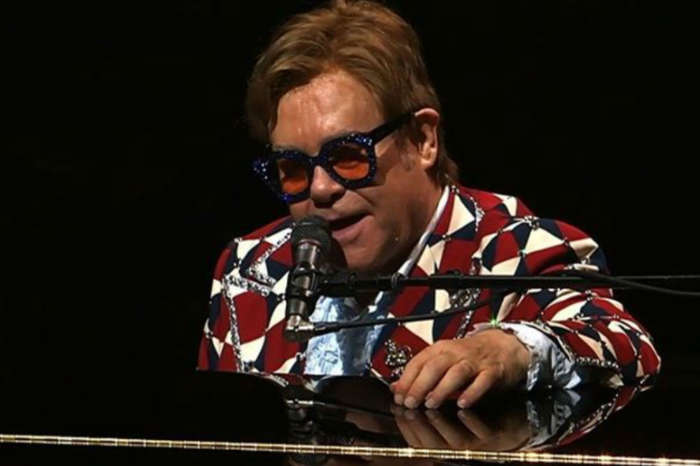 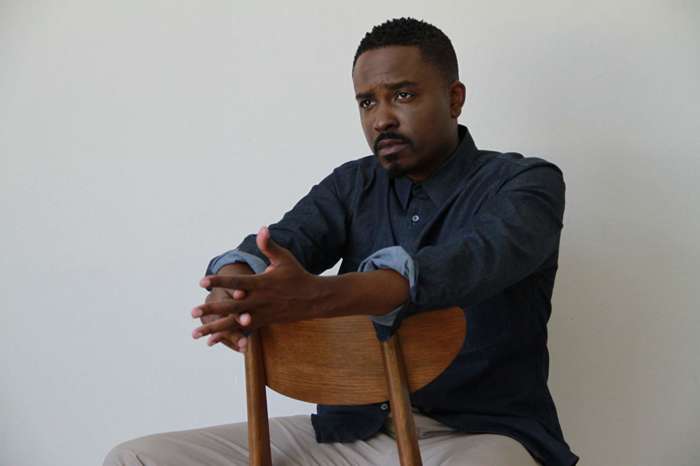 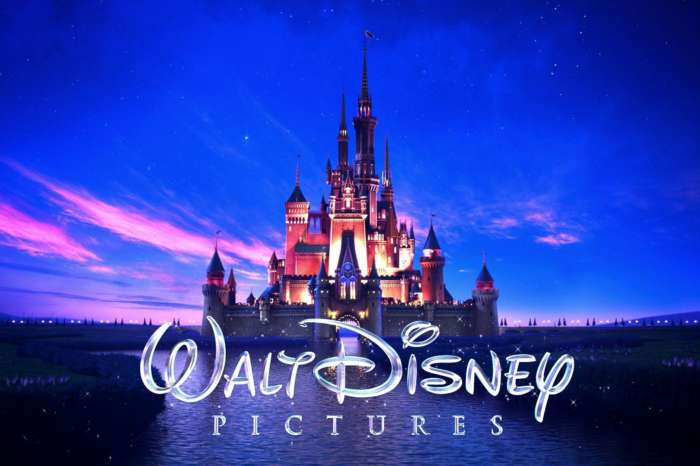 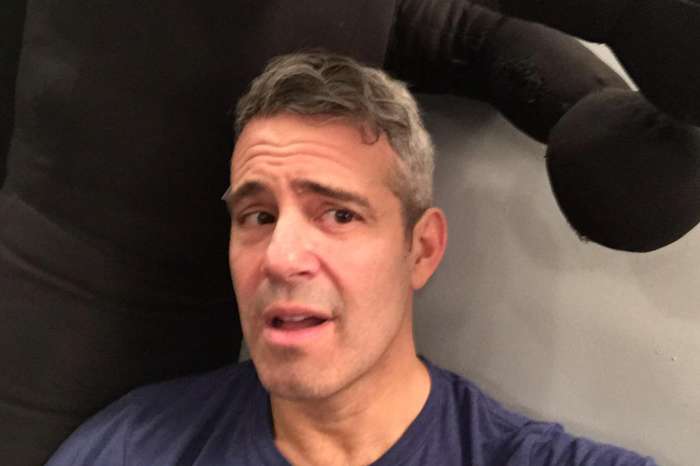