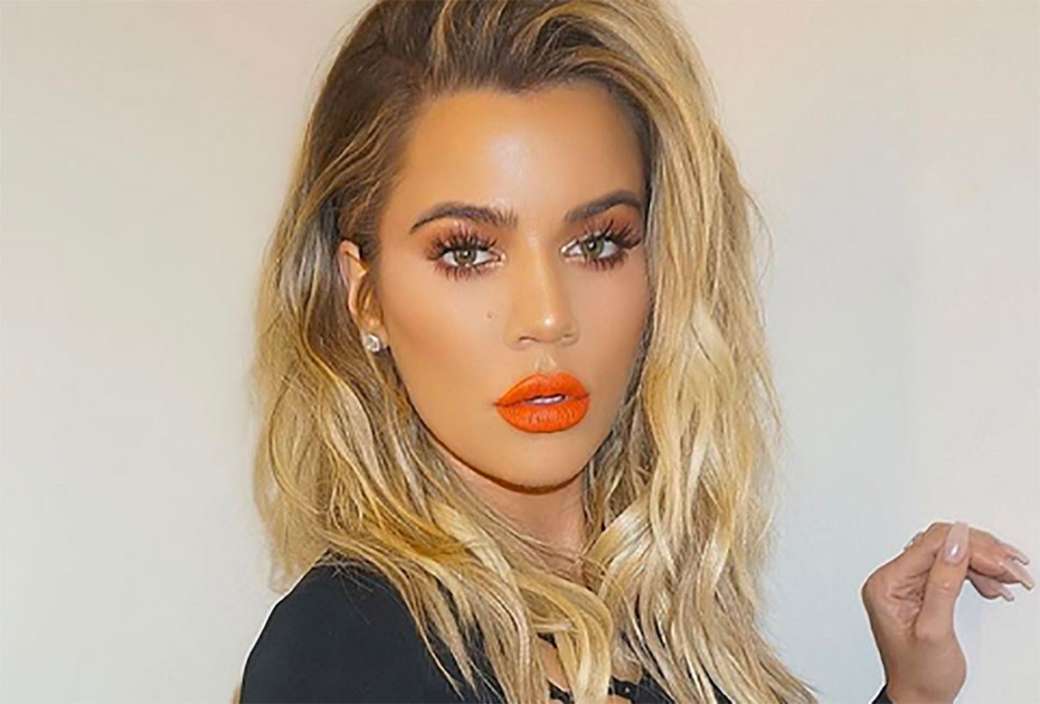 According to a report from Us Magazine, Khloe Kardashian doesn’t care that her 16-month-old child, True Thompson, looks a lot like her father, Tristan Thompson. A social media user commented on her page, stating that despite Khloe hating Tristan, the baby looks a lot like him.

On the 17th of July, a comparison picture between the 28-year-old basketball player and the reality star made it abundantly clear who the baby resembled the most. Khloe, however, said to the fan in response, “why would I ever hate anyone who helped create such an angel?”

Khloe went on to say that she has no room in her life to allow hatred to fester, moreover, the 35-year-old stated she’s busy raising her daughter and making money – she has no time for petty contempt. The Kardashian sister explained that her child has always looked like Tristan – since day one.

Near the beginning of this month, the reality star said to reporters from Us Weekly that True looks a lot like her father, but she has her mother’s personality. Khloe described her baby as “crazy,” jokingly adding that baby True dressed a lot better than she does.

As it was previously reported, Khloe and Tristan welcomed their first child in April 2018. They split up in February 2019 when it was revealed that the basketball player cheated on her with Jordyn Woods, who was formerly Kylie Jenner’s closest friend.

Although, just one month following their relationship’s demise, the star tweeted in March that Tristan was a great father to her child. Moreover, she assured her followers that her child would never be a point of conflict between them. “I can promise that,” the Revenge Body co-host assured fans.

Taking inspiration from those around her, Khloe said to Us Magazine in July that she learned many lessons and tips from Kourtney Kardashian and Scott Disick, who also split up, despite having three kids together. The Kardashian sister praised Kourtney and Disick’s ability to “seamlessly” raise their child without drama.

It was revealed earlier that Thompson had cheated on Khloe around the same time of the birth of True as well. However, after he cheated the second time, it was over for good. 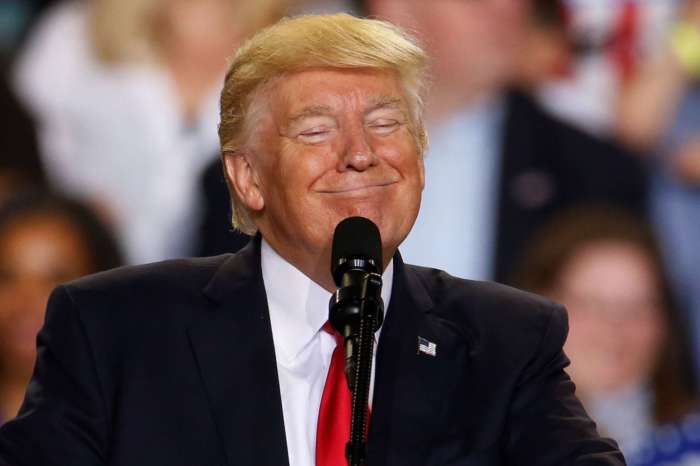