Shia LaBeouf Says His 2017 Arrest For Public Drunkenness Changed His Life, Thanks The Arresting Officer During Acceptance Speech 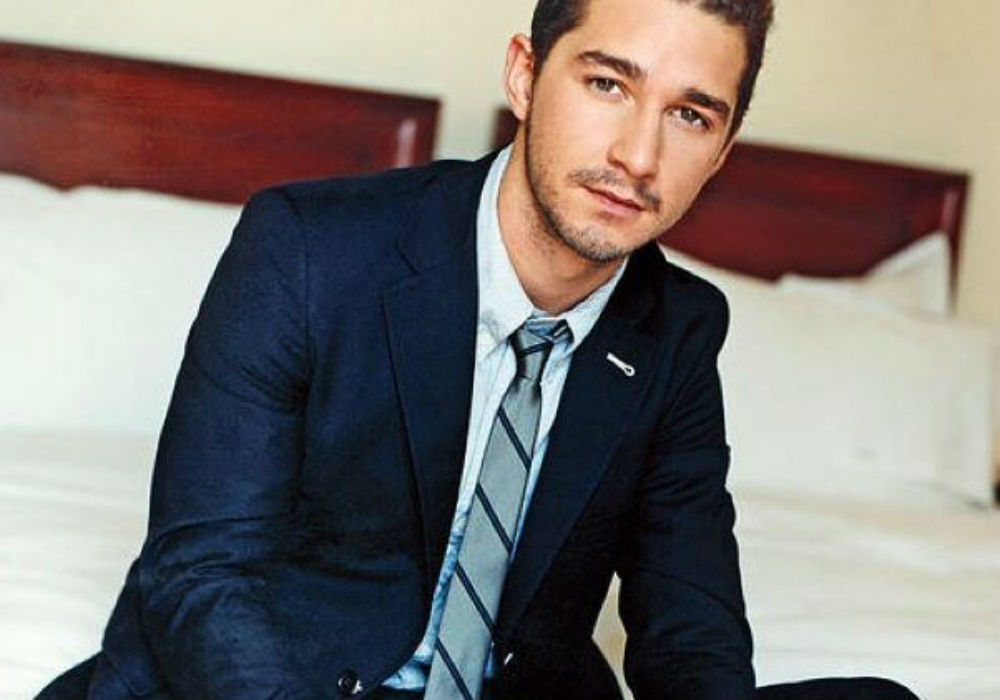 Shia LaBeouf won the award for “breakthrough screenwriter” for his film Honey Boy at the Hollywood Film Awards this past weekend, and the actor had an interesting list of people to thank during his acceptance speech. LaBeouf explained that his 2017 arrest for public drunkenness, disorderly conduct, and obstruction changed his life, and he thanked the officer who arrested him.

According to USA Today, LaBeouf said he wrote the script for Honey Boy during his court-mandated rehab. The movie was inspired by the actor’s own upbringing in Hollywood, and Robert Downey Jr. called it a “damn near perfect screenplay.” While the arresting officer was at the top of LaBeouf’s list of people to thank, there were others he wanted to mention.

The 33-year-old has said in the past that what went on in Georgia was “mortifying.” He described the incident as “white privilege and desperation and disaster,” and he says it came from a place of self-centered delusion.

The arrest happened when LaBeouf was in Georgia to film the movie The Peanut Butter Falcon. He was reportedly asking people – including the officer – for a cigarette, and when he didn’t get one he got out of hand quickly and started making racist comments about the officer, who is black.

“A damn near perfect screenplay… easily the best and bravest film I have seen in years, thanks to the masterful direction of Alma Har’el”. Last night Shia and the Honey Boy fam attended the #HFA where he received the award for breakthrough screenwriting, presented by @robertdowneyjr . “4 years ago Shia played a soldier with PTSD in “Man Down”. Yesterday he received an award for writing #HoneyBoy at a mental health/Rehab facility where he was diagnosed with PTSD. TY @robertdowneyjr for presenting him with hope long before this award.” @alma.harel ❤️

Instead of going to jail, LaBeouf went to rehab in Connecticut, and it was there that he was diagnosed with PTSD. The actor says he thought he was just struggling with alcoholism, and he had no idea that there was another issue that was keeping him from having any peace in his life and was affecting his ability to deal with people.

During his therapy, LaBeouf had to write his own autobiography, which ended up leading to his Honey Boy script. Shia LaBeouf says that “the stuff that’s in Honey Boy” comes from his exposure therapy sessions.

Honey Boy will be in select theaters throughout the country starting on November 8th. 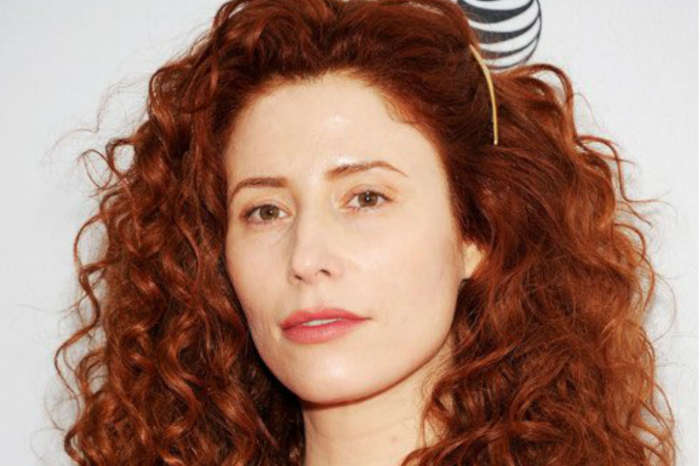 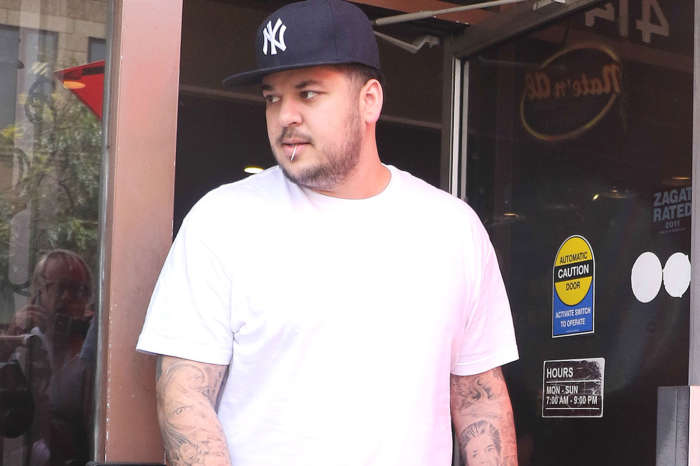 Rob Kardashian Gains Confidence After Being Praised By Fans For Losing Weight - Will He Be Back On KUWK?