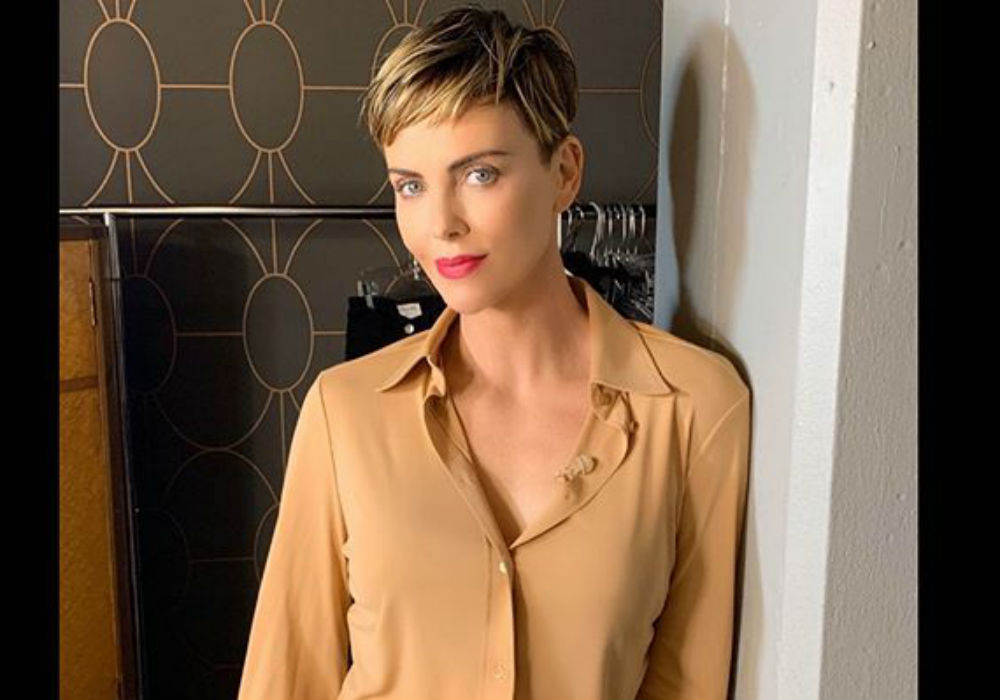 Oscar-winning actress Charlize Theron wants the mainstream awards shows to ditch categories like “Best Actor” and “Best Actress” and switch to gender-neutral categories. When she was asked about the topic at the Hollywood Film Awards in Beverly Hills on Sunday, the 44-year-old said, “Let’s hope soon.”

Gender-neutral categories have slowly started to make their way into awards shows, with the Grammy Awards eliminating them in 2012. MTV also got rid of the Best Male and Female categories at the Movie and TV awards in 2017.

Theron’s oldest child – seven-year-old Jackson – was born male, but after pics surfaced of Jackson wearing dresses, the actress confirmed she was raising Jackson as a girl.

“Yes, I thought she was a boy, too,” said Theron. “Until she looked at me when she was three years old and said: ‘I’m not a boy!’ So there you go. I have two beautiful daughters who, just like any parent, I want to protect and I want to see thrive.”

Theron’s youngest daughter is three-year-old August, and she says that both of her children were born who they are and exactly where in the world both of them get to find themselves as they grow up. She explained that who they want to be is not for her to decide.

The Mad Max: Fury Road star said that her job as a parent is to celebrate her children and to love them, and she also has to make sure that they have everything they need so they can be what they want to be. Theron says she will do everything in her power for her kids to have that right and to be protected.

According to The Daily Mail, other awards shows that are considering the move to gender-neutral categories include The BRIT Awards because they want to accomodate non-binary artists, like Sam Smith.

However, the switch will not happen in 2020 because a spokesperson has already confirmed that there will be male and female awards in both the UK and international categories.

As for Theron, she received the Hollywood Career Achievement Award this past weekend, which was presented by her Bombshell co-star Nicole Kidman. The ceremony took place at the Beverly Hilton Hotel. And, in her acceptance speech, Charlize Theron gave her daughters a shout-out, saying that they were “at home wondering why I’m not watching Mamma Mia with them for the 30th time.” 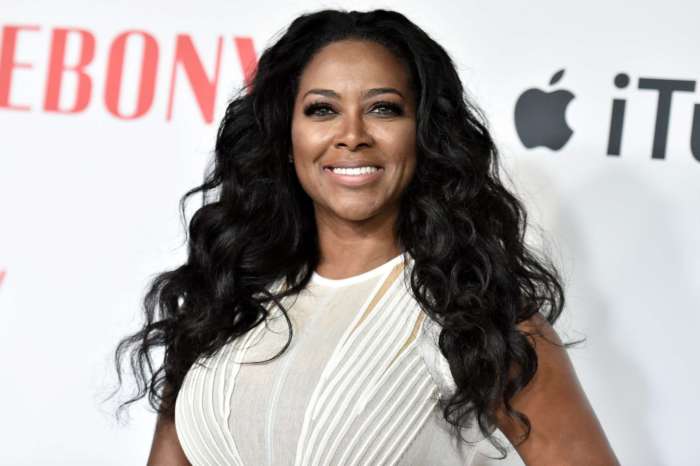 Kenya Moore Has Fans Praising Her Following The RHOA Comeback