Rob Kardashian Gains Confidence After Being Praised By Fans For Losing Weight – Will He Be Back On KUWK? 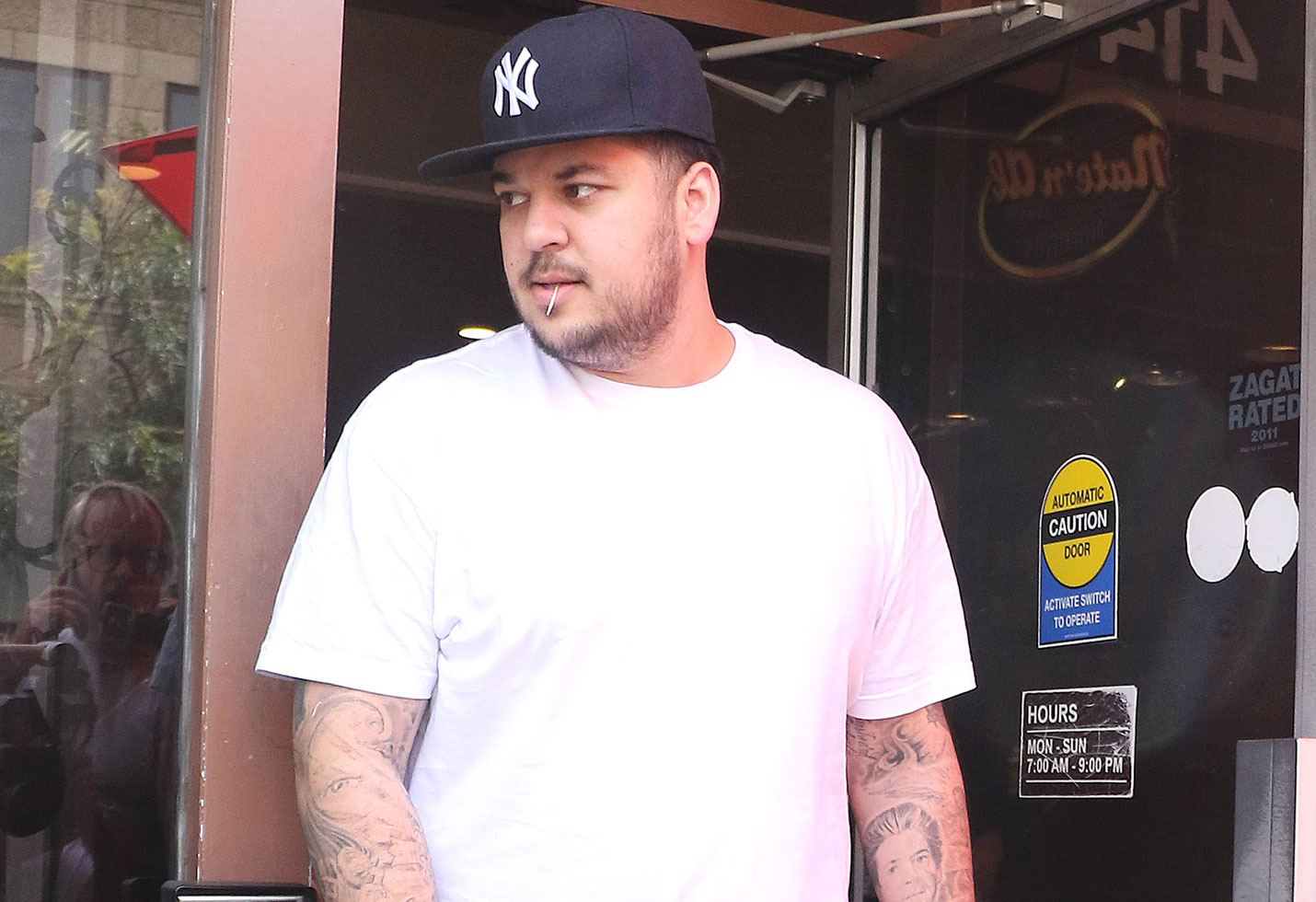 Rob Kardashian has been making some huge changes as far as his health is concerned and he also looks great as a bonus! The only Kardashian son has lost a lot of weight and rumor has it that he feels much more confident as well, especially since his transformation has been received with such a positive response from fans.

That’s right! After they saw his slimmer frame in a Halloween post, social media proceeded to rave about the man and it turns out that their support means the world to Rob!

One source tells HollywoodLife that ‘Rob loves the reaction [he gets] from everyone – from family and friends. It’s only making him feel better and better all around.’

Furthermore, now that he has dropped no less than 20 pounds, he might also be ready to come back to the spotlight as well.

After all, he has been hiding from social media and the family reality show for years!

‘He wants to start being out more and more,’ the insider confirmed, adding that he will not really come back on KUWK or be seen partying much more.

However, ‘he actually wants to be out there more now because he wants to live his life. He’s much more confident now that he looks and feels so much better.’

As mentioned before, the support he got from fans online alone, has made ‘a world of difference’ as far as his confidence is concerned.

When it comes to the motivation for his weight loss, the source insisted that it was not just for aesthetic reasons.

In reality, Rob really wanted to be healthy and happy for the sake of his daughter, Dream. 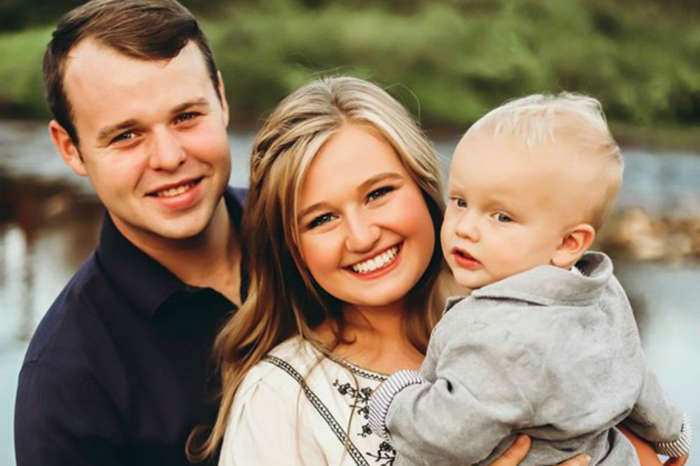