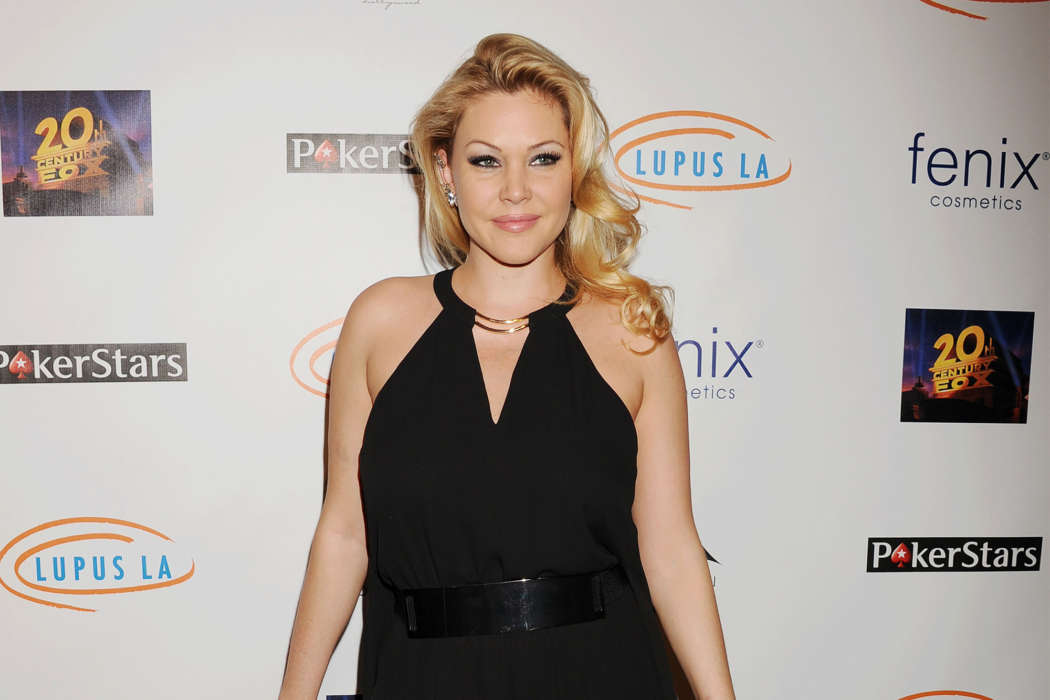 Reported first by Page Six, the outlet says that Shanna Moakler has been diagnosed with the coronavirus. The model/actress, on her Instagram account this Thursday, stated that she was “in full rest mode” following her COVID-19 diagnosis.

The 45-year-old said in her Instagram Story that she just got her test results back recently and discovered she really did have the coronavirus. According to the reality star, doctors told her she was probably on her 7th day of the illness.

Moakler says she has symptoms consistent with the flu such as coughing, chills, and fever, however, the feeling of exhaustion she has is indescribable. The star said she is going to see a nutritionist, as well as a doctor, to find out how to fight it most efficiently.

Fans of Moakler know that she has three kids with Travis Barker and Oscar De La Hoya. During a conversation with Entertainment Tonight, she stated she’s been at her house on her own without her kids.

Shanna explained that, thankfully, she has the ability to Facetime her children. She said that many people forget the importance of quarantining alone once you catch it. Moakler stated, “you’re not allowed to be around anybody.”

Sunday Funday! What are you all doing today?

The experience of being sick on her own hasn’t been fun, she noted. As most know, Shanna isn’t the only public figure to be diagnosed with the coronavirus. Earlier this year, stars such as Tom Hanks and Rita Wilson came out to reveal that they had also contracted COVID-19.

In fact, Tom and Rita were among the first celebrities to publicly announce their diagnosis. Not long after, people like Colton Underwood, Rachel Matthews, and Idris Elba also stated they came down with the virus as well.

While all of the aforementioned entertainers managed to recover without a problem, others were not so lucky, including Nick Cordero, who has been fighting in the hospital ever since he was diagnosed earlier this year. His wife, Amanda Kloots, has been updating her fans and followers on his condition. 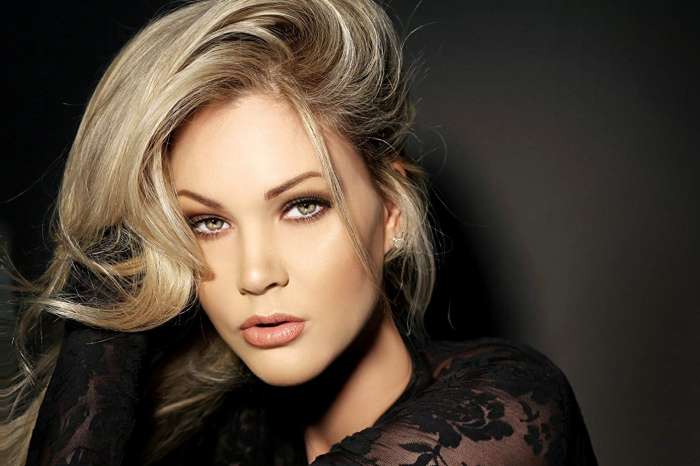