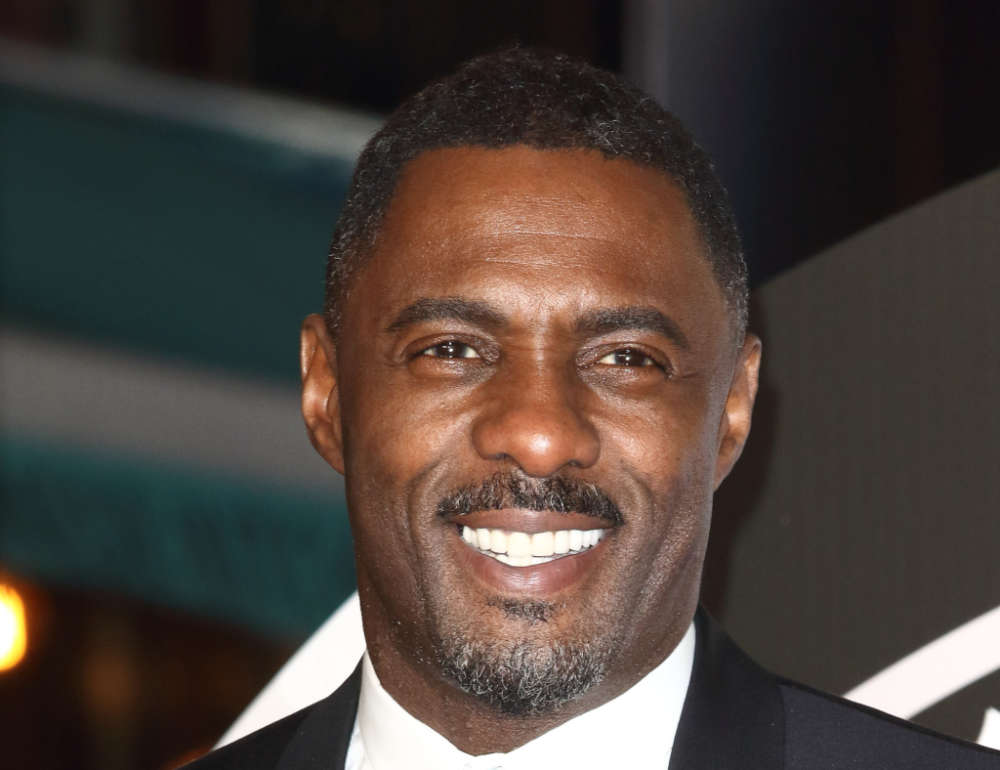 Near the middle of the month, the actor, Idris Elba, confirmed that he contracted the coronavirus. It was on the 17th of March when Elba revealed he had the disease that’s sweeping across the international landscape.

On his Twitter account, Idris has addressed multiple claims in addition to sharing what it was like to deal with COVID-19. Fans of the actor will remember this past week when Idris addressed the conspiracy theories spread all over on social media claiming that celebrities had been paid to say they had COVID-19.

In recent news, Elba spoke out on the possibility of immunity, which is a common side effect of those who have recovered from a viral contraction. BET picked up on a post from the star in which he said he and his wife, Sabrina Dhowre, were doing just fine.

His doctors, for instance, claimed he and Sabrina would be immune from COVID-19 for a certain amount of time on account of the anti-bodies flowing through his body. TMZ reported earlier this month that the actor has been itching to get back to the United Kingdom as well, his home.

Elba had been staying in New Mexico where he was quarantined in the midst of filming his new Netflix film, The Harder They Fall. As it was noted above, Elba has addressed conspiracy theories about the virus before, including one about black people not being able to get it.

Hoping everyone is coping with this [email protected]@!! Currently still quarantine.. Sab and I still feel ok so far with no changes. Dr told us that after quarantine we will be immune for a certain time since our antibodies fought this. 🤔At some point we’d like to go home to London. Bsafe pic.twitter.com/M9wppoSa7i

According to the actor, he thinks the shaming around testing was absurd as well as “counterproductive.” Elba added that the idea that a person such as himself would lie about contracting the coronavirus for money is “bullsh*t,” and “such stupidness.”

Furthermore, the actor shared that it would be completely irrational and illogical to suggest he and his wife would lie about getting the coronavirus. There is simply no point or purpose for them to lie about it.

Followers of the news media know there are currently 82,393 cases in the United States and 1,198 deaths, according to John Hopkins University and reported by CNN and other outlets. 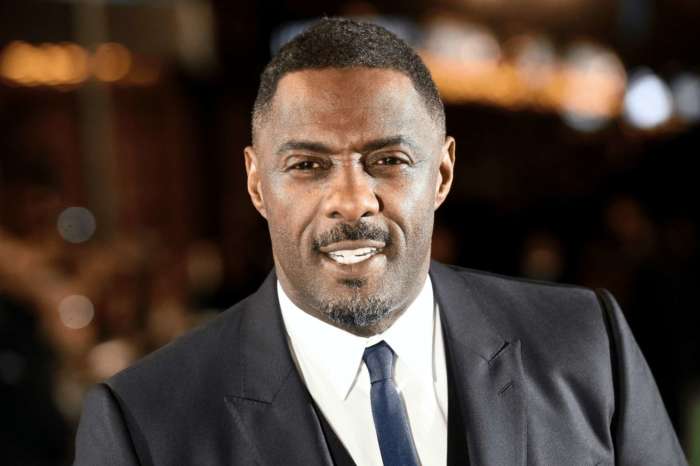 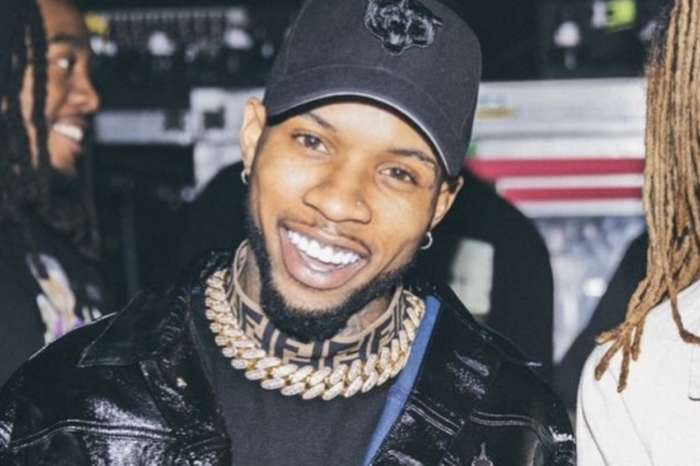 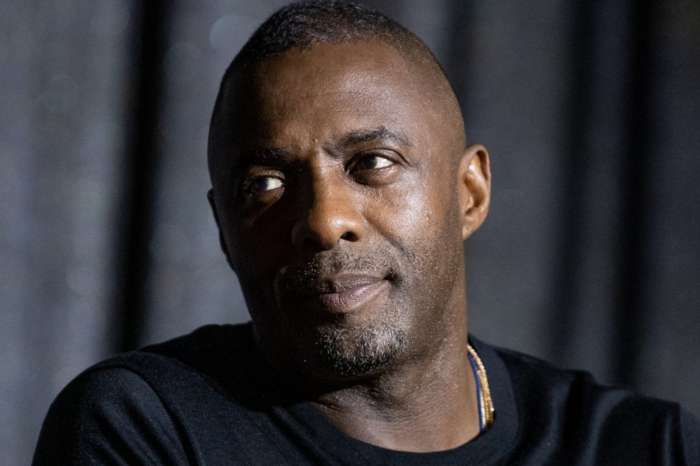 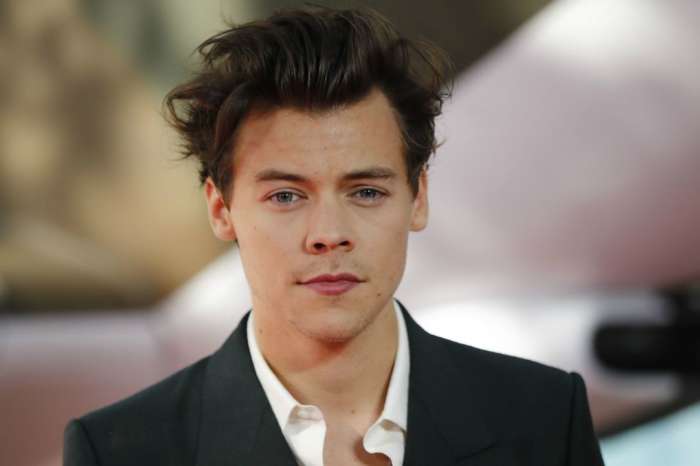