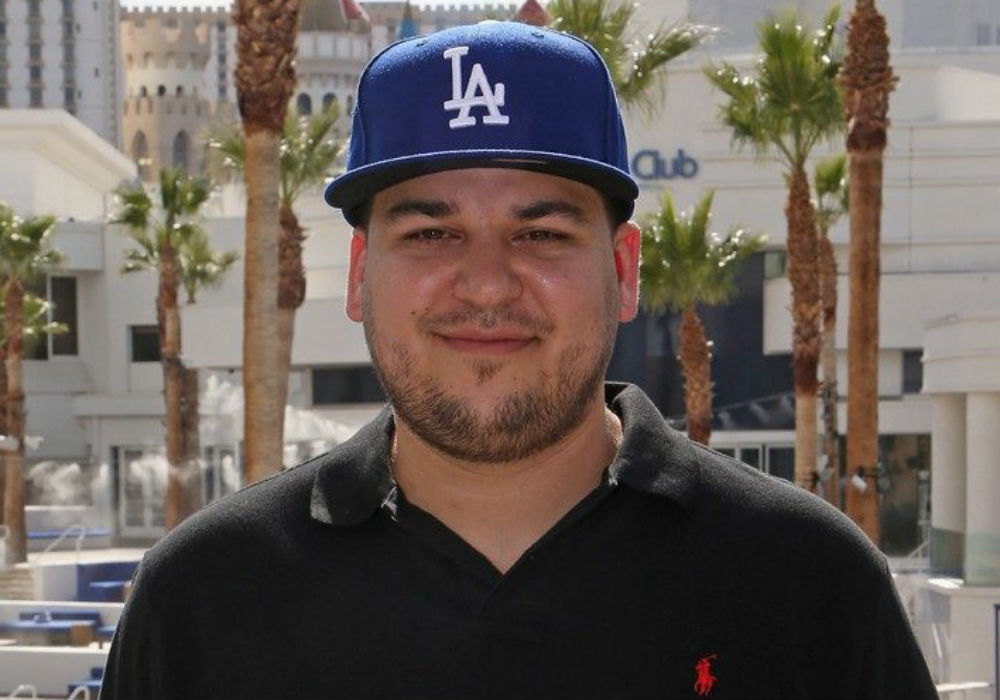 Keeping Up with the Kardashians star Kourtney Kardashian celebrated her 40th birthday on April 18th, and her mom, Kris, and sisters Kim, Khloe, Kylie, and Kendall threw an extravagant bash in her honor. While the oldest Kardashian sister was surrounded by her family and friends at the party, there was one person who has noticeably absent – her brother, Rob Kardashian.

The extravagant event took place at Kris Jenner’s Calabasas mansion, and in true Kardashian style, it was over-the-top. The party featured an elaborate cake in the shape of a naked Kourtney sitting on the edge of a soapy bathtub and party napkins with some of Kourtney’s most famous KUWTK phrases like “Kim, there are people that are dying.”

According to OK! Magazine, Kourtney entered the party with her daughter, Penelope Disick, while a saxophone player performed Stevie Wonder’s Isn’t She Lovely.

Partygoers received personalized bottles of Don Julio 1942 that featured Kourtney’s face engraved on them and the phrase “Most interesting to look at.” This was a reference to Kim’s insult of Kourtney that happened during the KUWTK Season 15 premiere when she called her big sister the “least interesting to look at” out of all the Kardashian-Jenner sisters.

Thicke serenaded the Poosh.com founder with Happy Birthday, and he joked in the middle asking, “What’s her name again?” There were no balloons at the event and no mention of Kourtney’s age, per party rules.

However, Kourtney’s brother Rob Kardashian – who has not been seen at family events for years – did not attend. As fans know, he has laid low and stayed out of the public eye since his breakup with baby mama, Blac Chyna.

As for turning 40, it doesn’t bother Kourtney Kardashian, says an insider.

“When she talked about turning 40 a while back, she didn’t seem too excited,” says the source. “Turning 40 is a big deal. But instead of seeing it as something negative, Kourtney turned it around, and she seems very excited about her life just in general.” 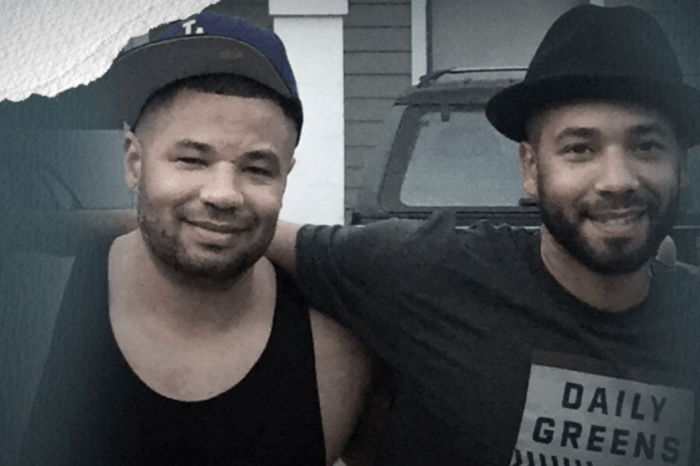