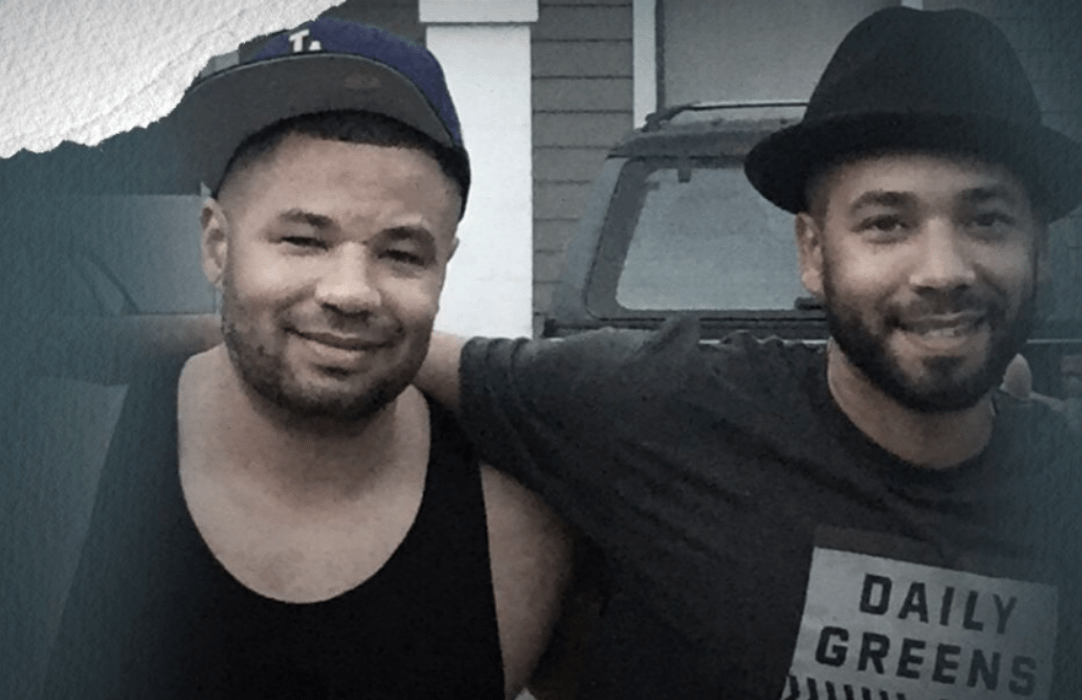 Jussie Smollett may be getting his best defense since coming forward with allegations he was attacked in a homophobic and racist hate crime on January 29, 2019, and it’s coming from his older brother Jojo Smollett. Though Jussie was initially viewed as a victim, the tides changed and quickly Smollett was drowning in a sea of accusations that he staged and even paid people to beat him up. The motive was alleged to be a bigger paycheck for his work on the hit series Empire and to help turn people away from President Donald Trump.

Though Jussie Smollett has repeatedly stated he is innocent and telling the truth, not everyone agrees. Smollett’s position would mean that he was railroaded by the Chicago Police Department and some aren’t ready to believe that they had reason to portray Smollett in a negative light to the public.

Not only did Jojo pen an essay for BET but he believes the Chicago Police Department did railroad his brother.

Jojo Smollett stated the following and also stated that Jussie Smollett is suffering from panic attacks since January 29.

“What concerned me the most is, as the CPD continued their campaign against Jussie, I started to notice an online “bandwagon” approaching ignoring whether there were any real facts to suggest his guilt. In an effort to fit in with the momentum on social media, many appeared to roast him, demean him, and laugh at a traumatic and painful ordeal. Jussie is as strong as iron, but following an attack like this, there is a normal and natural amount of post trauma that mostly anyone should expect to suffer. I have literally seen him violently awakening from night terrors, following the assault. Some of my siblings, as well as Jussie’s partner and closest friends have seen similar things.”

You may see the complete essay written by Jojo Smollett in defense of his brother Jussie Smollett in the link below.

Read this article and found it compelling @JussieSmollett @JojoSmolletthttps://t.co/Gy6BgN8JPC pic.twitter.com/yVS1B9Yw1p

While not everyone is convinced by Jojo Smollett’s arguments in support of his brother, there does seem to be a shift in response by some people on social media.

Do you think Jojo Smollett is telling the truth about Jussie suffering night terrors and PTSD?

What do you think of Jojo’s statements? Do they change your opinion about the Jussie Smollett case? 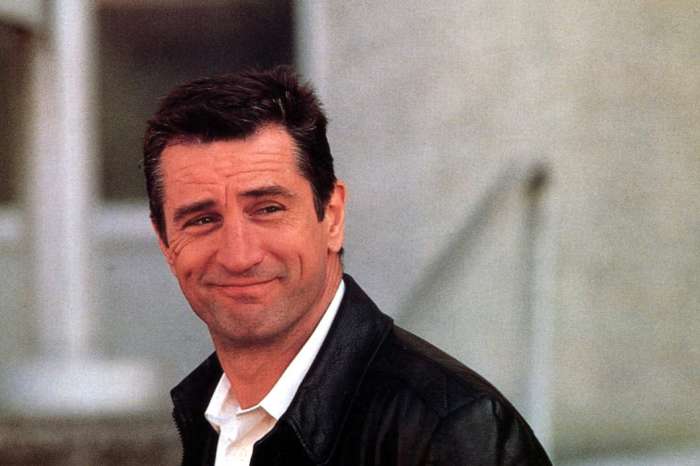 😂🤣😅 Jussie is FOS. No one believes that BS from his brother. How can he have nightmares from what he created. The only nightmare he should have is possibly losing job on Empire and the FBI still investigating that hoax letter he sent to himself. No sane person believes his innocent. If this is part of him gaining trust back its a dud. Makes him look worse. He shouldve fought the charges if he thought he was innocent.