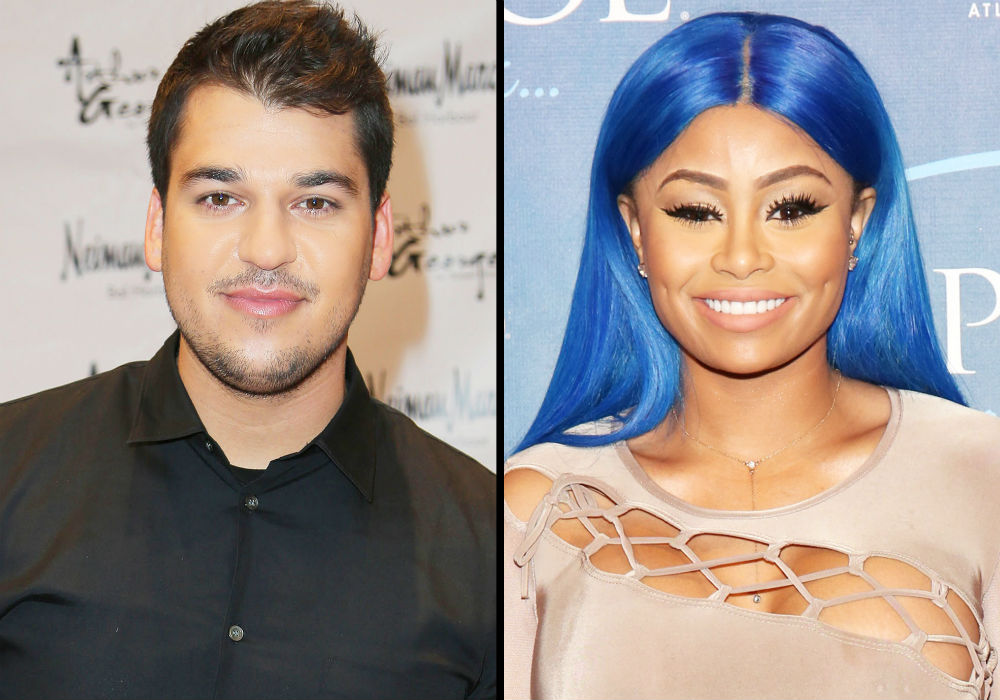 Well, nobody saw this coming! Rob Kardashian and Blac Chyna have reportedly made amends after what has been a turbulent year for the estranged couple – and inside sources claim they are giving each other a second chance for the sake of their daughter, Dream.

A source revealed that Kardashian and Chyna are now speaking to each other and have reached a co-parenting arrangement. Last week, the two hinted at an end to the fighting following a friendly exchange on social media.

Blac Chyna is suing the Kardashian family over the cancellation of ‘Rob & Chyna.’ https://t.co/y8EeN6IVAk

After seeking help from a mediation firm, the two have apparently worked out their differences and are back to communicating.

According to Daily Mail, the pair participated in seven sessions with a mediator before they agreed to a custody arrangement. Now that they are speaking to each other, they hope reach a point where they can exchange Dream face-to-face. The two have yet to release the details of their arrangement, but sources believe Kardashian watches Dream for most of the week.

The agreement allegedly stipulates that Kardashian and Chyna will only introduce a new partner if that person was in it for the long haul. The two are also splitting holidays and working around each other’s buys schedules. While we wait for more information about the custody deal, Kardashian and Chyna confirmed that they made amends on social media last week.

“Angela and I are both actively co-parenting and there are no pending or active custody cases,” Kardashian wrote, while Chyna added, “Robert is a wonderful father to our Dreamy!”

ROB KARDASHIAN & BLAC CHYNA WE CAN WORK IT OUT!!! Talking Again About Dream https://t.co/OfGAFlGFjM Thoughts on this?

Kardashian and Chyna got engaged in the spring of 2016. They announced their pregnancy a month after the engagement and Chyna had Dream in November of that year. In February of 2017, the two confirmed that they had parted ways.

In the months that followed, Kardashian and Chyna sued each other for being abusive in what turned out to be a nasty split.

While it is great to see them talking once again, nothing romantic is in the works. At least for now, Rob Kardashian and Blac Chyna are concentrating on raising Dream in the best environment possible, even if that means setting aside their differences. 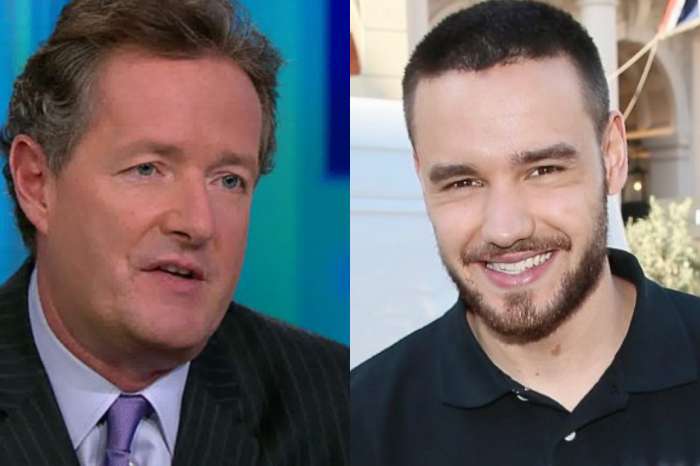