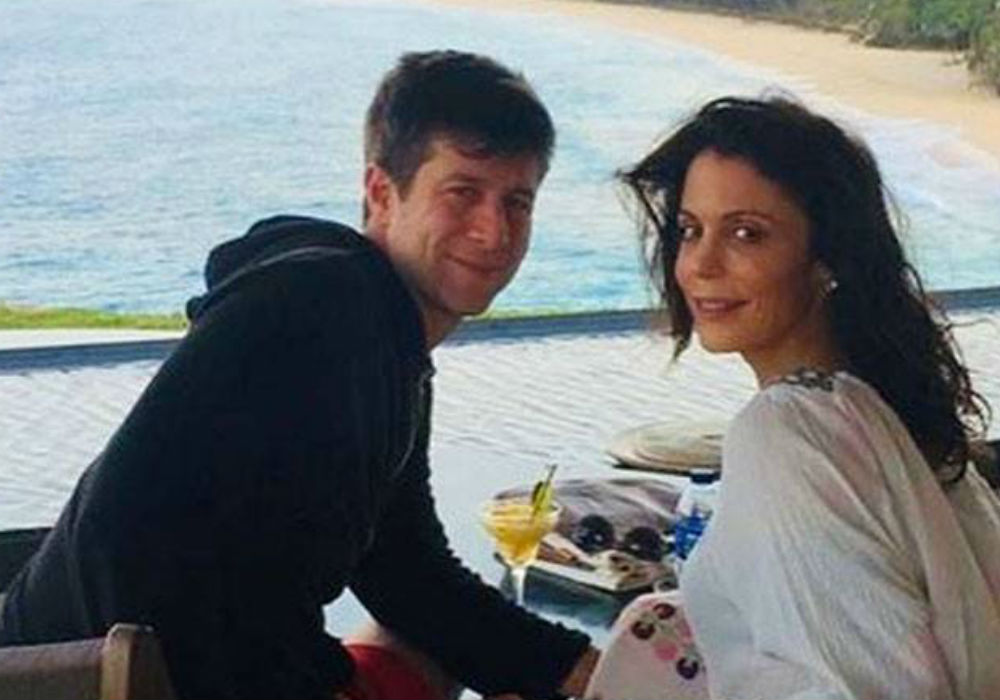 Bethenny Frankel enjoyed a relaxing vacation with her boyfriend Paul Bernon over the weekend. Amid her rumored feud with Luann de Lesseps, the Real Housewives of New York star was spotted showing off her trim bod and packing on the PDA with her boyfriend in Florida.

Frankel jetted off to Boca Raton and stayed at a luxurious resort with Bernon. The RHONY star was spotted soaking up the sun in a blue two-piece bikini. She completed her ‘50s look with a fedora and sunglasses.

Now that is what you call a "solemate": @Bethenny takes beau Paul Bernon to a nail salon so he can watch her get a pedi: https://t.co/OOxTklB2EO

The reality star looked more than happy in the photos and clearly enjoyed her time, despite the feud rumors. According to Radar Online, Frankel and Bernon began their romance only five months after the tragic passing of her ex-boyfriend, Dennis Shields, who reportedly died of a drug overdose in New York City.

Frankel’s Florida getaway, meanwhile, comes amid rumors that she has been fighting with her RHONY co-star Luann de Lesseps. Inside sources claim that the former model has been acting like a complete diva ahead of the Season 11 premiere, and Frankel is now her biggest enemy.

“Luann is acting like a total diva,” the insider dished. “She thinks she is an A-list star after her successful cabaret show and it’s getting on everyone’s nerves.”

The source revealed that the arguments have gotten so bad that de Lesseps wants nothing to do with the reality series if producers invite Frankel back next season. Bravo has not commented on the feud rumors, but it sounds like things are going to get pretty heated in Season 11.

While we wait to see what happens, de Lesseps is still dealing with the fallout from her recent arrest. As fans will recall, de Lesseps was charged with a felony after assaulting a police officer in Florida. She ultimately pleaded the charges down to a misdemeanor and is currently serving 12 months of probation. She was also require to check into rehab for alcohol abuse, though she is now reportedly skipping out on her scheduled AA meetings.

Bethenny Frankel and Luann de Lesseps return for Season 11 of the Real Housewives of New York Wednesday March 6 on Bravo. 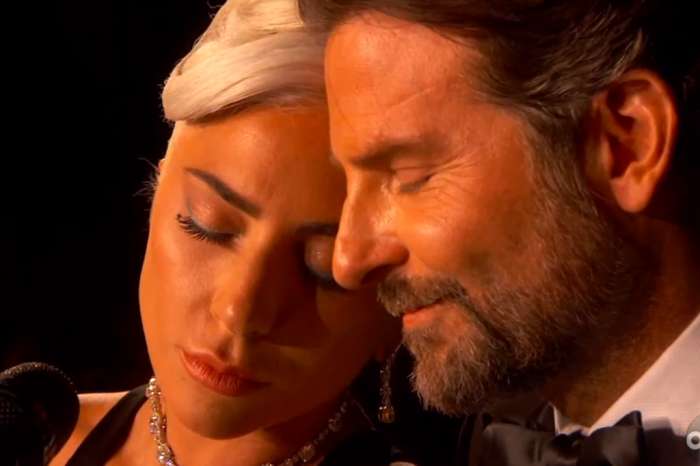