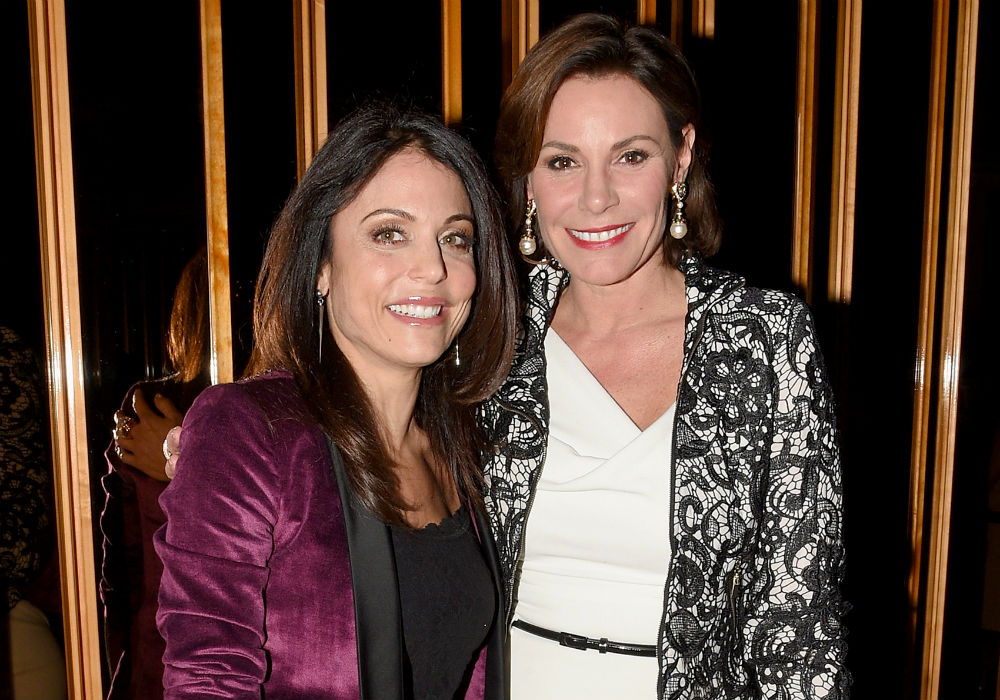 The success of Luann de Lesseps’ cabaret show may have gone to her head. The Real Housewives of New York star is reportedly at odds with many of her co-stars this season and even threatened to leave the show if producers invited Bethenny Frankel back.

“Her fights with Bethenny are so bad this season,” an insider explained. “Luann’s even threatened that if Bethenny comes back next year then she is not.”

According to Radar Online, de Lesseps has been selling out her cabaret act, which has only added to her already inflated ego. With de Lesseps acting like a total diva, her co-stars are more annoyed with her than ever before, including Frankel. Sources say this is one reason why Frankel and de Lesseps fought during filming – and it doesn’t sound like they resolved anything.

De Lesseps’ questionable behavior comes after her embarrassing arrest in December of 2017. As fans will recall, the RHONY star got drunk at a hotel in Palm Beach and assaulted a police officer, for which she received a felony and two misdemeanors. Shortly after the incident, de Lesseps went into rehab and eventually agreed to a plea deal that lessened the charges.

As part of the deal, a judge hit the reality star with 12 months of probation. She was also ordered to attend AA meetings as part of her rehabilitation, though de Lesseps has not been following through with that commitment.

Although de Lesseps is burning bridges left and right, she does have one ally this season. De Lesseps’ good friend, Barbara Kavovit, has been spotted on the set of RHONY and is reportedly being groomed to be a new cast member in Season 11. Bravo has not confirmed Kavovit’s involvement this season, but her appearance would definitely be a major win for de Lesseps.

Bethenny Frankel has not commented on the rumors surrounding her feud with Luann de Lesseps and her future on the show.

Season 11 of the Real Housewives of New York premieres March 6 on Bravo. 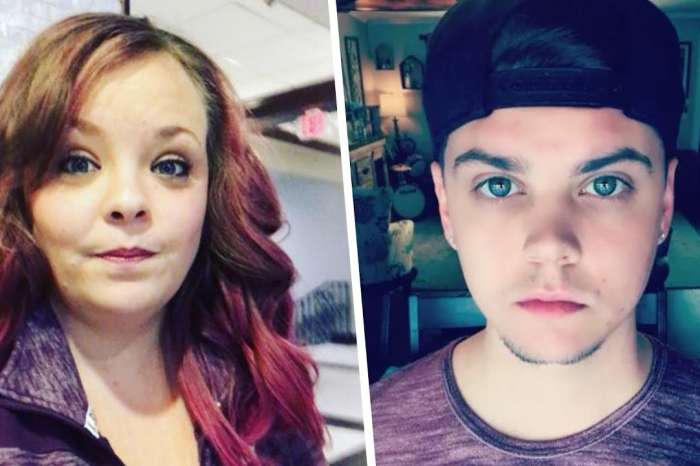 The show would be terrible without Bethenny. Luann and Ramona should both get the boot. They both think they are better than everyone else and it is hard to watch. Ramona’s insincerity is off the walls, she doesn’t care who she hurts. She is just a total witch and Luann just thinks the world revolves around her, she has always thought she has more class than the other women. She has such an over inflated ego. Do the show a favor and drop them both.

Luanne is such not at all someone I want to watch on TV and I pay no attention when she is on. She is such a snob. Bethany is a B but everyone knows that. Bye, bye Lu.

Bethany is the show. I wouldn’t care at all if Lu left. Just like Nene they go off and do little club acts and think their Gods gift to the world. Bethany has gone through so much and made it big all on her own. Not one of them with all their so called businesses ever asked her to work for them or if they could help. Their jealous. Ramona can go, she’s just plain weird, Tin, sorry Hon but your just a lot of fluff and really should start acting a little more mature, not fall on the ground when your boyfriend showed up. Carole and so glad she’s gone. She hasn’t done anything for years.. oh except for that run thing that she made a huge deal about, when you do things for charity do it, don’t expect people to be all over you saying how great you are for doing it, Dorinda, Hon… hope you stay on the right path this year. Soja i love ya. i love you and Bethany together. So Bye Bye Lu… I’m sure your going to come out with something to get you back in the spot light once your little skit is over with.

Cabaret shows in small dinner venues are not exactly the same as concerts at a big stadium or theater. She really needs to get off the drugs and over herself. Bethenny brings more to RHONY than she ever will.

So, an over the hill cabaret singer and drunk is threatening to quit? Ok. Bye-bye to your over inflated egotistical butt! She brings nothing but embarrassment to the show. She turned on her friens, who had solid proof and were trying to look out for her, and married a scumbag. Where were the appollogies? The Classless Countess needs to go. Just like big headed Zarin did!

Somebody explain to Luann that her cabaret show sells out because she is on TV. If she leaves the TV show, no more free publicity for her cabaret show, and no more bookings.

Please, do leave Luann. I never cared for her. The “countess” has always seen herself way different than anyone else has. Her singing is horrendous and quite comical. She needs to go. If Bethenny leaves , I won’t watch. Luann makes my skin crawl. She did a somewhat black face this past season which she tried to deny .. but we all saw it. She needs to be off the show at least for that. Why should she get away with that. No one said anything because a lot diverse people don’t watch the show. And while you’re at it get rid of Ramona or insist she be put on lithium. I can’t take those eyes and the way she thinks she looks so good for her age. Please…

RHONYC is so much better with Bethenny than without! I did enjoy Bethenny ever after! I won’t be watching if Bethenny isn’t on it!

Won’t watch without Bethany. She is snarky and funny and she does care about things that REALLY matter.

LuAnn has been the main story for years. Bethenny has been nothing but a narcissist.

The RHONY was bearing without Bethany.
The ratings went down,and there was talk of the show not continuing. The brought her back , and ratings rocketed.
If everyone will try and remember, or go back to the beginning. Bethany has always been who she is. Even when she was broke. She worked hard and she said it like it was. Just like she does now.
She may be the richest woman on the show, but she still says what she thinks and she still walks in like she is the center of everything.
Then there is LuAnn.
Lets not forget about her.
She cheats on her husband,she cheats her kids out if their inheritance, she treats her friends like sh**, even then her friends try to keep her from marrying a man that has slept with two of her so called best friends. Singer and Morgan. Then she treated everyone worse than that. Let’s not forget about her going to jail and her friends still stood by her. What did she do. She turned on them. She has a song . Money can’t by you class. I guess that part of her us correct. She has NO Class, No Remorse, No Respect for anyone.
She is all about herself. If she thinks she can get rid of Frankel, then what is to say she will stop there.
LUANN really needs to be the one to leave the show. Everyone is really tired of the want to be.

Who cares about luann…….Bethany brings a lot to the show. If Bethany leave why watch?

Luann and the Rest of the Cast bring enough Drama that Bravo Wld miss Nothing, by getting Rid Of Bethany! Bethany Is fake, full of herself, and Sick Of watching her walk in a room, behaving like she’s Above everyone else, and before u know it… more tears about something else going on in Her Life (just like when she had the B#lls to say she was ‘Homeless!’). Sure Luann and the rest of those Housewives All act like the Divas that they’re NOT too, but Bethany has been Really hard to take, and.. to Watch. Other than Bethany, I enjoy watching NYHW but last
season I cld NOT wait Until it was Over just Not to have to keep seeing.. Bethany.