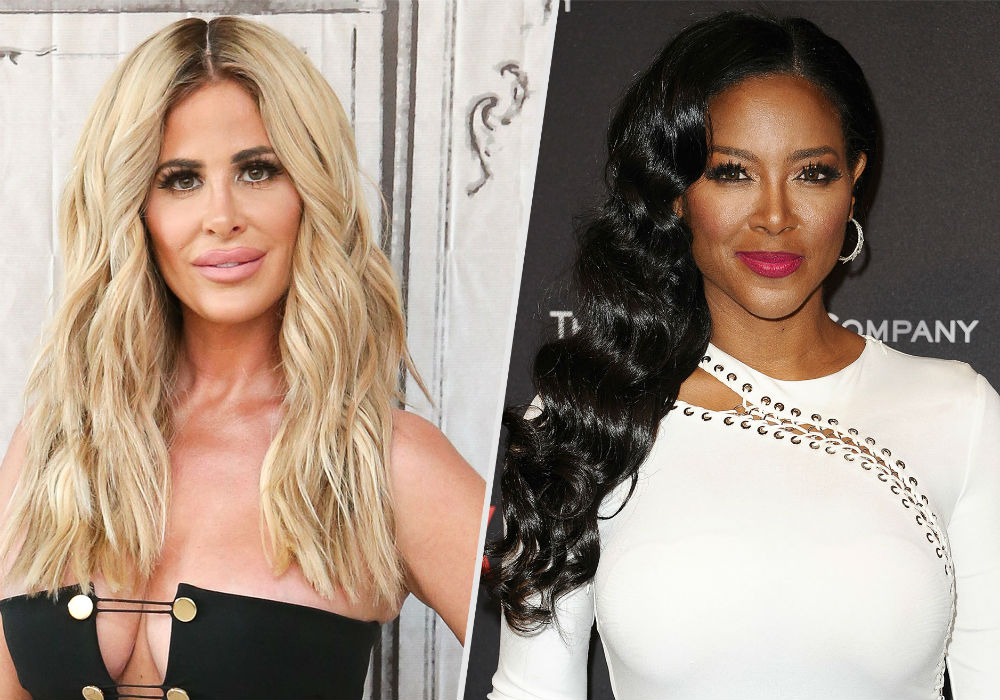 Kim Zolciak and Kenya Moore couldn’t stop themselves from feuding during their time on the Real Housewives of Atlanta. Although the two are no longer a part of the show, fans are still wondering if the former co-stars buried the hatchet following a drama-filled Season 10 reunion.

Zolciak talked about her relationship with Moore during a recent appearance on Watch What Happens Live with Andy Cohen. While Zolciak and Moore parted ways on a sour note during the reunion, the Don’t Be Tardy star actually had nice things to say about her former enemy.

According to Daily Dish, Zolciak was asked if she thought Moore has changed now that she has had a baby. Zolciak admitted that becoming a mom is an amazing thing and that she hopes only the best for Moore and her husband, who had their first child, Brooklyn Doris Daly, a few months ago.

“You know what, I think motherhood is the most incredible thing in the world, and so is being a daddy,” Zolciak shared. “So I wish that upon everyone, and I’m happy for her.”

That probably doesn’t mean that Zolciak and Moore are now besties, but it is good to see that they have moved past their issues. It is also great to know that Moore has found happiness in her marriage with Marc Daly, especially given her previous experiences in the relationship department.

Moore has been updating fans on her progress as a new mom ever since she gave birth in November. The RHOA has shared numerous photos of her growing family, and fans are convinced that she is living the life she has always wanted.

Over Valentine’s Day, for example, Moore shared an adorable photo of her and Marc posing with their newborn. She also posted a heartfelt note to Marc alongside the pic, leaving little doubt that the two are very much in love.

Kim Zolciak and Kenya Moore both appeared in Season 10 of the Real Housewives of Atlanta and are not expected to have any cameos on the upcoming season. 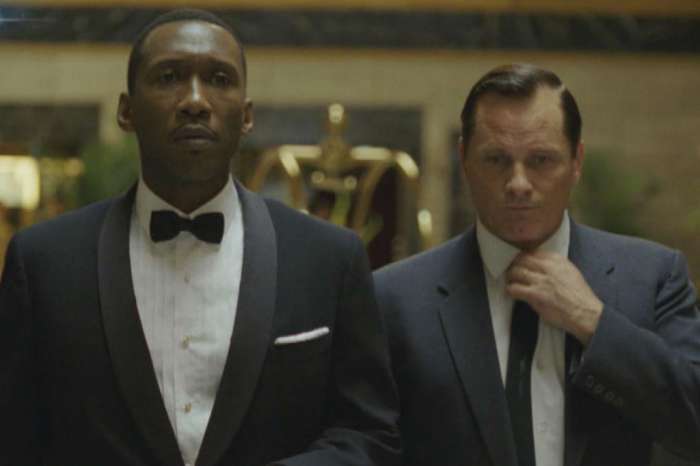