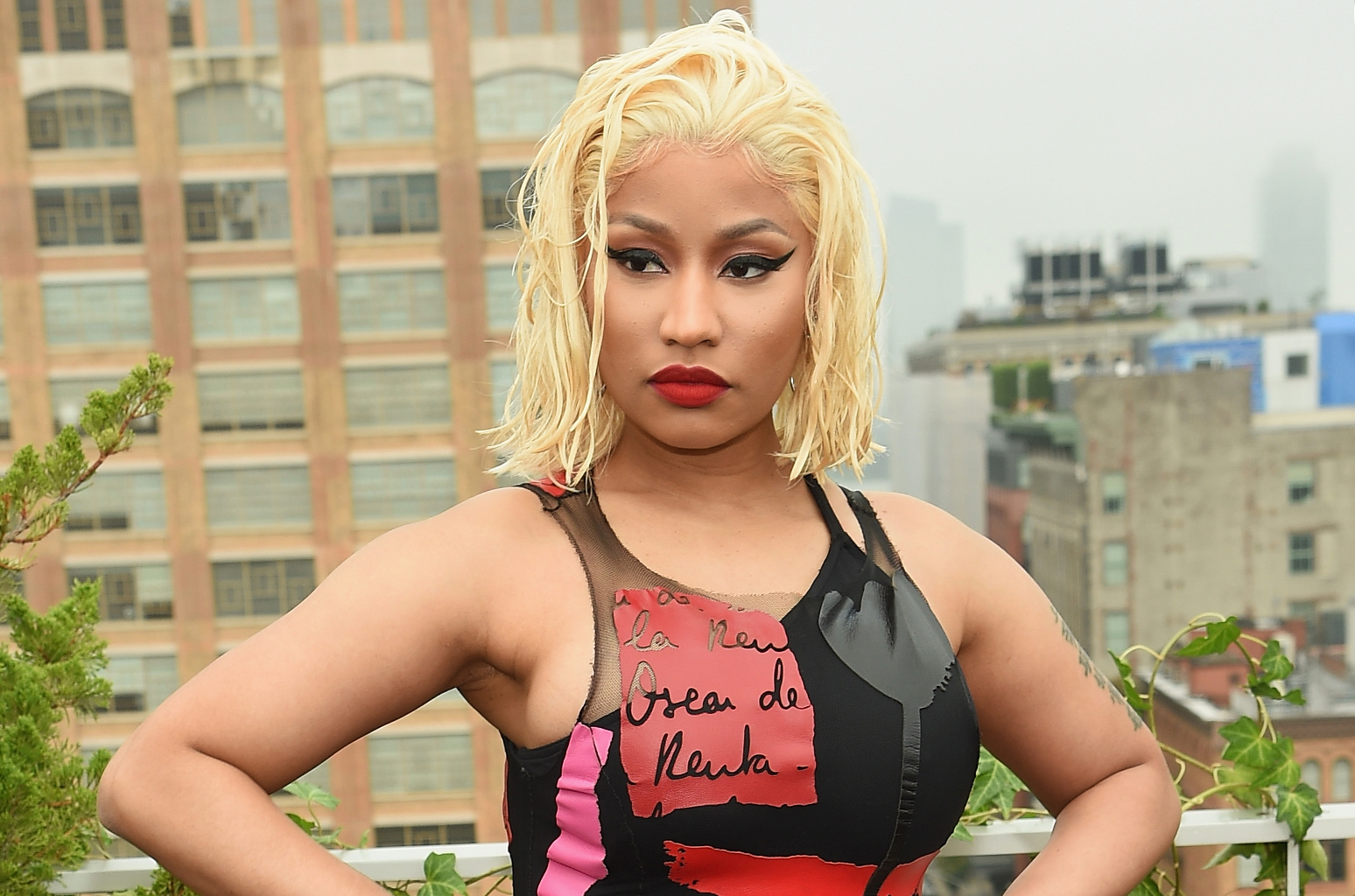 Nicki Minaj is finally back on social media after a short break. Her break was short indeed but this hasn’t stopped her fans from freaking out all over again that she’s missing.

You may recall that last year, she went missing from the public eye for a few months.

Back then, fans went crazy, and they were so worried that they created petitions online to find her.

When she finally returned to social media, she told everyone that she would be releasing an album in the summer.

Well, it seems that she did it again. After fans created all kinds of posters saying that the Queen is missing, she finally returned to social media with an announcement which may be a new album, Megatron, or at least a new tune.

She also shared a couple of pics and these are some really fire photos with her boo, or at least that’s what fans assume, that it’s him, Kenneth ‘Zoo.’

Someone said: ‘THIS IS HOW TF YOU BREAK THE INTERNET ✨👸🏽🔥 I’m not ready and you’ve been missed !!’

Another follower posted: ‘I don’t even have asthma but I need an inhaler.’

One commenter wrote this: ‘Not to be depressing but I lost my grandmother last Friday and have been feeling really down, you coming back and posting again has made me a happier person, it like everytime i hear your voice or see you my heart gets warm… @nickiminaj.’

Someone else posted: ‘Omg finally @nickiminaj ur craft is always worth waiting for u can’t rush perfection.’

Overall, people cannot wait to see what Nicki has in store later this month. 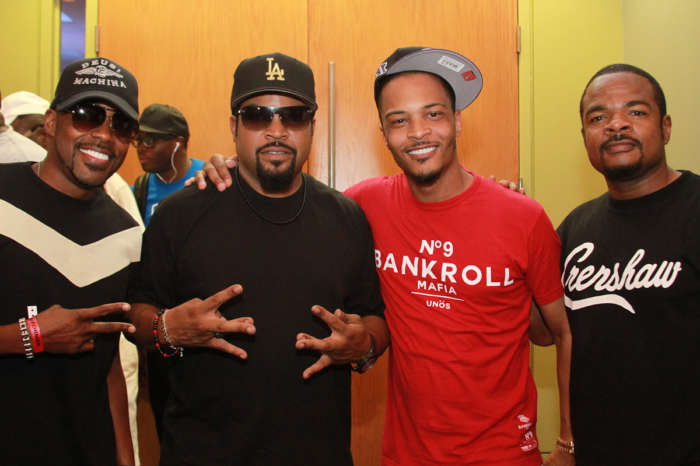