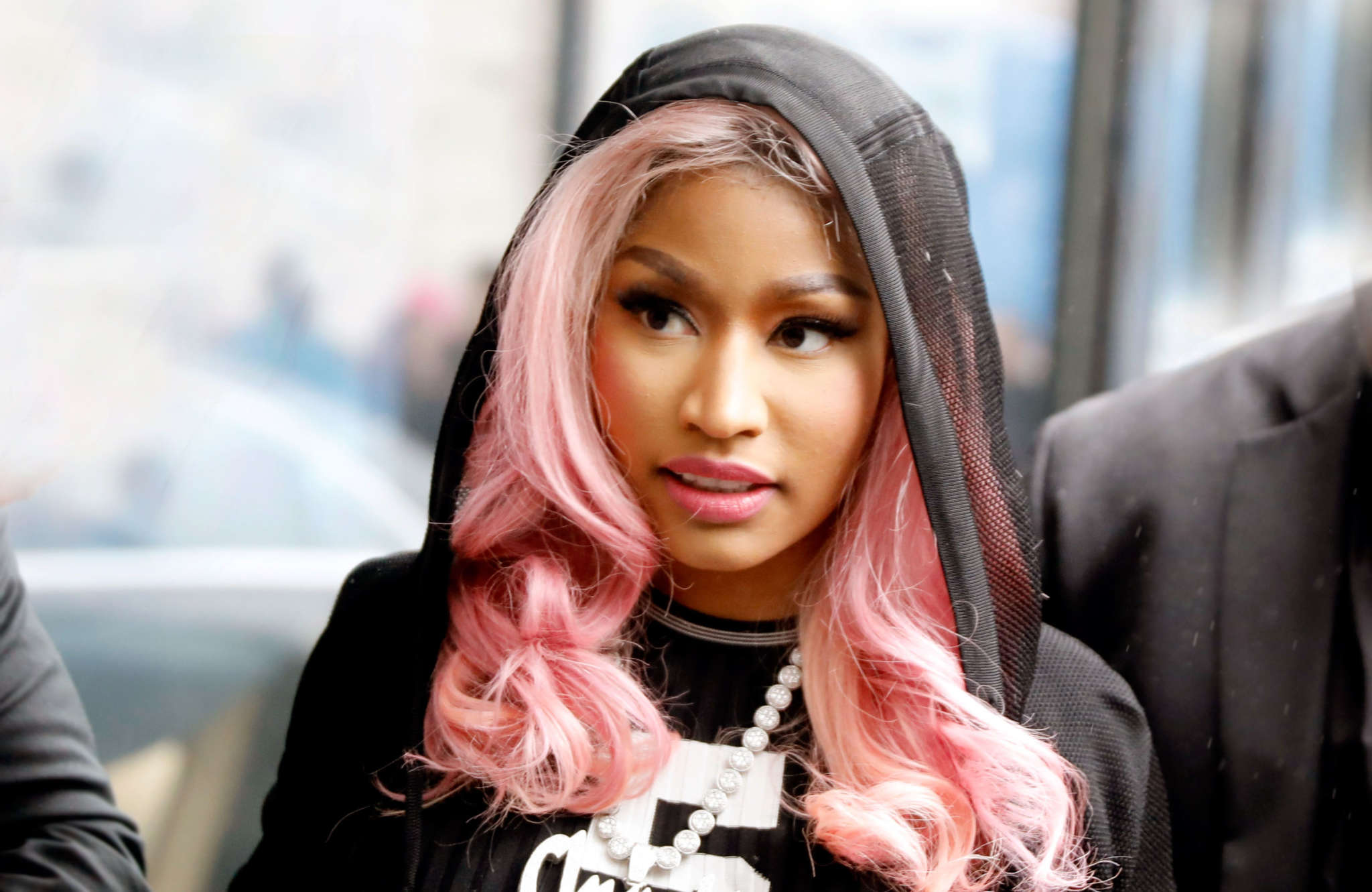 You may recall that last year, Nicki Minaj went missing from the public eye for a few months. Back then, fans went crazy, and they were so worried that they created petitions online to find her.

When she finally returned to social media, she told everyone that she would be releasing an album in the summer.

She also went back to talking to the Barbs on a daily basis but now it seems that it’s all happening again.

Nicki has been absent from social media for quite a while, and people are freaking out again.

The last time she was seen in public was at the Met Gala event which took place about a month ago.

Hot New Hip Hop writes that after Nicki’s strange behavior at the party, people began to worry about her. They were even assuming the fact that she’s trying to hide a potential pregnancy.

Now, they are printing ‘missing’ posters of Nicki and they’re asking if anybody has seen her.

Back in May, at the Met Gala, while she was on the red carpet, the rapper was interviewed by Vogue Reporter Liza Koshy, who praised the sexy look.

She stated: ‘Camp is all about being extravagant and big, and you’ve had so many extravagant moments in your life. You are looking like a four-course meal.’

Back then, her fans said that she looked really stressed. 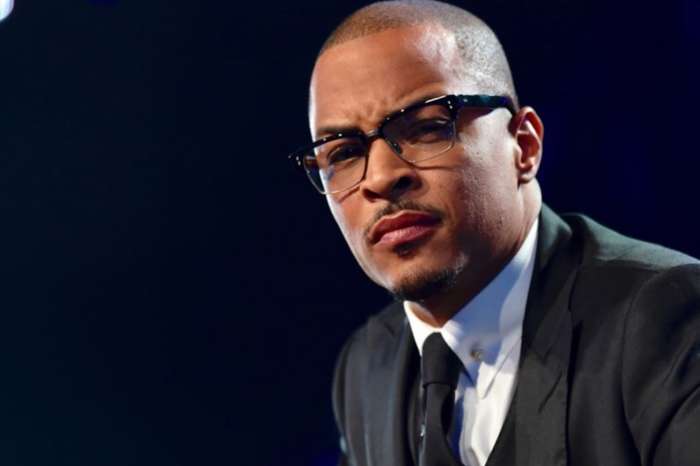 T.I. Puts Media Outlets To Shame For Revealing His Sister, Precious Harris' Cause Of Death -- Fans Applaud Tiny's Husband For Defending His Family