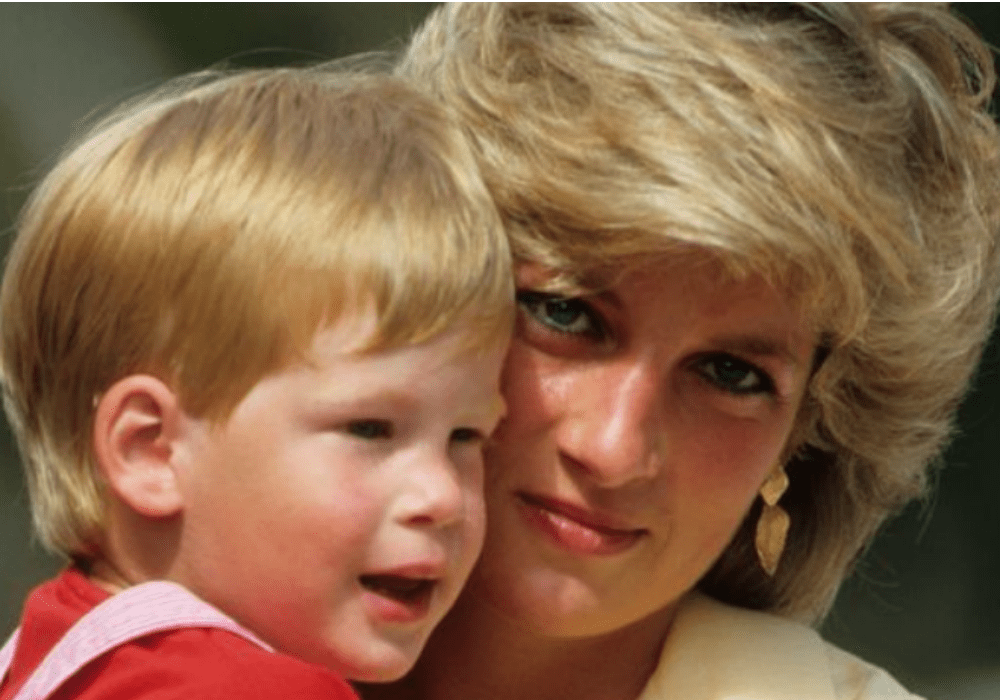 The reactions on social media to Prince Harry and Meghan Markle’s bombshell announcement that they are stepping back from their roles as senior royals so they could have a new “progressive” role and be financially independent have varied from extremely supportive to outright anger.

One of the most notable reactions so far is from Princess Diana’s former chef, Darren McGrady, who went on a Twitter rant after the news broke, slamming Prince Harry for allowing Markle to pull him away from his family.

Meghan never wanted to be Royal. Meghan wanted to be famous. Meghan is famous! It's all about Meghan! https://t.co/SNAij6yWz7

McGrady is obviously furious about Harry and Meghan’s announcement, and after he posted the story from The Daily Mail, he wrote that Meghan “never wanted to be a royal.” Instead, he accused the Duchess of Sussex of wanting to be famous, and added, “It’s all about Meghan.”

“People saying Princess Diana would be proud don’t know Princess Diana,” wrote McGrady. “She would have been furious that Harry had been so manipulated #SadDay. I remember Princess Diana in the kitchen at Kensington Palace talking about ‘her boys’…‘William is deep like his father. Harry is an airhead like me.’ I guess she nailed it.”

McGrady wrapped up his rant by tweeting that Princess Diana respected the Queen, even in her darkest hour. And, she would have been “so mad” at her youngest son right now.

Prince Harry and Meghan Markle broke the internet on Wednesday when they announced on their SussexRoyal website and Instagram page that they had decided to step away from their roles as senior royals.

Even in her darkest hour Princess Diana respected The Queen. She would have been so mad with Harry right now.

Multiple reports claim that the couple didn’t tell anyone in the family that they would be making this announcement. However, they did at least mention to Queen Elizabeth, Prince Charles, and Prince William that they had a desire to change their role in The Firm.

After Meghan and Harry’s announcement, Buckingham Palace issued a short statement, saying that they are still in the early stages of discussion with the Duke and Duchess of Sussex. And, it’s an extremely “complicated issue.”

Insiders say that the royal family is “disappointed” by Harry and Meghan’s announcement, and Prince William is “incredibly hurt.”

There is no doubt that this unprecedented move from Prince Harry and Meghan Markle – that social media has dubbed “Megxit” – is a story that won’t be going away anytime soon.