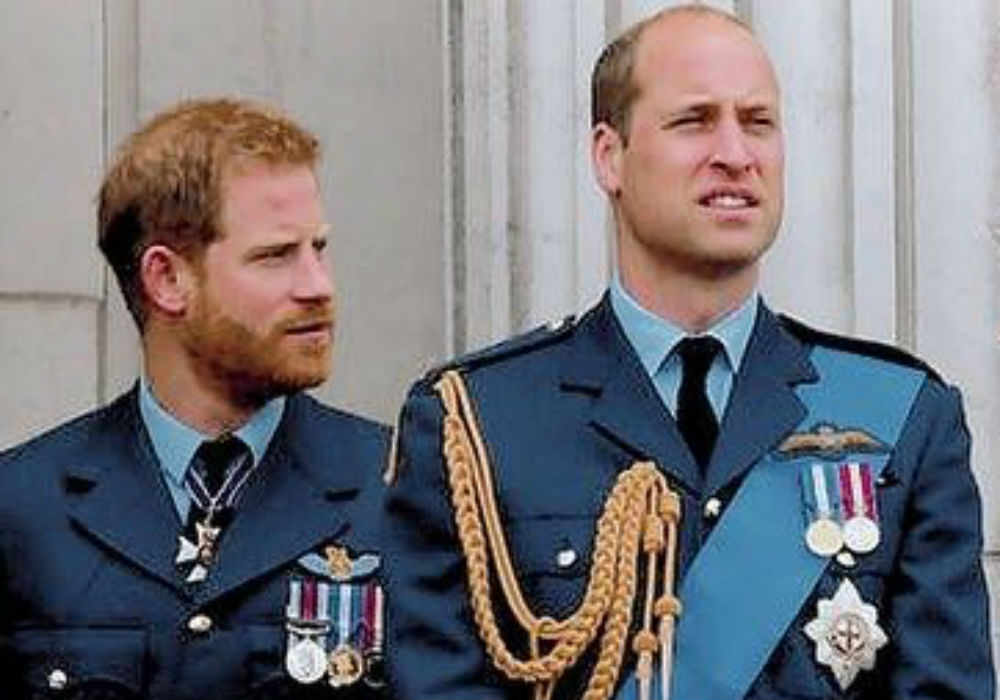 Rumors have swirled for months about a supposed feud between Prince Harry and Prince William, with numerous insiders claiming that William didn’t fully support Harry’s choice of Meghan Markle as a bride after a whirlwind romance. Despite all of the stories claiming the brothers had a falling out and are no longer close, both royal brothers have stayed quiet about the rumors – until now.

In ITV’s new documentary Harry & Meghan: An African Journey, Prince Harry opens up about his relationship with his big brother, saying that “inevitably stuff happens,” but they are brothers and always will be. The younger prince admitted that they are both on different paths at the moment, but he knows that he will always be there for William, and William will always be there for him.

“We don’t see each other as much as we used to because we’re so busy but I love him dearly,” said Harry. “The majority of stuff is created out of nothing. As brothers, we have good days and we have bad days.”

William and Harry have had very different roles in the royal family since their birth, as William has always been the future king, while Harry was the “spare heir.” And now, those “very different situations” are more apparent than ever.

According to People Magazine, Harry leads with his instincts, while William relies on royal protocol, and their different approach became more evident when Harry married Meghan Markle and became a dad for the first time to son Archie Harrison.

While William dated Kate Middleton for eight years before they got married, Harry and Meghan dated for a little more than a year before announcing their engagement. When William reportedly expressed his doubts to his brother, it left Harry upset.

The source also revealed that William and Harry’s wives have changed their relationship dynamic because they “both have very strong wives,” and if you bring two independent-minded women from the real world into the world of the royals, they are going to want to have an impact.

Now, the two couples have a different circle of friends, they have split their charities, and they have separated their households. But, even though they are doing things their own way and aren’t spending as much time together as they used to, William and Harry still love each other very much. But, some believe that the brothers and their respective spouses missed a sweet opportunity to do some amazing things together.

“It’s a shame,” says the insider. “There was power in that unity and great strength in the foursome, but I see why it is happening. There is always that tension: trying to do the PR thing and then realizing that they are just real people. They want their own place and their own things.” 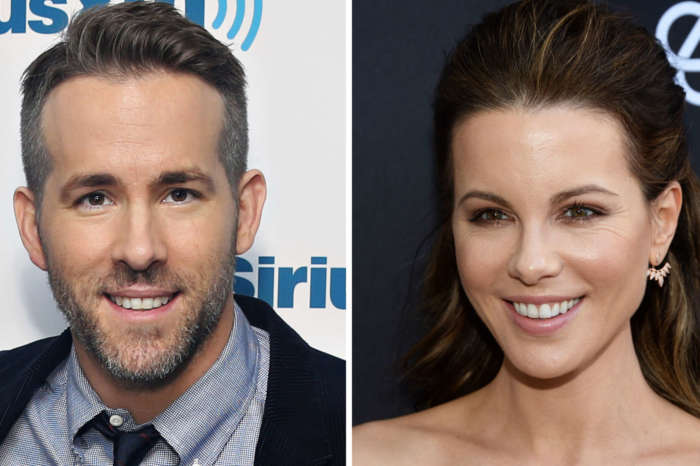 Kate Beckinsale Thinks She And Ryan Reynolds Look Like They Could Be Twins!