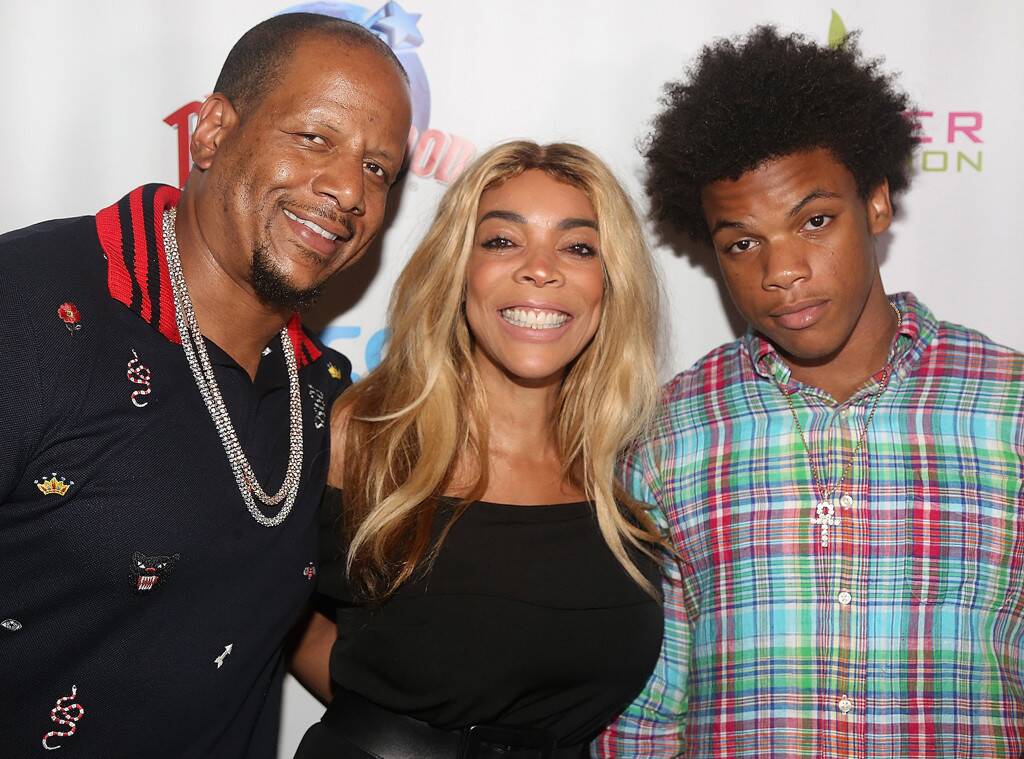 Wendy Williams has been avoiding throwing shade at her former husband but it sounds like she is over that peace treaty! The talk show host slammed Kevin Hunter on her show earlier today!

As she was recapping her eventful weekend, Wendy told her audience that Kevin is not doing his side of the parenting, claiming that he is too busy.

After her Hollywood ceremony, during which she received a star on the iconic Walk of Fame, Wendy celebrated at a bash that took place at Catch.

‘I went to the hip hop club [and] I went to the strip club,’ she shared with her audience, mentioning that she also took her son, Kevin Hunter Jr. and his cousin Travis along.

It was the 19 year old teen’s first ever experience at a strip club, the mother explained.

‘I taught my son and nephew how to make it rain. Normally, that is a father’s job, but he is busy. I said to Kevin, ‘I guess [I’m] not the cat lady. huh?’ And, he said, ‘Mom, you are definitely not the cat lady. You can be anywhere you want and yet, here you are with us,’’ the mother recalled.

But why not both, right? After all, Wendy is the new mom of two cute rescue kittens by the name of My Way and Chit Chat!

The cute animals are grey and black, respectively, and they are sisters as well!

In other words, there is nothing wrong with being a ‘cat lady’ all the while also being a cool mom that a son can look up to and even go to a strip club with. 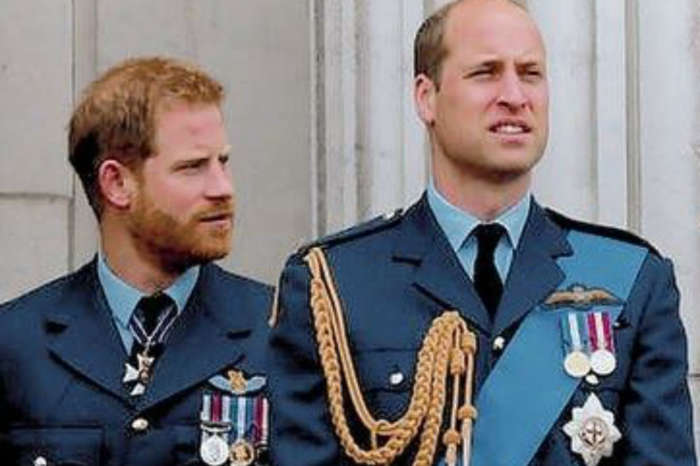