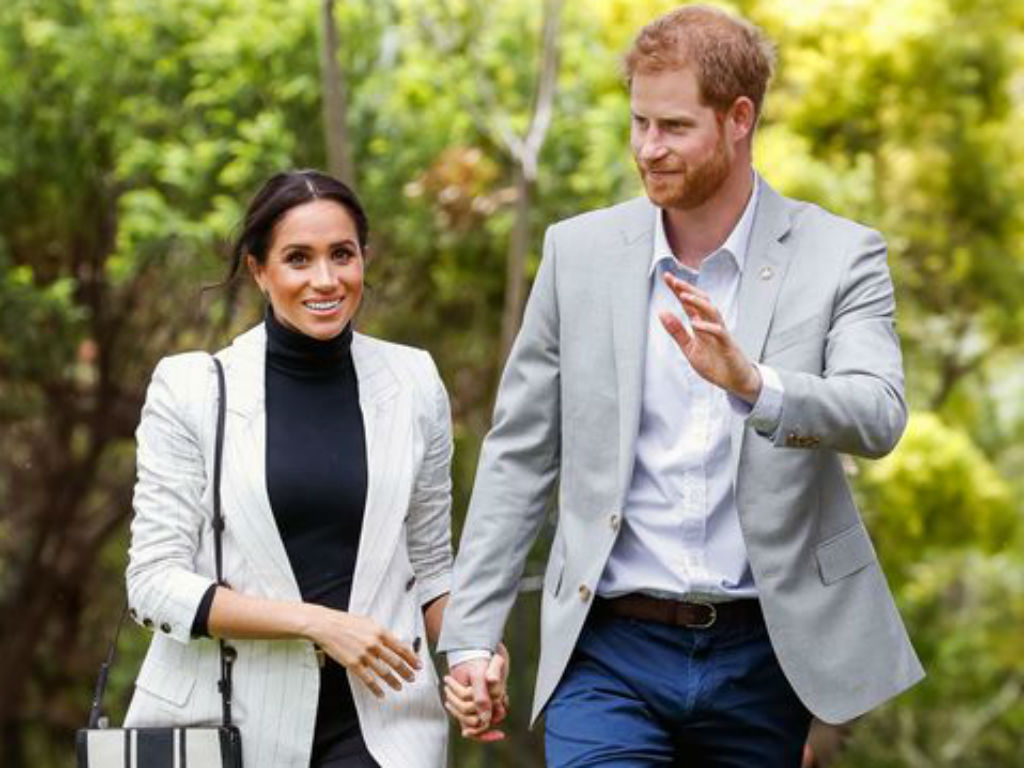 Prince Harry and Meghan Markle are reportedly bringing baby Archie to the United States. Their son’s first time in the States coincides with The Duke and Duchess of Sussex “family time off”.

The royal couple is taking a sabbatical towards the end of the year to focus on their family. According to The Sunday Times, the new parents are taking six weeks off beginning next month and lasting through the Christmas holiday.

“The duke and duchess have a full schedule of engagements and commitments until mid-November, after which they will be taking some much-needed family time,” a royal source shared with the newspaper.

It is a much-needed break for the new parents. Markle has been under extreme scrutiny from the British press since their wedding.

Prince Harry has adamantly defended her in the media. He has growing concerns about the safety of his family. Rightfully so the prince is concerned history will repeat itself. The British press played in crucial part in his mom, Princess Diana’s death.

The Sunday Times also revealed The Duke and Duchess of Sussex are considering take baby Archie to the U.S. for his first visit. They are reportedly hoping to bring their son to visit Markle’s mother, Doria Ragland in California for Thanksgiving. Prince Harry and Markle would return to England in time for Archie to spend his first Christmas with the royal family.

E! News is reporting the royal couple could spend up to three weeks in Markle’s homeland. It will give them a chance to escape England, as well. The former Suits star would also have ample time to reconnect with close friends.

Their impending visit to the states won’t be all play. Prince Harry and his wife are planning on conducting some meetings for their Sussex Royal foundation. It is set to launch in 2020. The couple wants their charity cognization to have ties to the U.S., as well as the United Kingdom.

It has been a rough year for the royal couple. In the trailer for an upcoming ITV documentary Harry and Meghan: An African Journey, which showcases the Duchess getting emotional regarding the media scrutiny.

Prince Harry and Meghan Markle are taking a six-week sabbatical from their royal duties. They are going to spend some quality family time hopefully out of the spotlight. An official statement from The Palace has not yet confirmed their break or their trip to the United States.

Will the royal couple finally get the privacy they are seeking on their sabbatical? 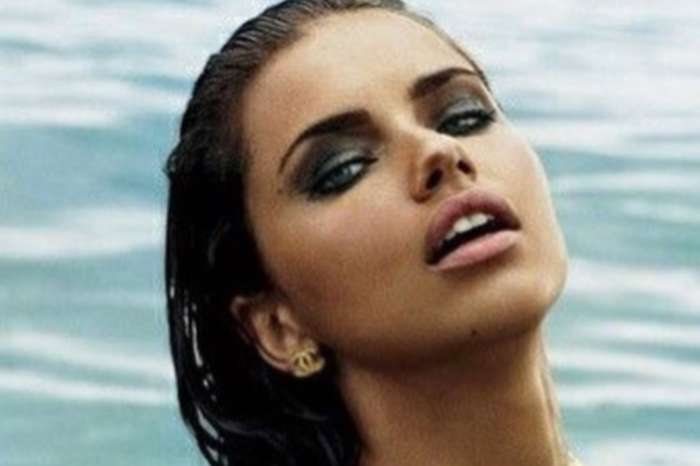