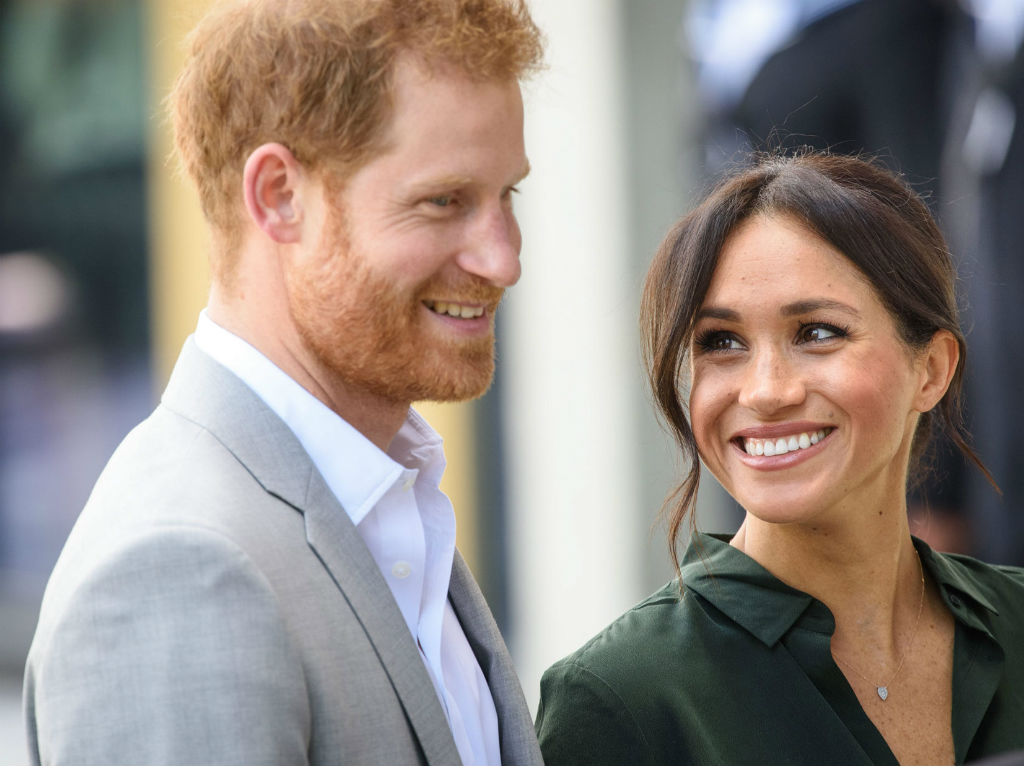 Prince Harry is calling out the British press for bullying his wife, Megan Markle. The Duke of Sussex has had enough of the media being so ruthless when it comes to the love of his life.

In the almost two years since Harry and Meghan announced their engagement, the press has been badgering the former actress. She is continuously being scrutinized by the media and her husband is taking a stance in her honor.

“As a couple, we believe in media freedom and objective, truthful reporting. We regard it as a cornerstone of democracy and in the current state of the world, on every level, we have never needed responsible media more. Unfortunately, my wife has become one of the latest victims of a British tabloid press that wages campaigns against individuals with no thought to the consequences, a ruthless campaign that has escalated over the past year, throughout her pregnancy and while raising our newborn son,” Prince Harry began a very lengthily statement to the media.

Following our tradition of rotating the accounts we follow on a monthly basis, for the month of October we are celebrating “community.” • Over the last week on their official tour to Southern Africa, The Duke and Duchess have had a poignant reminder of the importance of community – the sense of support and togetherness that is felt from feeling like you are a part of something that respects difference but also celebrates shared values for the greater good. Please let us know the favourite organisation in your community – one you enjoy volunteering for, or that makes you proud to be a part of – one that supports you personally in your everyday life, and that defines what you feel community is all about. Based on your suggestions we will then choose our new accounts to follow for October. Thanks so much and thanks for being a part of the Sussex community! Photo ©️ High Commission

There are several reasons for Prince Harry to be upset, but most recently, a private letter from Meghan was published. The couple is in the process of taking legal action against Daily Mail, which chose to make the letter public. He addressed the lawsuit in his very lengthy statement, where Harry also admits history will repeat itself.

“There comes a point when the only thing to do is to stand up to this behavior because it destroys people and destroys lives. Put simply, it is bullying, which scares and silences people. We all know this isn’t acceptable, at any level. We won’t and can’t believe in a world where there is no accountability for this. Though this action may not be the safe one, it is the right one. Because my deepest fear is history repeating itself,” Harry notes.

The British press was just as ruthless when it came to Princess Diana, which ultimately resulted in her death. The prince does not want to lose his wife or baby Archie, in the same manner, he tragically lost his mother.

“I’ve seen what happens when someone I love is commoditised to the point that they are no longer treated or seen as a real person. I lost my mother, and now I watch my wife falling victim to the same powerful forces,” expressed the 35-year-old protective husband.

This statement, from Prince Harry, is absolutely extraordinary. He's suing the Daily Mail. More power to him and his wife. https://t.co/4an8sru6IH

Prince Harry blasted the British press for their treatment of Meghan Markle. However, keeping true to his classy nature, he also thanked the public for their support.

“We thank you, the public, for your continued support. It is hugely appreciated. Although it may not seem like it, we really need it,” the Duke of Sussex shared.

Kudos to Prince Harry for defending his wife, as well the couple for taking a stand against the haters and bullies. 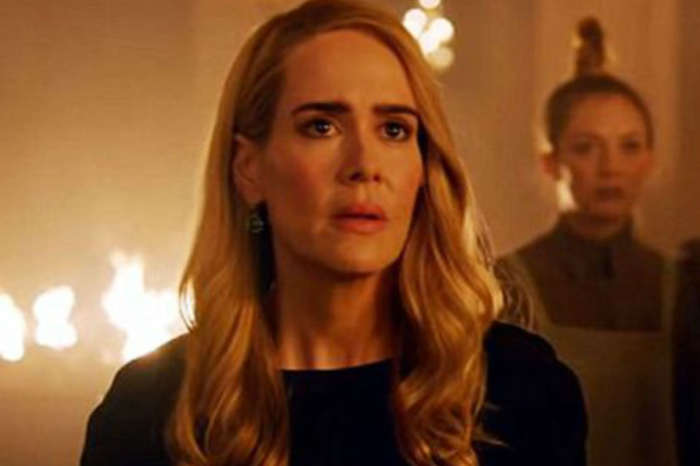