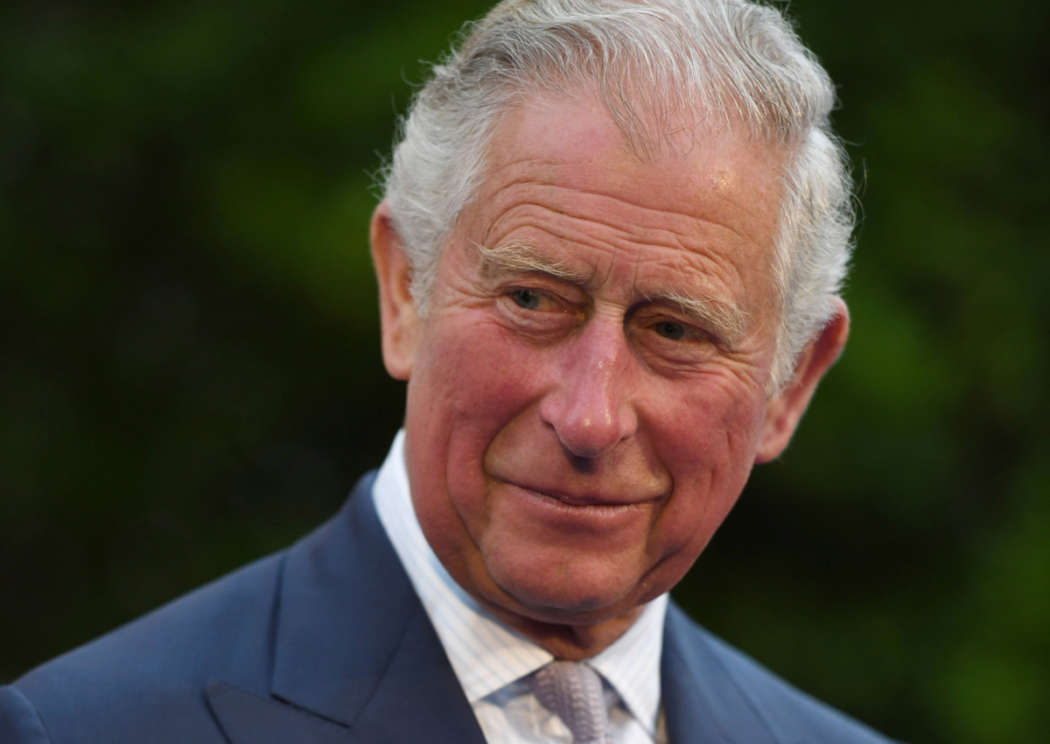 Followers of the news know that the world has been adversely impacted by the spread of the coronavirus. In addition to the cancelation of school and large public gatherings, it was revealed earlier this week that Cannes Film Festival, political rallies including those of Trump, Joe Biden, and Bernie Sanders, and more, were all postponed.

The spread of COVID-19 even has the royal family running scared. Entertainment Tonight revealed earlier today that Prince Charles and his wife, Camilla, will not be going to their scheduled spring royal tour. On Tuesday, the 71-year-old was supposed to go to Bosnia alongside his partner, Camilla.

Additionally, they were scheduled to travel to Jordan and Cyprus in what was supposed to be an eight-day-tour. However, today, on Friday, Clarence House revealed it would no longer go down as previously planned.

Clarence House, in a statement to the aforementioned publication, claimed that the British Government had chosen to postpone the trip for now. Additionally, officials from the Buckingham Palace also announced they’d be adjusting Queen Elizabeth’s schedule.

Tonight, The Prince of Wales attended a dinner in aid of the Australian bushfire relief and recovery effort, hosted by The Lord Mayor of the City of London. The Prince was devastated to hear of the bushfires, which began in September and caused the deaths of over 30 people, millions of wildlife and burned more than 12.6 million hectares of land. Tonight’s event is a partnership between the City of London Corporation and the Australian High Commission, with proceeds from the evening going to charities helping on the ground in Australia including @RedCrossAU. The Prince of Wales and The Duchess of Cornwall are deeply committed to the Australian people and in a message of support recorded earlier this year, The Prince spoke of the “incredibly special and resilient” nation. Their Royal Highnesses have visited Australia many times, most recently in 2018. During his speech, The Prince also said: “At the very worst of times, we saw the very best of Australia – and knowing the Aussies, as I do after fifty-four years, that makes me very proud.” Follow the link in our bio to read The Prince of Wales’s speech from tonight in full. 🇦🇺

Earlier this week, it was also reported that the royal family was refusing to shake hands of public officials at events. Clearly, the royal family is taking the necessary precautions for thwarting the spread of the COVID-19 virus.

While at the event, royal family members chose to bow rather than shake hands. Sources claim Prince Charles could be heard saying that it was “just so hard” to remember not to shake hands, especially considering how long he has been doing it.

This past week, Prince Williams, Charles’ son, joked that he figured everyone would think they were dying. As it was noted above, cancelations have persisted across the world since the COVID-19 virus spread from China to the rest of the world.

Many of the largest festivals around the world, and many in the United States, called off performances due to bans on groups of 250-500 people or more. The state of New York recently announced a ban on groups of 500+ people, as did a few other states. 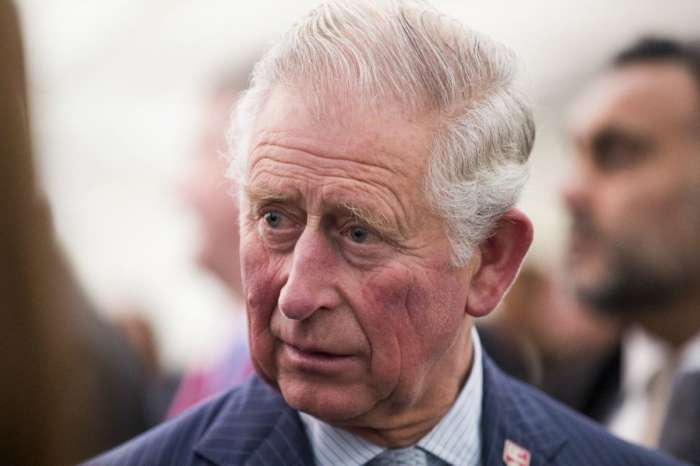 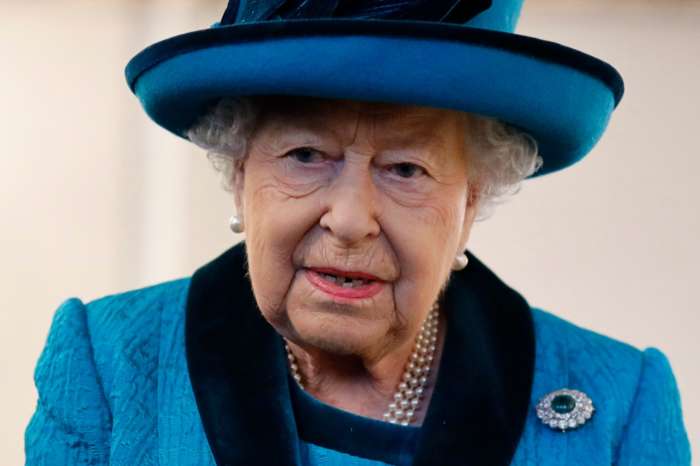 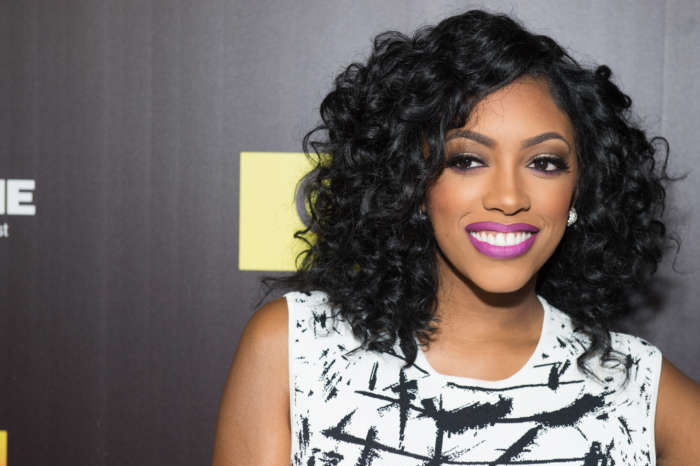