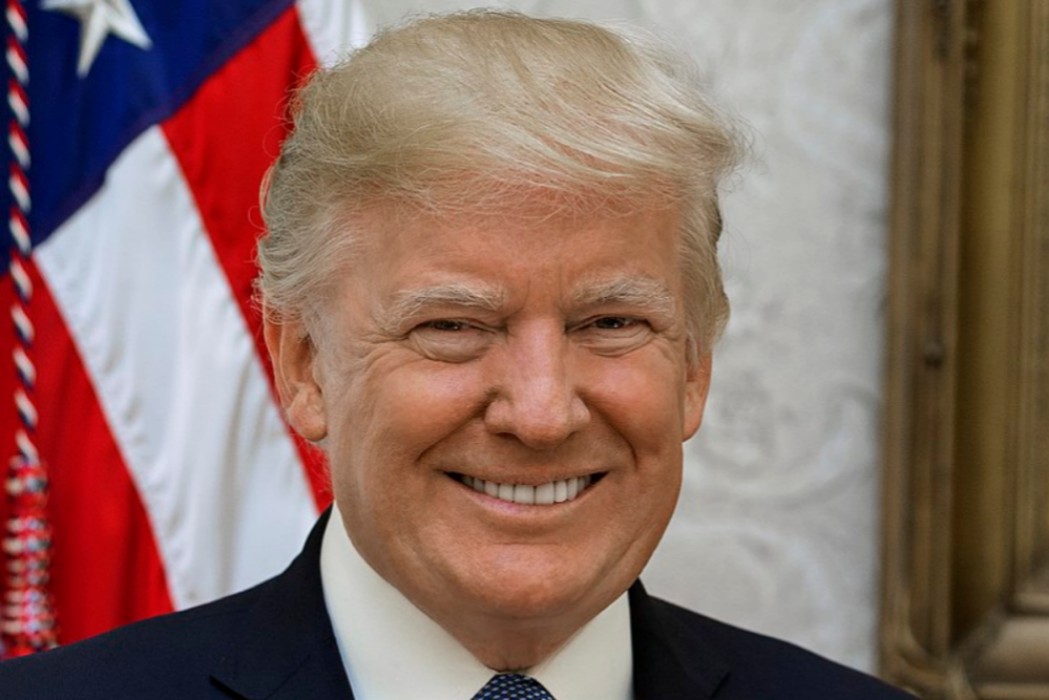 If you want to insult someone’s intelligence on Twitter, it’s a good practice to spell their name correctly. Unfortunately, when President Donald Trump set out to poke fun at former Vice President Joe Biden, he misspelled his name. The gaffe went viral and the name Joe Bidan began trending.

On Saturday, May 25, 2019, President Donald Trump shared the following tweet.

“North Korea fired off some small weapons, which disturbed some of my people, and others, but not me. I have confidence that Chairman Kim will keep his promise to me, & also smiled when he called Swampman Joe Bidan a low IQ individual, & worse. Perhaps that’s sending me a signal?”

After the tweet went viral, President Trump deleted it then reposted the same message with the correct spelling. Needless to say, social media erupted with memes, GIFs, jokes, and taunts.

The Palmer Report couldn’t stop joking about the mistake and wrote an entire thread poking fun at President Trump.

Imagine what he’d be like if he drank alcohol.
Joe Bidan? Swampman? North Korea shooting is NBD? Huh? pic.twitter.com/C0pV3eb5mV

While many people made fun of the President for misspelling Biden, others took issue with another part of Donald Trump’s tweet. President Trump offered praise to Chairman Kim Jong Un, even though he admitted that North Korea fired off weapons.

President Trump’s tweets came as he is in Japan visiting for four days.

Additionally, many found it troubling that President Trump sided with Kim Jong Un over Joe Biden. Even though Joe Biden is the early favorite for the Democratic presidential nomination many were surprised to see a sitting president side with a foreign leader over a fellow American citizen and politician.

Many spent Saturday debating why President Donald Trump isn’t siding with his advisers regarding the seriousness of North Korea’s missile tests as well. It seems President Trump is going out on his own and not agreeing with his counsel or siding with fellow U.S. leaders in regards to Kim Jong Un. 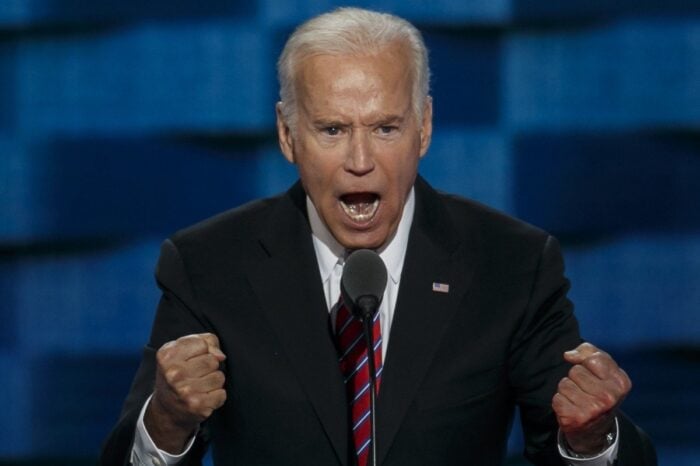 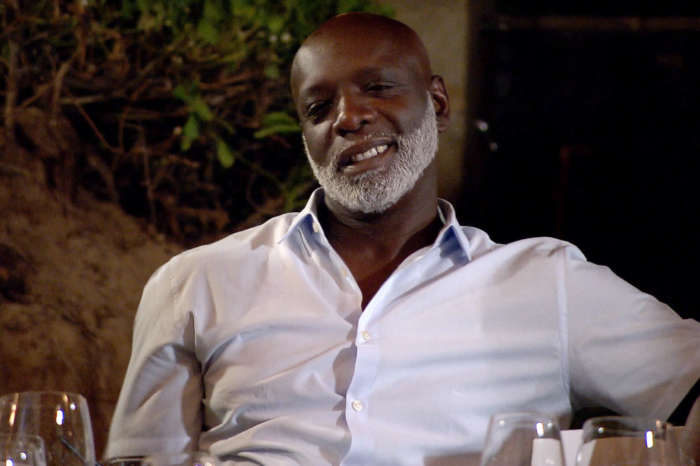