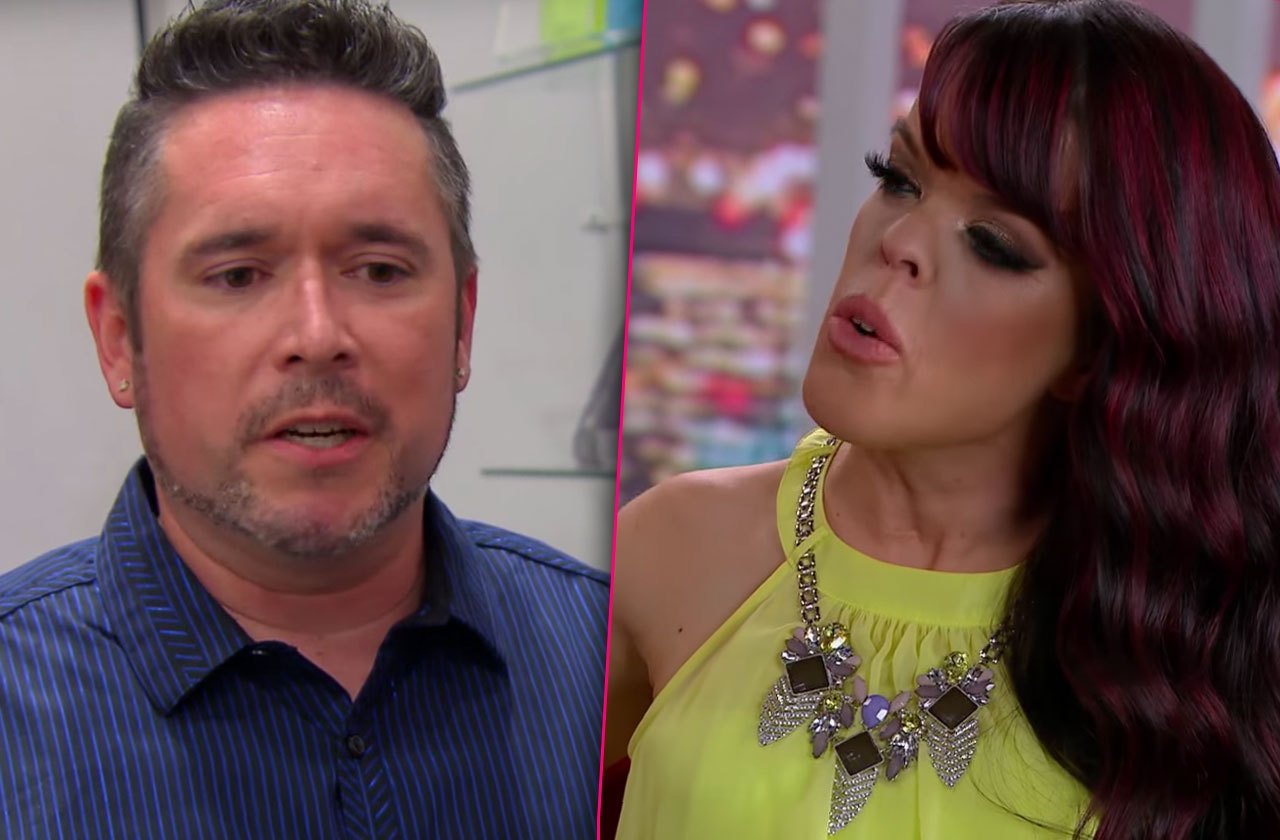 Details from Little Women LA star Briana Renee’s court deposition has surfaced and the details are extremely disturbing. The Lifetime personality revealed that her ex-husband admitted to having sexual relations with an underage woman that was a patient at a medical facility in 2009.

Matt Grundhoffer is wrapped up in a lawsuit filed by a woman who shall remain unnamed that claimed she was sexually assaulted by Matt while he was an employee at the Child Study and Treatment Center in Washington state.

Although Briana’s ex is not individually named as a defendant, he has been summoned as a witness and has yet to be deposed. However, his baby’s mother just went on the record implicating him as an abuser.

After sharing the reason she divorced her husband (which was due to his sick fantasies that included incest and bestiality), she also recalled the time he told her about what happened at his former place of employment.

Radar Online reports that Renee revealed: ‘I mean, obviously all of his information is construed however, um, to what works for him, but he had told me that he was 27 years old and that there was a young lady who was about 15, 16 years old. Told me that – though, that she was dying and she had requested of him to give her the experience that she would never experience of being with a man, ah, sexually having a sexual relationship experience. Basically let in to her and gave her what she wanted, had sexual relationship with her, to give her her dying wish.’

Meanwhile, Matt claims that while he did have conversations that were sexual in nature with the woman in question, it took place long after she was a patient and was never a physical affair.

Grundhoffer’s lawyer gave a rebuttal to Briana’s deposition that said: ‘She didn’t become involved with Mr. Grundhoffer until August 2014. Additionally, Ms. Kealiher’s testimony is based entirely on hearsay from Matthew Grundhoffer, her husband, that occurred privately between the spouses during the course of their marriage.’

Briana has yet to respond. 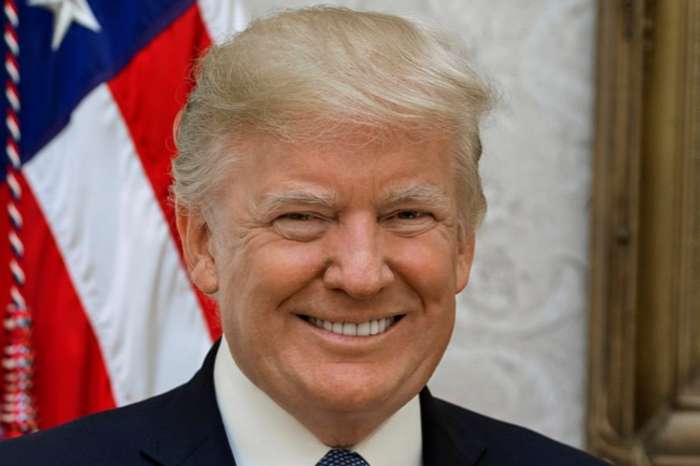