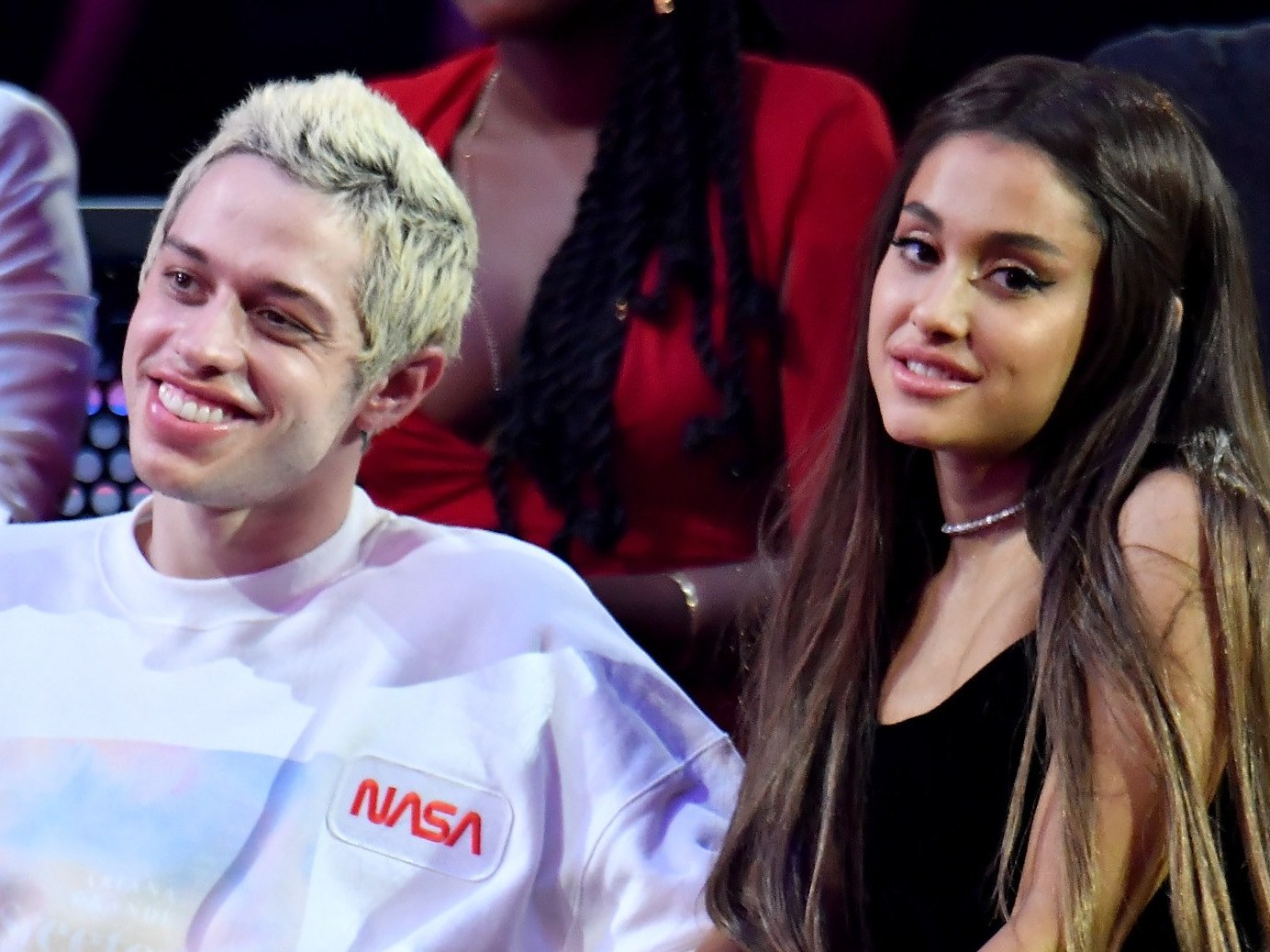 Following her great performance at the Grammy Awards, Ariana Grande appeared to throw some shade at none other than her ex, Pete Davidson!  That being said, now one report claims to have insight into how the SNL comedian felt about it!

It was definitely an unexpected moment and it makes a lot of sense that people really want to know how Pete reacted to the subtle diss from his ex.

While he was not in attendance at the awards show, it turns out that he was able to learn about what she did fairly quickly!

However, one source tells HollywoodLife that he is not letting Ariana’s diss bother her that much.

In case you don’t know what happened, during her performance of Thank U, Next, she put an engagement ring in a box and then closed it right as the song was coming to an end!

That being said, since Ariana and Pete had a whirlwind engagement, many fans watching the performance were convinced she did that to signify them breaking it off!

The source dished that ‘Pete has moved on from Ariana, he is well past being hurt by something like that. He was not watching the show [since he was at a basketball game] but heard all about it and he took it in stride. He is not holding a grudge and really wishes her well. Pete has nothing but great things to say about Ariana.’

Ariana and Pete started going out in the spring of 2018 and only a month into their relationship, they announced their engagement!

Five months later, after many sweet public dates and PDA, they broke up and people were either relieved or disappointed as not everyone was a fan of the pairing, especially because they rushed into such a big step so quickly!

What did you think of Ariana’s performance? Was she really trying to shade Pete or not? 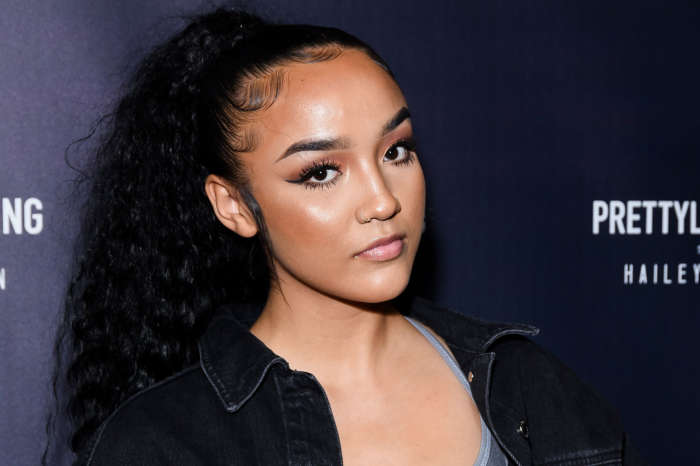