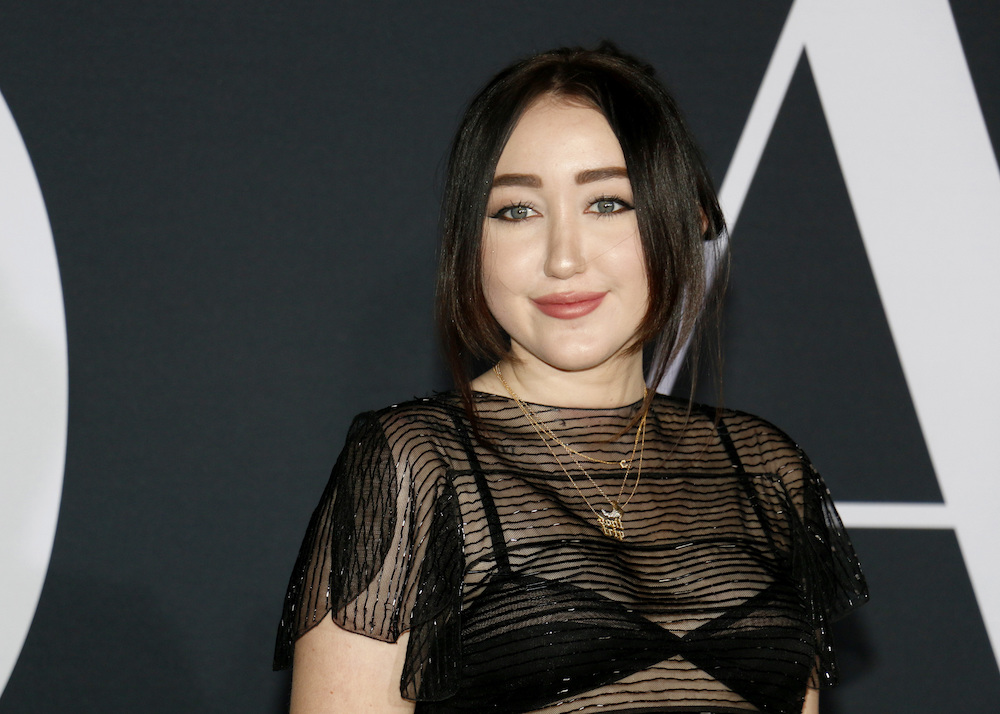 Yesterday, Lil Nas X, the “Old Town Road” rapper, said he was abandoning his sexual orientation and was going to start looking for women. The rapper jokingly asked where he could find “coochie,” Hot New Hip Hop reported.

Fans know that the “Old Town Road” artist told the world of his sexual desires this past year. The revelation came as a bit of a surprise to many people in the hip-hop world. Moreover, Lil Nas X took even more people by surprise when he asked where he could find some available young women.

Regardless of the shock, Noah Cyrus, Miley Cyrus’ young sister, came out to offer herself to quell Lil Nas X’s thirst. Lil Nas X has garnered a reputation for himself as a great marketer, especially when it comes to getting attention on social media.

Lil Nas X claimed on his Twitter account yesterday that he was interested in “trying vagina” for the first time. Noah wrote in response, “I got u, bro,” showing that she may be willing to indulge Lil Nas X in his more experimental side.

As it was noted above, Lil Nas X came out last year to say he was a gay man. The response to the news was quite positive, even in the hip-hop community which has a reputation of not being the most tolerant when it comes to LGBTQ rights.

There were a few other rappers who took the opportunity to make fun or even mock the artist, but for the most part, the response was warm and friendly. Lil Nas X’s revelation came shortly after the smashing success of “Old Town Road.”

Noah Cyrus, on the other hand, has been involved in an on-and-off relationship with Lil’ Xan. Earlier this year, it was reported that they were seeing each other for the second time, but it’s not clear if they’re still dating seriously or not.

Lil’ Xan hasn’t always had the best reputation in the industry. It got even worse when he talked badly about Tupac Shakur, one of the most legendary rappers in the game. 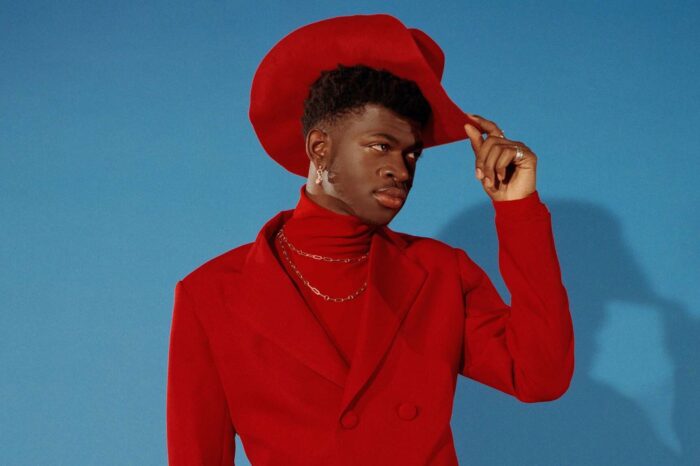 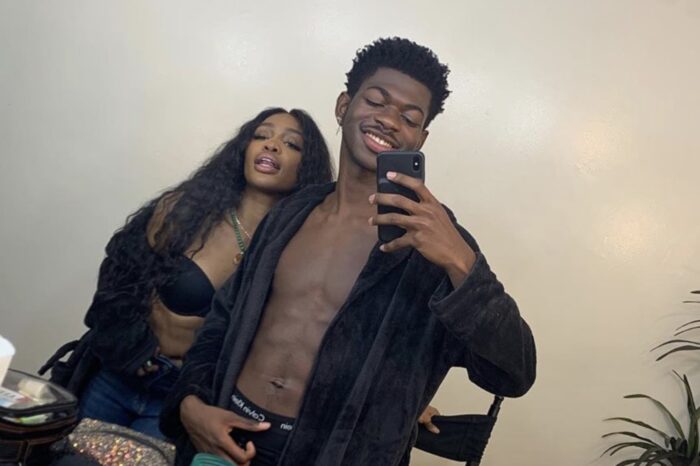 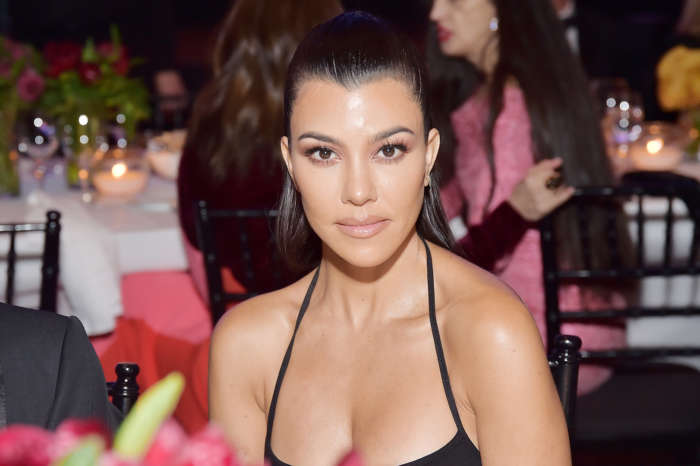 KUWK: Kourtney Kardashian Claps Back At Troll Claiming She's Pregnant Based On THESE Bathing Suit Pics!