KUWK: Kourtney Kardashian Claps Back At Troll Claiming She’s Pregnant Based On THESE Bathing Suit Pics! 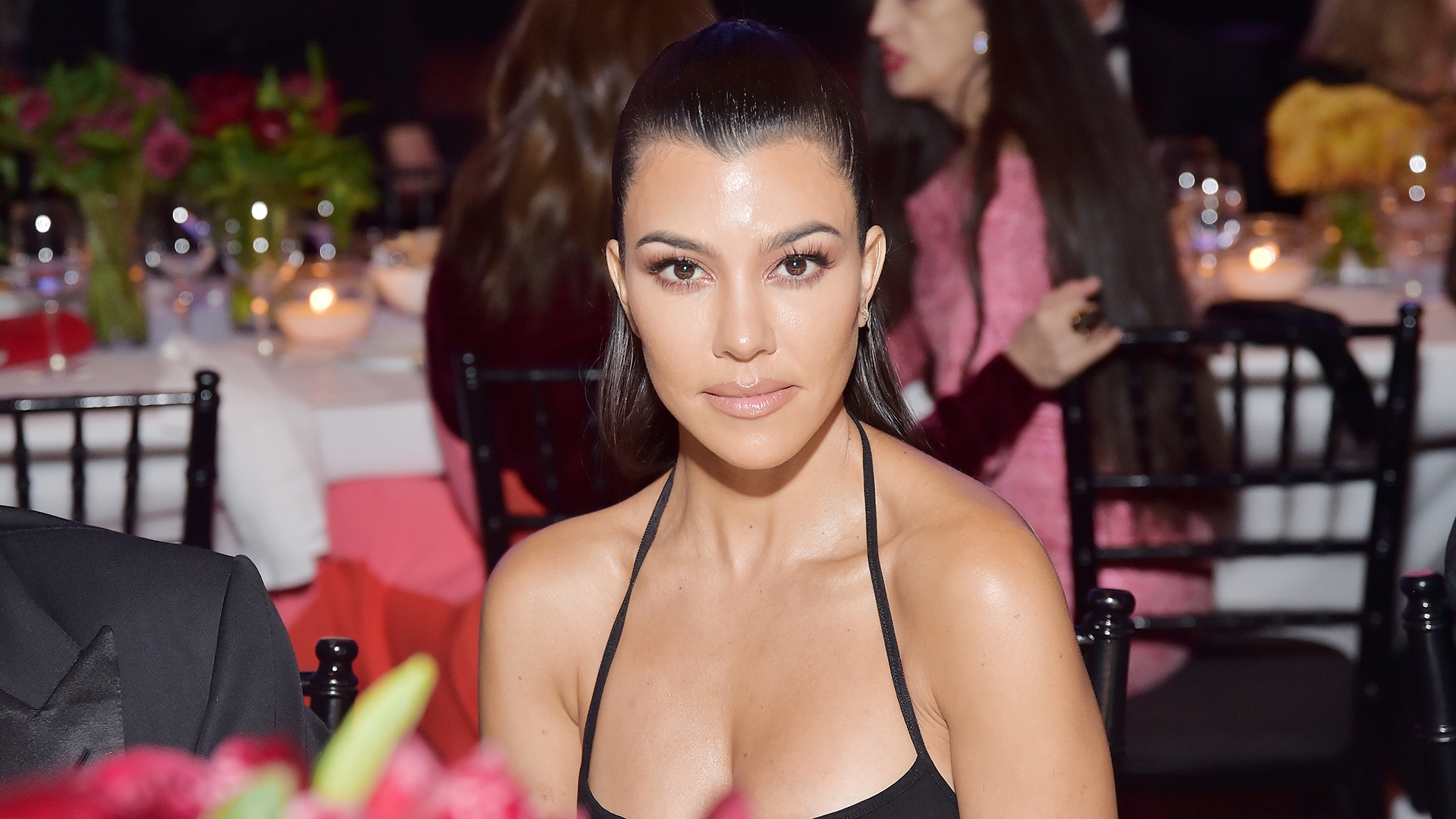 There have been rumors going around that Kourtney Kardashian is expecting her fourth child but the Keeping Up with the Kardashians star has denied it before and she’s just done it again! It seems like people really don’t get it – Kourtney is not pregnant!

This time around, she took to her social media platform to share some pics and one follower judged her body, concluding that she must have a bun in the oven.

As it turns out, the reality star took offense over the assumption and she was quick to clap back.

The post that she shared featured two photos of her posing in a beautiful bathing suit, one of them showing her standing and looking fierce while the other showed her lounging on a bed and reading a book.

‘SHE’S PREGENANT (SP),’ someone simply commented, in all caps and even added two party emojis.

They surely felt very confident when they wrote that but the KUWK star responded to the baseless assumption in a pretty empowering way: ‘This is me when I have a couple extra pounds on, and I actually love it. I’ve given birth 3 times and this is the shape of my body.’

Soon enough, the celeb’s fans started to defend her and applaud her for the body-positive answer as well.

There were also some who were just baffled as to how the troll managed to conclude that the Kardashian was expecting another baby just by looking at those two pictures of her body.

Kourtney and her sisters are not new to being involved in pregnancy rumors and just recently, Khloe also denied that she and Tristan Thompson are having another child.

At the same time, Kourtney may not have a bun in the oven at the moment but it’s not completely out of the question that she will have another one in the future.

Last month when someone else assumed she was pregnant, Kourtney responded with: ‘put the blessing out there.’ 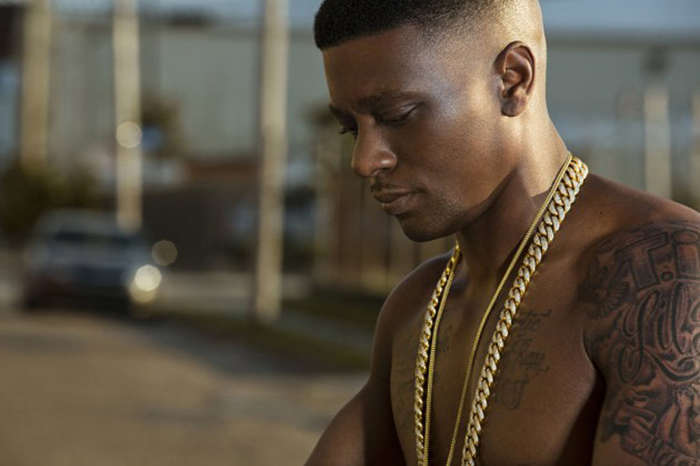