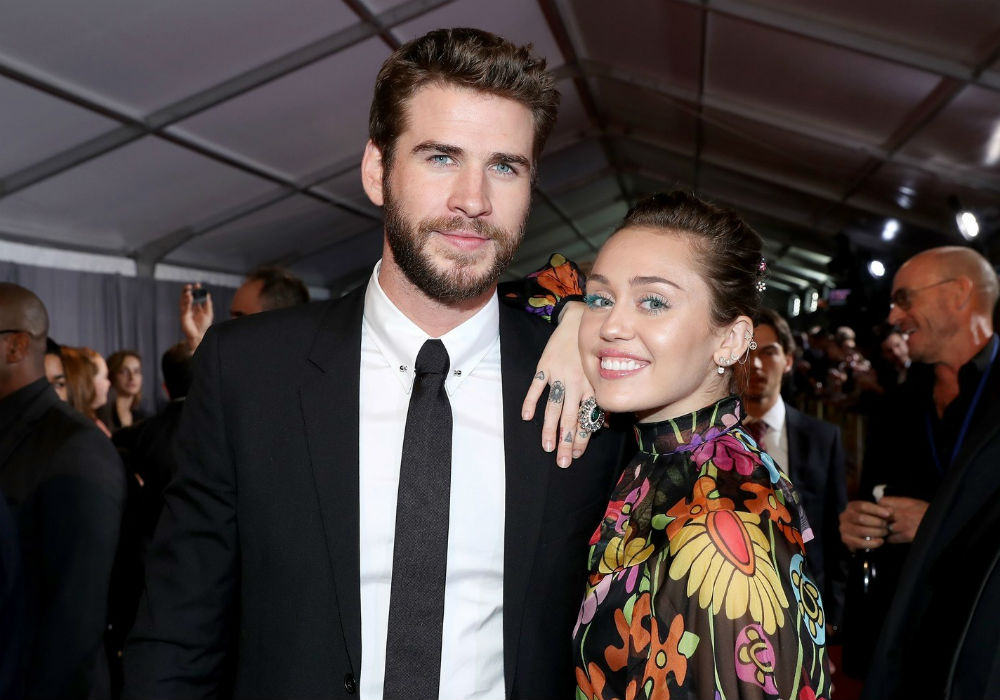 Miley Cyrus and Liam Hemsworth recently confirmed that they secretly tied the knot — but are they ready to start a family together? Insiders claim the couple exchanged vows in a super secret ceremony, and the pop star’s close friends believe she is finally ready to settle down and have children.

“[Miley] was adamant that she would never wed until she was ready to settle down or if she was pregnant,” a source shared.

Last week, Cyrus seemingly confirmed the wedding rumors when she posted photos of herself wearing a wedding gown on Instagram.

Leaked images also showed the couple attending what looked like a low-key ceremony at their Tennessee home in Franklin.

According to Radar Online, Cyrus’ father, Billy Ray, could not attend the nuptials but made an appearance over Christmas.

Other wedding guests included Cyrus’ sisters, Brandi and Noah, along with her mom, Tish. Hemsworth’s brothers, Luke and Chris, were also on hand to witness the vows.

Insiders claim that Cyrus finally agreed to marry Hemsworth after his heartfelt contributions to the victims of the Southern California wildfires. Sources also say the two are a perfect match and that both sides of the family get along great.

Hemsworth and Cyrus have not commented on when they are planning on starting a family together.

Fans, of course, have already expressed their excitement for Hemsworth and Cyrus’ wedding on social media.

After one fan told Cyrus that she is married to Hollywood’s hottest man, the pop star quickly agreed, writing, “I knooooowwwww right.”

This is probably our one – millionth kiss ….

Apart from the photos, Cyrus shared a fun video from the reception, which featured her dancing to Bruno Mars’ hit track, “Uptown Funk.”

We do not know if the pregnancy rumors are true, but Cyrus and Hemsworth are clearly enjoying their marital bliss.

Hemsworth and Cyrus have dated on-and-off again for several years. Source claim that Miley Cyrus has wanted to tie the knot for a long time, and that she always seemed happy whenever she talked about becoming Liam Hemsworth’s wife. 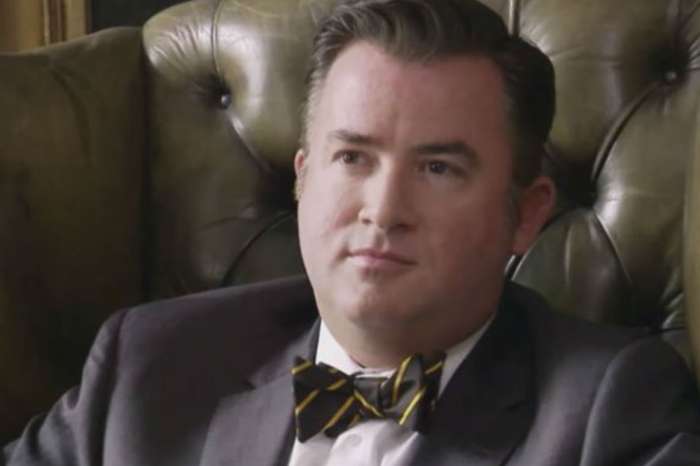