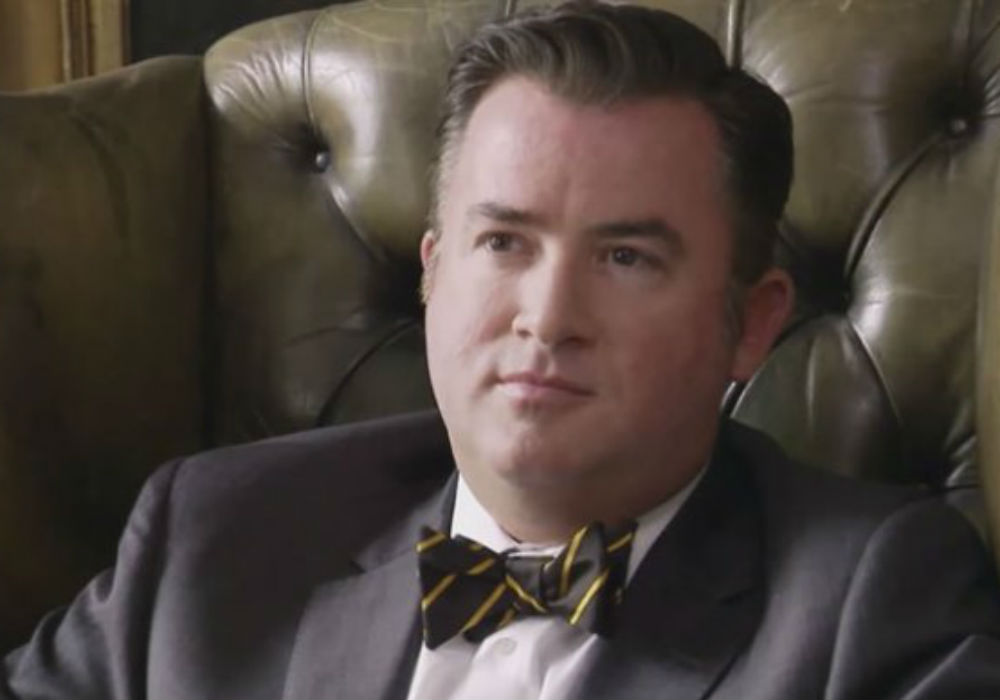 Southern Charm star JD Madison is starting the new year off on the wrong foot. After being arrested early this year for sexual assault and witness tampering, Madison recently found himself in trouble with the law for writing bad checks.

Police officers placed Madison behind bars last week for check fraud. Officers in Charleston arrested Madison in the afternoon, and he was later released after posting bond.

According to Tamra Tattles, Madison wrote the bad check in Sept. of 2017. At the time, Madison was dealing with major money problems and lost his restaurant because he could not afford to pay his bills.

Madison claims that he did not know about the warrant or the bad check. A vendor filed a police report when the check bounced, which resulted in a warrant.

The amount on the bad check was for a little over $875.

Shortly after Madison was placed under arrest, a judge issued a personal recognizance bond in the amount of $570. Madison was able to post bail without having to pay anything out of pocket.

Thomas Ravenel faced a similar situation after he was arrested for sexual assault earlier this year.

Madison’s latest run-in with the law comes in the wake of his sexual misconduct scandal, the second to hit Southern Charm in 2018.

This summer, an unnamed female filed an incident report with the police in Mount Pleasant claiming that Madison drugged and raped her.

The incident allegedly happened in late Aug. at a local bar in Mount Pleasant. The woman claims that Madison slipped a drug in her drink, took her home and sexually assaulted her.

Let's not forget @naomie_olindo called out JD first and it was beautiful! https://t.co/GvZyBRPXyk#SouthernCharm #Bravo #BravoTV

Police officers in Mount Pleasant are still investigating the allegations.

Bravo has not commented on Madison’s scandal, which came months after Ravenel was charged with sexually assaulting his children’s former nanny, Dawn.

It is unclear if JD Madison will ever appear on Southern Charm again. 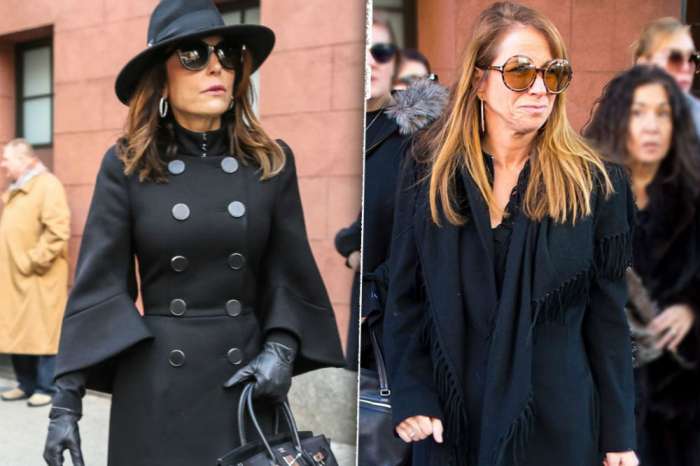