Brittany Cartwright Attacked By Another Woman At The Airport – Details The Assault On Twitter And Threatens To Press Charges! 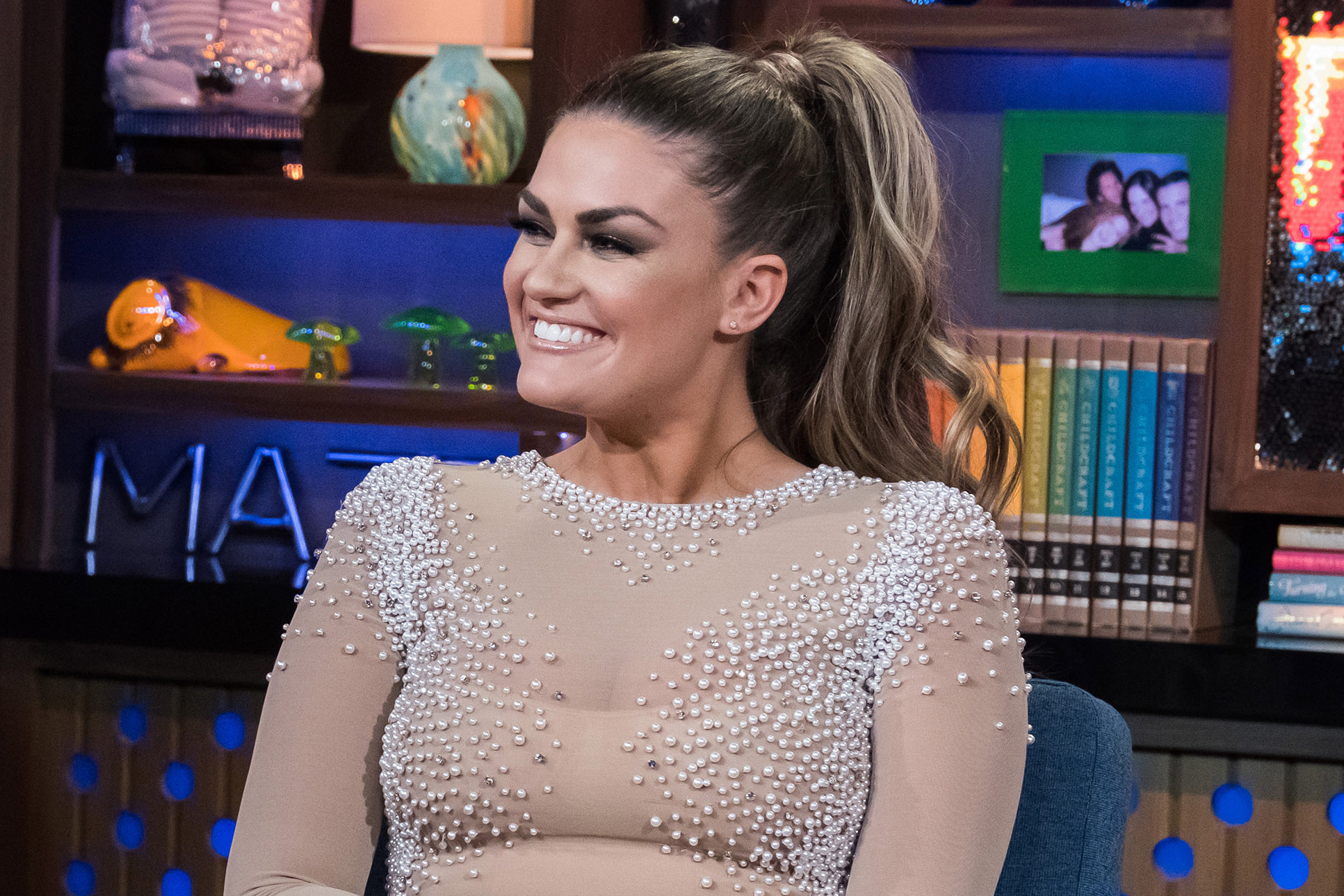 That sounds like a really unpleasant experience to be in, and it totally makes sense that Brittany Cartwright is fuming after the ‘unacceptable’ incident! The Vanderpump Rules star was involved in an altercation with another woman in an airport, and she took to social media to detail the whole thing!

Apparently, the conflict occurred on her Delta Airlines flight from Atlanta to Miami and the reality TV star described it as a ‘complete assault.’

Brittany took to her Twitter account to post a note containing all the details of what took place and also included a picture of her hair with gum in it – a result of the fight with the aggressive fellow passenger.

The star told her followers that it all started with her simply using the first class bathroom when ‘a woman started shaking my door a good 3 to 4 times when I had already told her someone was in there.’

After she was done with her business, Brittany pointed to the sign on the lavatory door that shows either ‘occupied’ or ‘vacant’ depending on the situation.

But things did not just end there since the woman in question was apparently not at all happy about the condescending way in which the information was given to her.

And since she was only a few rows in front of Brittany, the Vanderpump Rules star could hear her ‘talking about me pointing at me, making fun of me all because I said there was an occupied and vacant sign.’

Things got much worse when they landed in Miami however as the conflict soon turned physical.

‘She walks out of the plane in front of me and right after we get out of the jet bridge she stops to get behind me, PUSHES ME and PULLS MY HAIR,’ Cartwright recalls in the note, obviously outraged by the violence.

I’m so disgusted by what happened to me today while flying from Atlanta to Miami. @Delta I hope you see this and take the necessary measures, defending what is right, as I know I will. pic.twitter.com/R2X7LAHIJN

She and her fiancé Jax Taylor ended up following and confronting the woman about her behavior, but that was not the end of things since Brittany was shocked to discover, upon reaching the house in Miami, that the woman on the plane had put gum in her hair when she attacked her!

Cartwright slammed the incident as ‘unacceptable’ and complete ‘assault,’ announcing that she was planning on pressing charges. 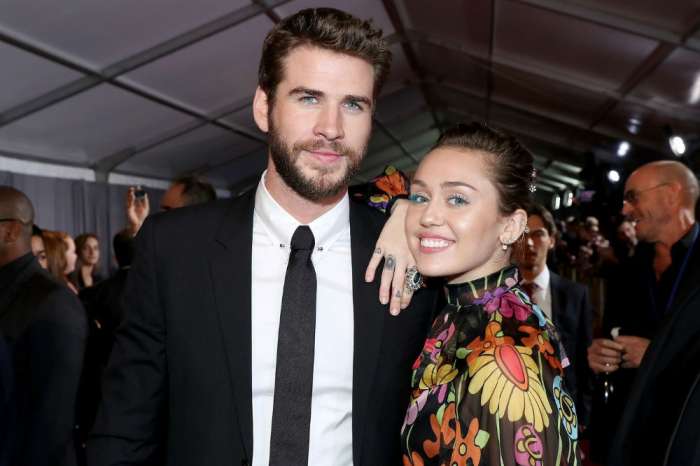