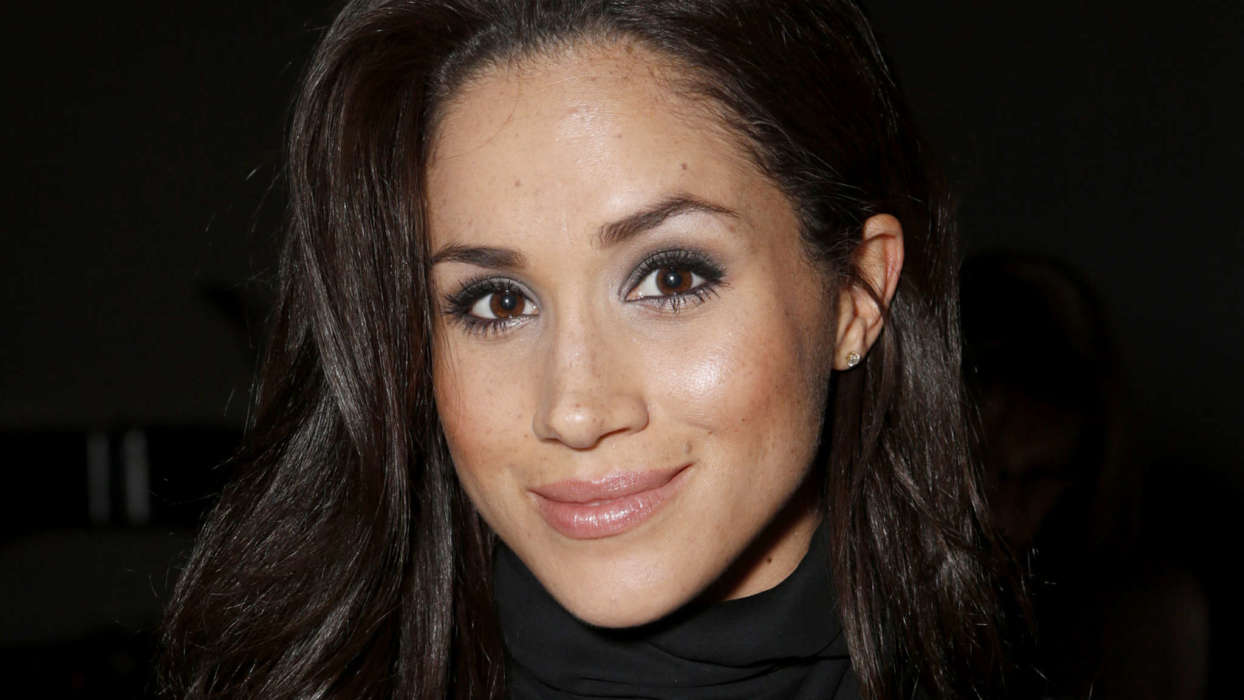 A new report from Page Six revealed some of the nicknames Meghan Markle garnered in the Kensington Palace. A palace staffer who spoke with the British author, Tom Quinn, made a few surprising claims about the royal family, including Princess Diana who had a habit of sunbathing without any clothes on.

Reportedly, Diana thought she was safe from being seen by helicopters in the area but apparently she wasn’t. According to the outlet, she was finally informed that helicopters typically come stocked with high-resolution binoculars.

The new book from Tom Quinn then went on to reveal the names for Meghan Markle, including “Me-Gain,” “Di-Lite,” “Di-2,” and the “Duchess of Difficult,” among other terms. It’s not entirely clear why she was given the titles, however, they’re obviously unflattering.

As it was previously reported today, Stanley Johnson speculated on who was the primary decision maker regarding Meghan and Harry’s exit from the royal family at the beginning of the year. Stanley said to reporters that he thought it was probably Meghan, who came to the decision.

According to the father of Boris Johnson, the British Prime Minister, it’s entirely plausible that Meghan was the one “playing a leading role here.” Johnson went on to tell a story of his mother and father, who, after the war, went to live on a quiet farm.

#MeghanMarkle has lost the first round of her legal battle against a UK tabloid company in the British High Court. Link in bio for the story. (Credit: Getty)

In other news, sources who spoke with the Royally Obsessed podcast this past week said Meghan was hoping to kick-start her lifestyle blog again, The Tig. Media outlets have compared it to Gwyneth Paltrow’s Goop, which obviously would be a direct competitor.

As most know, Meghan and Harry’s departure from the royal family caused considerable controversy in the media headlines, including in the UK. Currently, Markle is in a legal battle with the owners of The Daily Mail, Associated Newspaper. 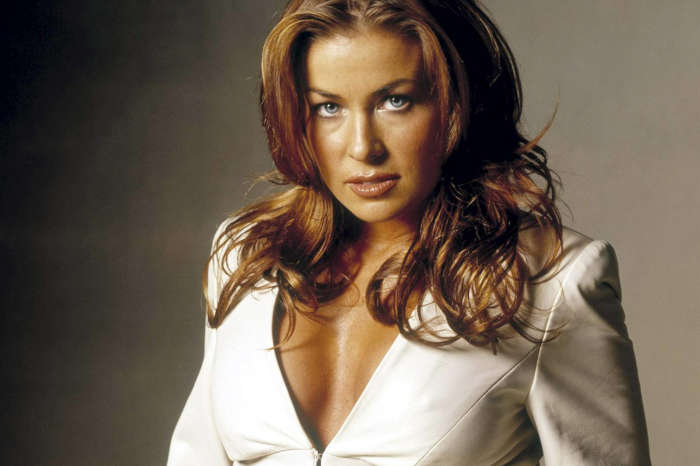