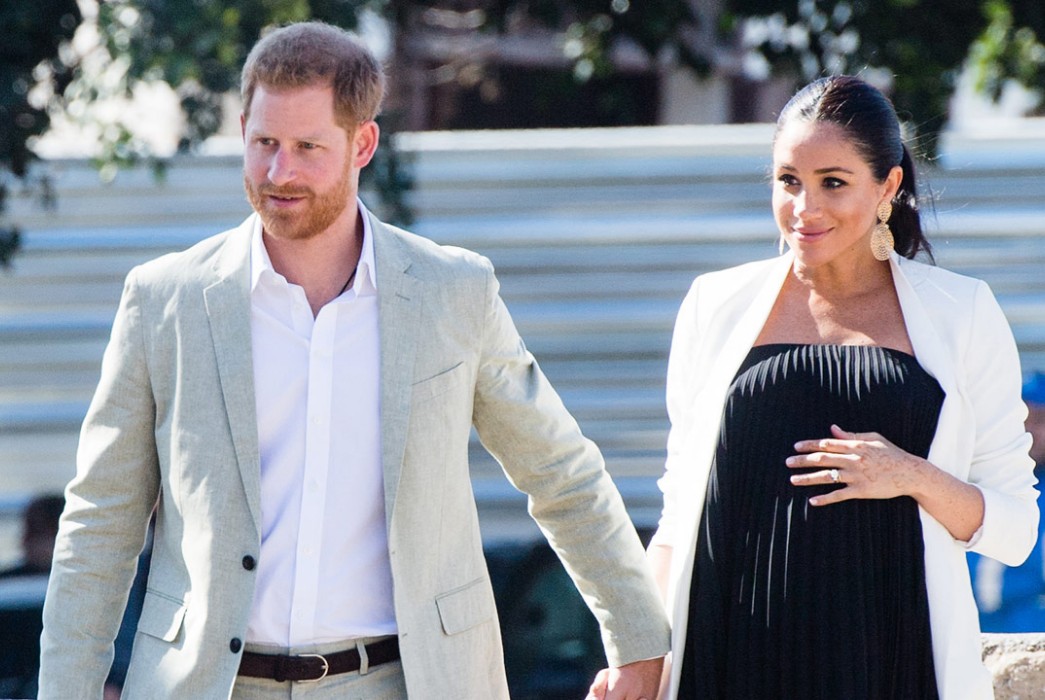 “The Duchess went into labour in the early hours of this morning. The Duke of Sussex was by Her Royal Highnesses’ side. An announcement will be made soon.”

It is believed that Meghan Markle and Prince Harry, the Duke and Duchess of Sussex, will privately guard the details surrounding the birth of their first child. You may find that they are not as open with the public as Prince William and Princess Kate have been. Reports do indicate there will be a special photo opportunity to see the new baby with his or her parents. The royal couple announced they were keeping their baby’s gender a surprise.

Prince Harry had rescheduled much of his itinerary in preparation for the birth and he clearly made the right choice. He is right by Meghan’s side as the two embark upon this next chapter in their seemingly fairy-tale life together.

Royal Baby watch is in full swing as Buckingham Palace announces that the Duchess of Sussex is in labor. https://t.co/SheYRzOhtt

Meghan Markle and Prince Harry have broken many stereotypes associated with the royal family. They are the first interracial couple in the monarchy and their wedding was a revolutionary breakthrough that put many traditions to rest and embraced their love on their own terms.

Their child will also be a bit of a revolutionary as he or she will be the first known interracial child in the modern monastery. All eyes are on the news to hear the fabulous moment when it is announced the royal baby has been delivered.

Just in: Meghan Markle is now in labor! @KeirSimmons has the latest #royalbaby update. pic.twitter.com/h6JHxy0ztC

Have you caught the royal baby fever? 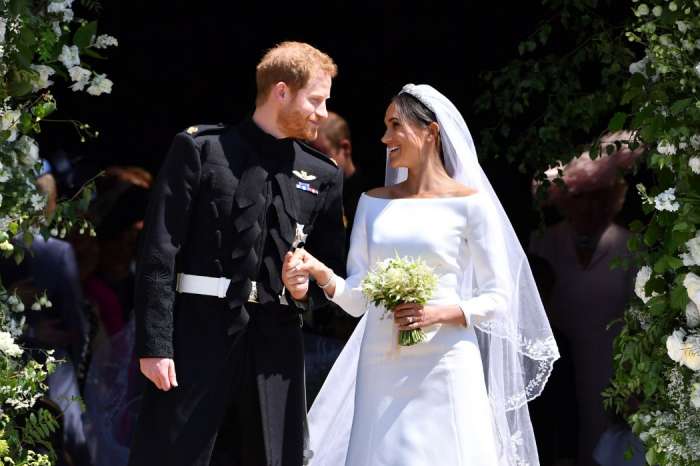