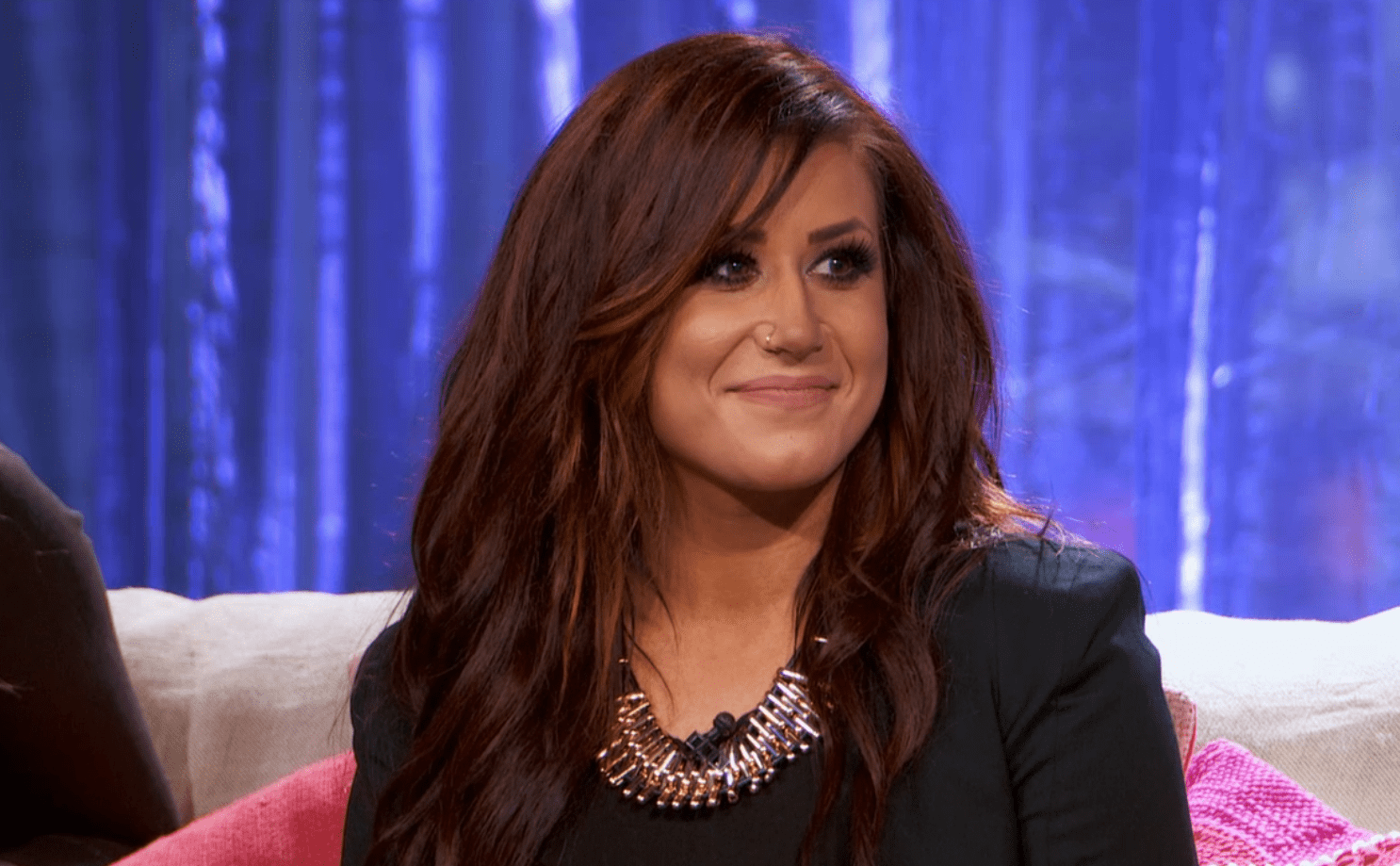 From the outside the mother of three’s life seems no less than perfect but the reality is, Chelsea Houska struggles with terrifying panic attacks. During the newest episode of Teen Mom, she opened up about it, revealing that she has been dealing with the mental health problem ever since welcoming her third addition to the family.

But the reality TV star also stated that her anxiety and panic attacks might have not just suddenly happened after giving birth to baby number 3, Layne.

Instead, she believes there were some warning signs after having the other two children as well.

‘This seemed different from the others but I think it is something I experienced after the other two also. I think it is helpful to share because sometimes when you are in it, you can feel like maybe you are the only one or the people do not understand. I wanted people to watch it and relate,’ she told the news outlet about her decision to open up about it.

Thankfully, Chelsea admitted that these days she is ‘definitely feeling better.’

One reason why the whole process has been going great is the fact that her husband, Cole DeBoer is always there for her, being supportive.