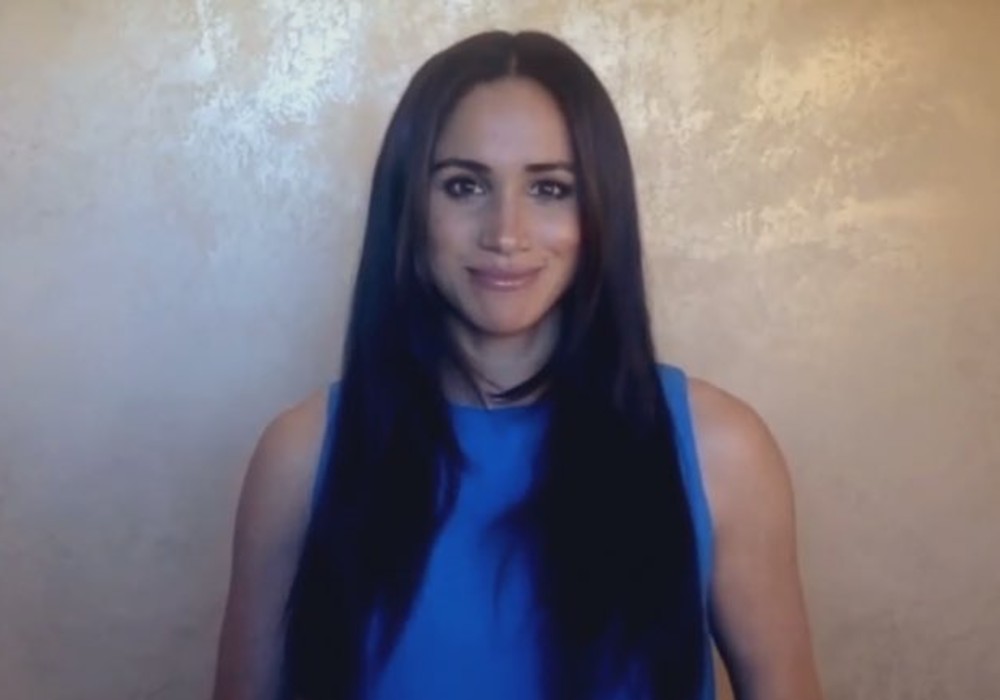 Meghan Markle’s relationship with her father, Thomas Markle, has completely fallen apart since she married Prince Harry in May 2018. And, new court documents reveal that the Duchess of Sussex believes the UK tabloids are to blame.

According to the documents which were obtained by The Guardian regarding Markle’s lawsuit against the Mail on Sunday, Markle’s legal team claimed that the former Suits actress and her dad – a former Hollywood lighting director – were extremely close until the UK media targeted him after she started dating Prince Harry.

Meghan Markle's Dad, Thomas Markle, Has Been Trying to Get in Contact With Her After L.A. Move https://t.co/xztODaqiTi

The documents claim that Meghan and Thomas “had a very close father/daughter relationship throughout her childhood and remained close until he was targeted three years ago by intrusive UK tabloid media.”

Meghan is suing the Mail on Sunday because they published an emotional, handwritten letter that she sent to Thomas after their falling out. The mother of one-year-old Archie Harrison was attempting to get some clarity, but the letter sparked a media frenzy when it was leaked and Thomas and Meghan are still estranged.

The Duchess’ lawyers claim in the documents that when she starred on the USA legal drama Suits between 2014 and 2018, she provided her dad with “substantial” financial support. However, she stopped sending him money just before she married Prince Harry when their relationship started to fall apart.

Royal fans will remember that in the weeks leading up to Harry and Meghan’s wedding, Thomas was busted collaborating with paparazzi to stage photos of him preparing to walk Meghan down the aisle.

But, Thomas never made it to the wedding and never walked his daughter down the aisle. He insisted that he missed out on the big day because of a “massive heart attack” that doctors said could be fatal if he flew to London.

Omg! Really?
No one will believe this crap! She didn’t even introduce her father to Harry. What kind of a close relationship is that? He didn’t fit the image that she wanted to project & he knew the truth about her. That’s why she cut him off! https://t.co/CLQ8I566Su

The paparazzi scandal did not go over well with Harry and Meghan, and Thomas continued to make things worse by giving interviews and monetizing his relationship with his daughter.

Thomas said in the Channel 5 documentary Thomas Markle: My Story that he agreed to do paid interviews because Meghan, Harry, and the Royal family “owe” him. 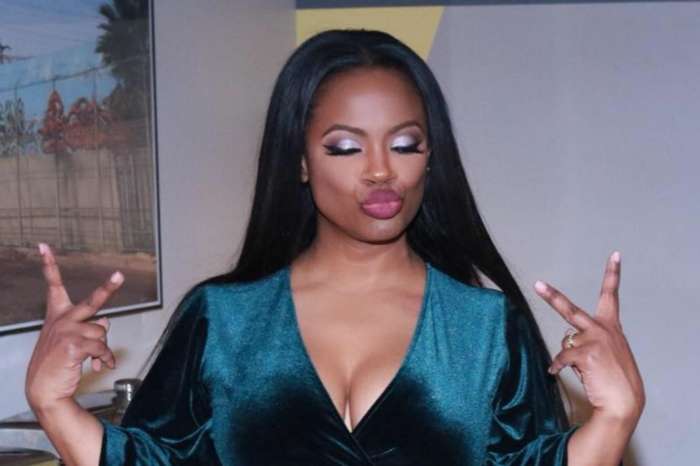